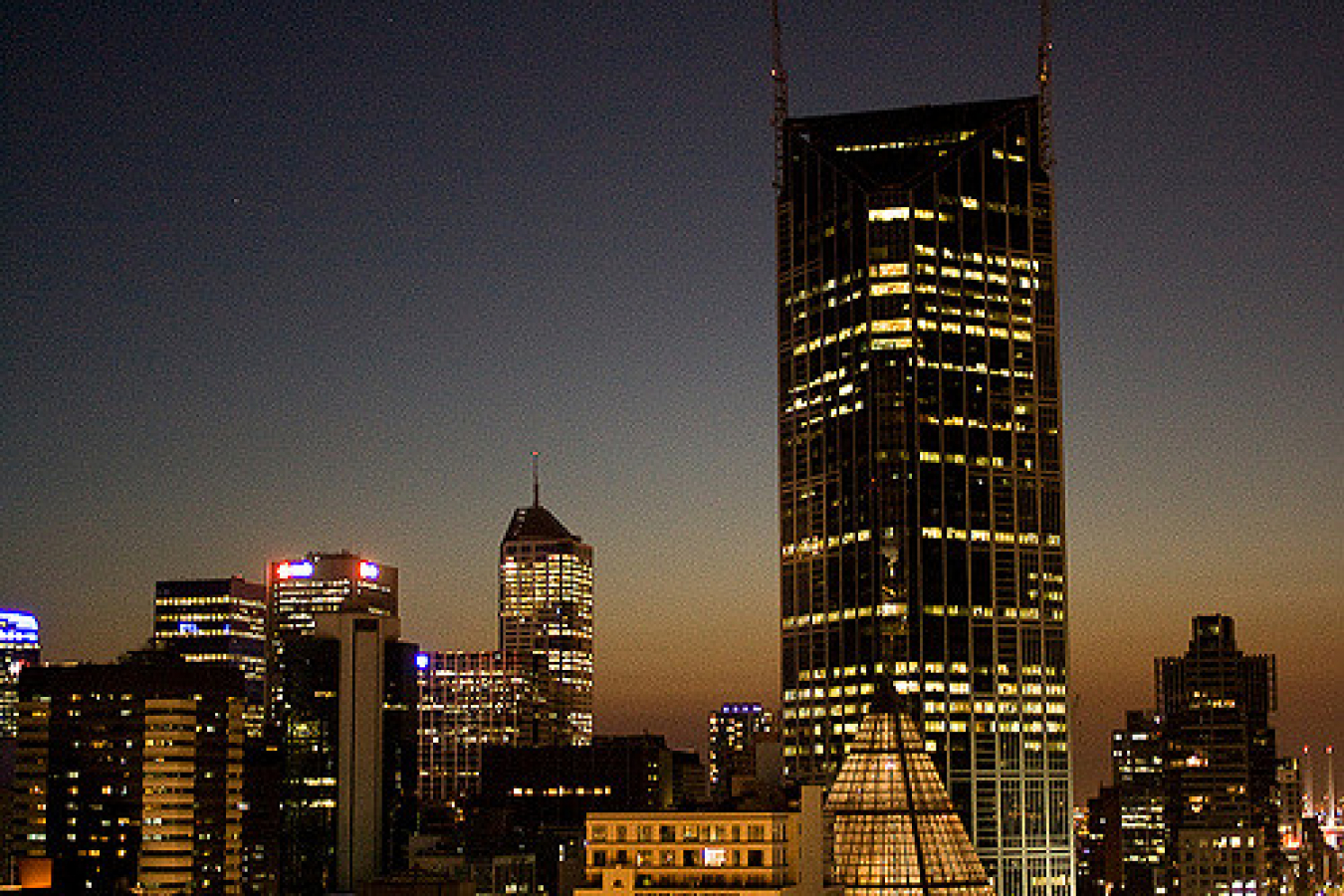 Temporary Business (Long Stay) Visa Subclass 457 visas, commonly known as 457 visas, are temporary work permits which entitle holders to work and reside in Australia for up to four years. They are granted to workers who have an offer of a job in Australia and should only be granted to workers with skills that cannot be found in the Australian workforce. Cape has applied to import scaffolders, sheet-metal workers, painters and cryogenic laggers from the Philippines, Malaysia, Indonesia, South Africa, the UK and the US. Cape says that this is necessary because of 'acute' labour shortages which are affecting Australian resources projects. Most of the workers would work in the North West Shelf gas field off Western Australia. Others would work on projects for Fortescue Metals, BHP Billiton and Rio Tinto in Western Australia and South Australia.

However, Dave Noonan, the national secretary of the construction division of the Construction, Forestry Mining Energy Union said 'This ought to be rejected out of hand.' He said that there was sufficient labour in Australia to fill all the positions.

Chris Bowen, the Australian Immigration Minister, said that no decision had yet been made. 'Just because a company has made an application for a labour agreement does not mean it will be successful.' He added 'our first priority will always be jobs for Australians.'

In May, the Australian government said it would be granting 1,715 temporary business (457) visas in connection with the Roy Hill iron ore mining project in Western Australia. This, the government said, would result in the creation of 8,000 jobs for Australians. 74 labour agreements were approved in Australia in the last financial year. 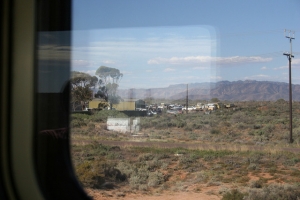 Increase in immigrants working on 457 visas in Western Australia 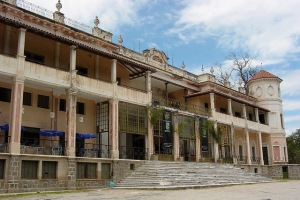 Comments (0)
Young people from Australia and Argentina now have the opportunity to visit and work in each others countries under a new work and holiday arrangement that came into effect this week. The new work...