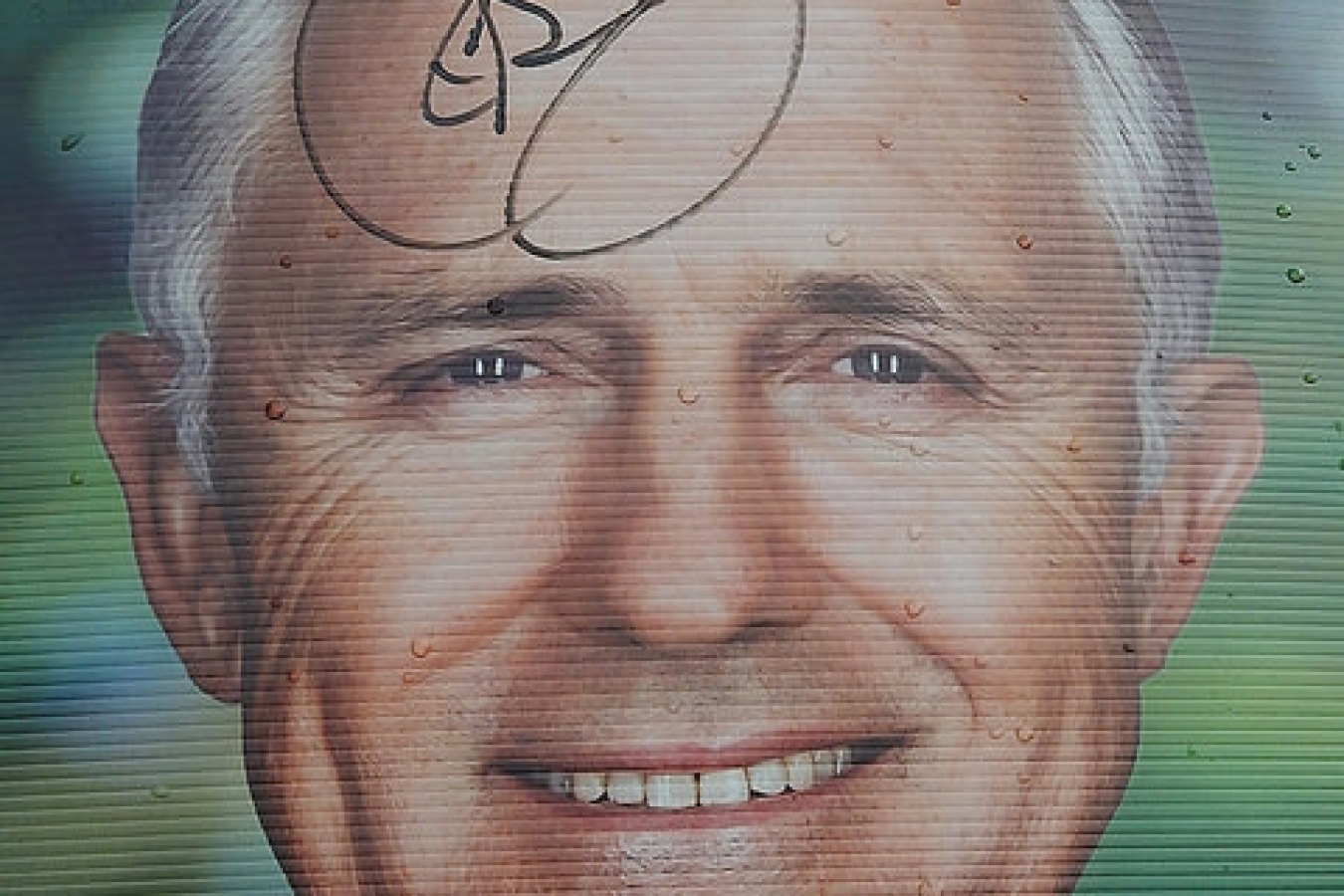 The Turnbull administration slammed Shorten for comments he made, stating that Labor is ‘the party of Australian jobs.’ The government hit back following the release of new figures revealing that the number of foreign workers in Australia ‘boomed’ when Shorten was the country’s employment minister.

According to government data, approvals for 457 visas when Shorten held the portfolio back in 2012-13 were up to 71 per cent higher in some parts of Australia when compared with 2015-16 figures under the Coalition government.

A report published in The Australian says that Labor is ‘escalating the political row over an Australian first jobs policy,’ while the Immigration Minister accused Labor leader, Shorten of ‘staggering hypocrisy.’

However, it is worth noting that this data has been compiled by the current Coalition government, with new figures claiming that the volume of primary 457 visas issued for jobs in regional Queensland for the 2015-16 financial year was 52 per cent lower than the number issued in 2012-13.

According to the figures, the contrast in the number of visas issued was most apparent in the Mackay region, where the volume of 457 visas granted apparently saw a reduction from 459 in 2012-13 to just 133 in 2016 - a 71 per cent drop.

In Western Australia, which had suffered the effects of a slump in the mining boom, the number of primary 457 visas approved for jobs based outside Perth dropped by 64.1 per cent over the past three years. Data indicates that just 973 foreign worker visas were issued in the last financial year, compared with close to 3,000 in 2012-13.