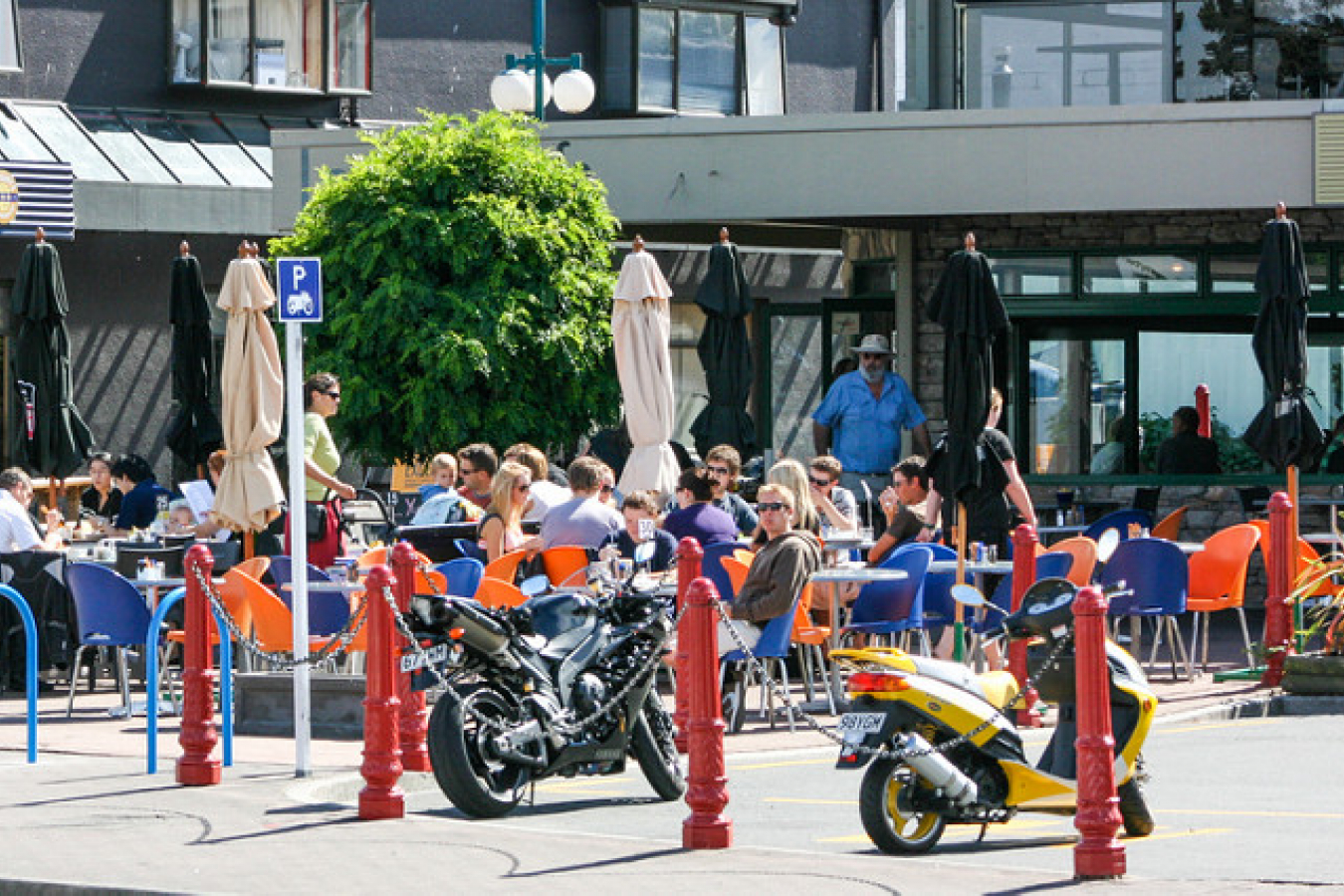 New Zealand's immigration minister Michael Woodhouse welcomed the news. He said 'These figures suggest that our policies are working with more New Zealanders choosing to stay and work in New Zealand, more returning home, and more immigrants choosing to come here and take advantage of everything we have to offer'.

New Zealand has been seeking to grow its population through immigration for some time. It is a country roughly the size of the UK but has a population of only just over 4m compared to over 60m in the UK.

New Zealand is a remote country. As a consequence, many young New Zealanders leave the country on lengthy trips. Many find opportunity elsewhere and never return. The most popular destinations for young 'Kiwis' are Australia and Europe, particularly the UK.

This leaves New Zealand with a stagnant, even shrinking population. The New Zealand government wants to replace these 'missing' workers and has an active immigration policy but, in recent years, the number of people leaving the country has been a little higher than the number of immigrants arriving in New Zealand.

The government has been especially keen to recruit skilled foreign workers since the Christchurch earthquake in February 2011. The earthquake measured 6.3 on the Richter scale and devastated New Zealand's second city. Only 185 people were killed but most of the city will need to be rebuilt.

The estimated cost of rebuilding the city is NZ$40bn (US$34bn, £20.5bn). The massive project will provide jobs for many skilled workers particularly in the construction industry for decades to come.

The number of international students arriving in New Zealand to commence their studies fell by 7% to around 64,000. The New Zealand government blamed this on the high price of the New Zealand dollar.

The highest number of family stream arrivals came from China while most Humanitarian Stream migrants came from Pacific nations.