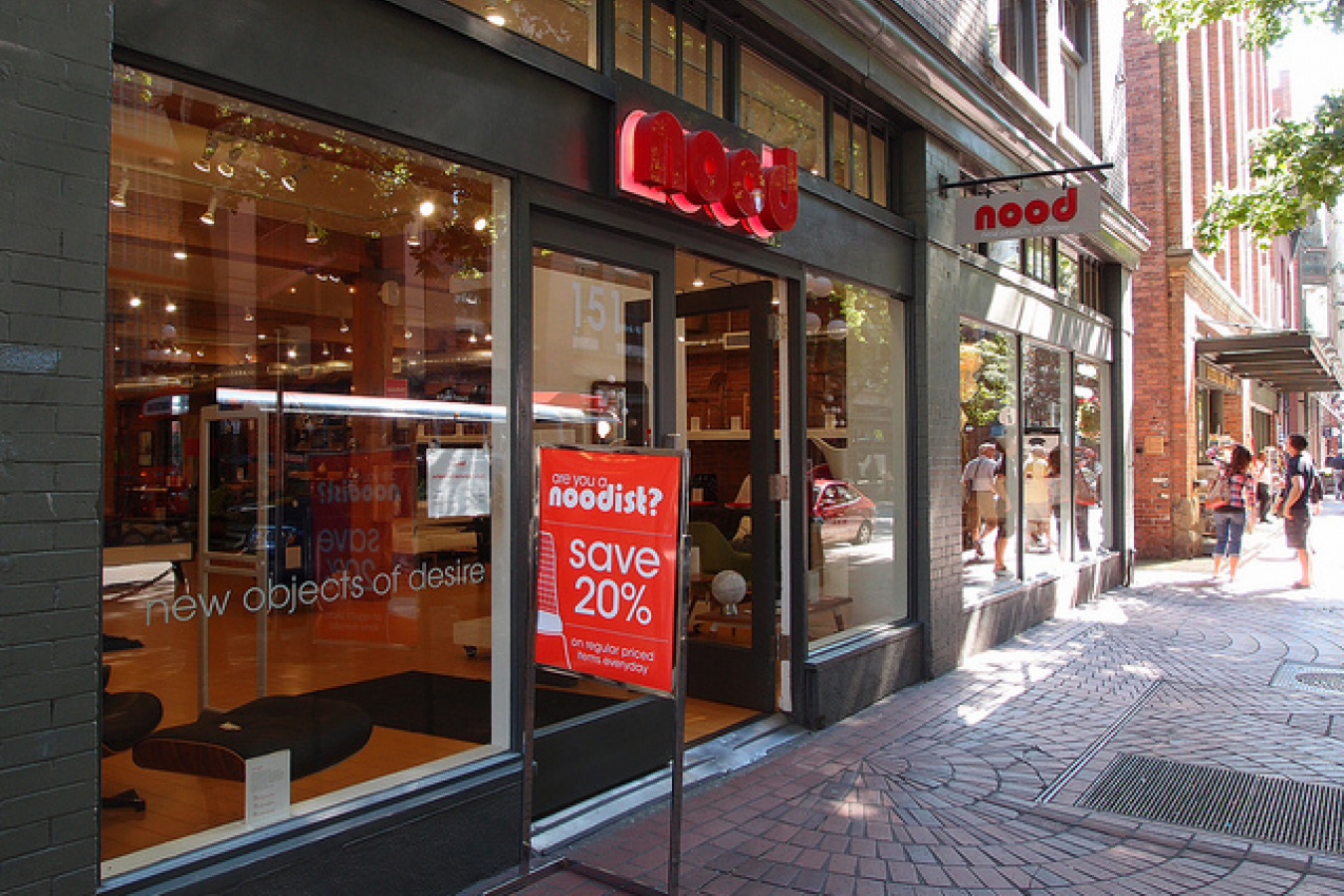 Canadian Immigration is considering changes to the citizenship rules in order to target so-called birth tourism. Birth tourism is where a foreign national comes to Canada to give birth so the baby can receive Canadian citizenship.

The citizenship review comes after a Hong Kong newspaper revealed in an investigation that bogus birth consultants, mainly in Hong Kong, were advising Chinese women to hide their pregnancies and apply for Canadian visitor or student visas so they could give birth in Canada.

"We don't want to encourage birth tourism or passport babies", Immigration Minister Jason Kenney said. "This is, in many cases, being used to exploit Canada's generosity. The vast majority of legal immigrants are going to say this is taking Canada for granted."

Hospital administrators and doctors in Montreal have complained that an increasing number of women without legal immigration status had given birth there and left without paying the bill, according to Kenney.

"We need to send the message that Canadian citizenship isn't just some kind of an access key to the Canadian welfare state by cynically misrepresenting yourself.… It's about having an ongoing commitment and obligation to the country," said Kenney. He also admitted this kind of fraud has been a problem for some time but that it's difficult to get a handle on the numbers.

Although, critics argue that changing the citizenship rules will deter genuine immigrants from coming to Canada and harm the economy in the long run.

"It's an overblown knee-jerk reaction to a problem that the government has no formal statistics on," said Toronto immigration lawyer Michael Niren. "Does is happen? Sure it does, but the government should not move to throw out birth citizenship, which is entrenched in our democratic culture, based on some loosey-goosey evidence. A protectionist approach may be politically savvy in the short term but it won't support Canadians in the long run."

Canada and the US are the only countries in the developed world that give automatic citizenship to babies born on in their country regardless of their parents' immigration status. Most other countries, including most European nations, Japan, Australia and New Zealand require people to have permanent legal status prior to obtaining citizenship or require at least one parent to be a citizen. 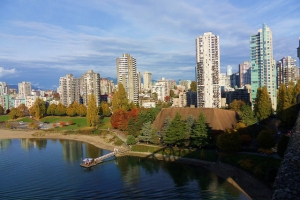 Comments (0)
A report issued by the Toronto Dominion Bank says that, because the Canadian labour force is ageing, from 2016 Canada will need 350,000 migrants annually to maintain adequate growth in the workforce...