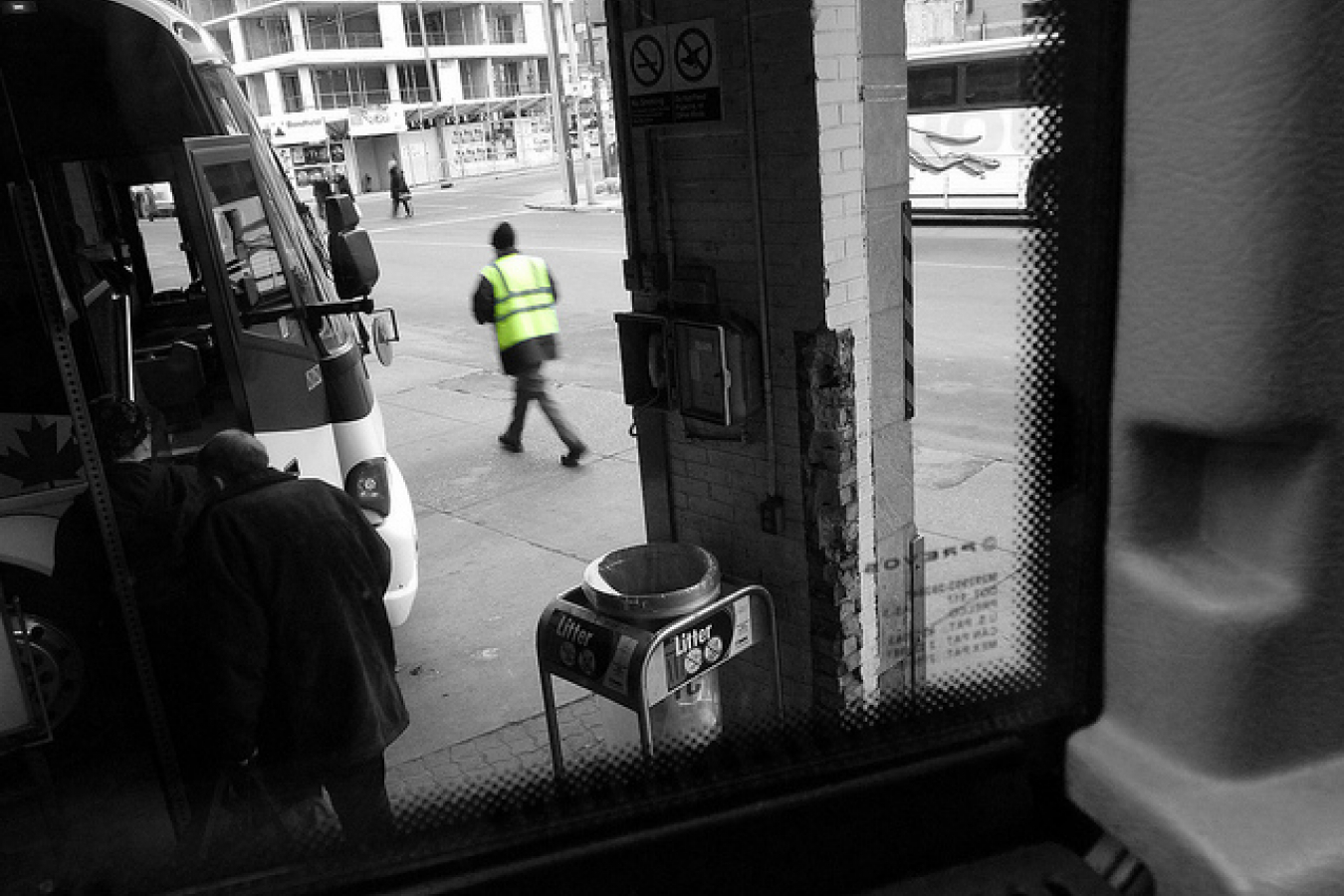 Canadian immigration is aiming to recruit tens of thousands of Irish workers over the next couple of years to fill a labour shortage in a wide range of occupations, the Canadian Ambassador to Ireland said last week.

Due to large infrastructural projects and booming fisheries, mining, oil and natural gas industries Canada is in dire need of foreign workers.

It is estimated that around 10,000 Irish have already emigrated to Canada over the past two years.

There are various opportunities for workers with wide-ranging levels of skill who can be accommodated under various work visa schemes.

The cap for the Working Holiday visa category, open to anyone between the ages of 18 and 35, has already been met this year, prompting the Canadian government to increase the cap from 5,000 to 5,350 for 2012.

The Canadian embassy held a jobs fair in Dublin last weekend to focus on job opportunities in the four Atlantic provinces of New Brunswick, Nova Scotia, Newfoundland and Prince Edward Island. In addition, there is a huge demand for workers in a wide range of jobs in the western provinces, including British Columbia, Alberta and Saskatchewan.

And there will be more job fairs to come, Hearn noted, but Canada is already seeing a large influx of Irish workers.

"We've surpassed the US now with emigration and are second behind Australia," he said. The level of emigration and business between Canada and Ireland ts growing so much that the embassy is spearheading a campaign to establish regular direct flights between the two countries, he added.

"It's going to be good for both countries," Hearn said.