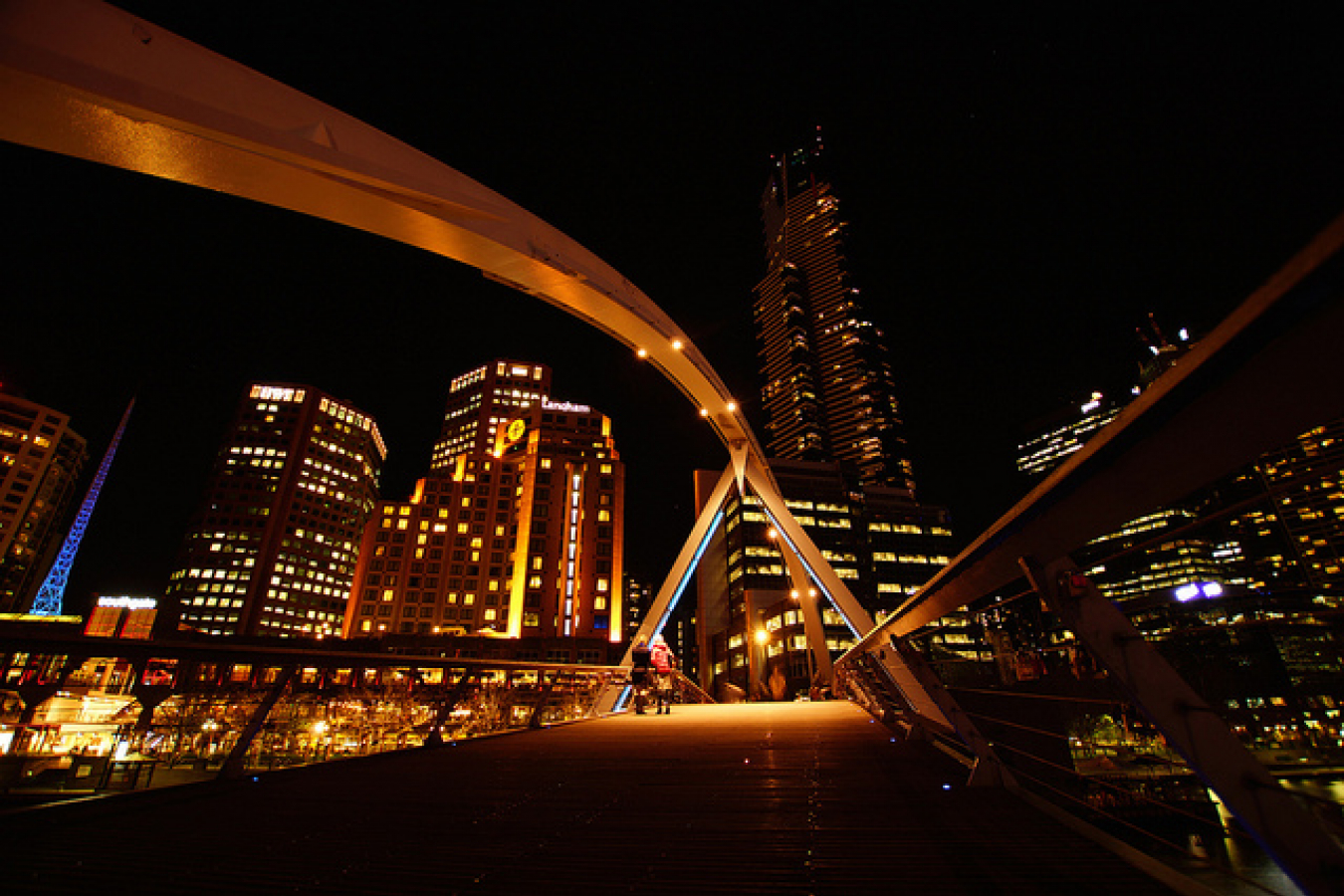 A new bill has been introduced by Australian Immigration minister Scott Morrison which aims to strengthen the character test system, which has not changed since 1999.

The changes, if approved, would give the government more power to refuse or cancel visas for non-citizens on character grounds. As long as there was reasonable suspicion that a person was involved in criminal activities, that would be sufficient grounds to refuse a visa.

Criminal activities may relate to war crimes, torture, slavery, people trafficking, genocide, or any crime that is 'of serious international concern.' Under the new rules, being suspected of any of these activities may be sufficient for a visa to be refused or cancelled, even if there was no actual conviction.

The bill also requires that local State Governments pass on any personal information they may have, that may impact on the character assessment.

Morrison commented that these changes were necessary, since immigration in Australia has changed dramatically since 1999, when the process was last reviewed.

There are now much higher volumes of temporary visa holders in Australia than back in the 1990s, including those on the Subclass 457 work visa, as well as Working Holiday visas and Visitor visas. 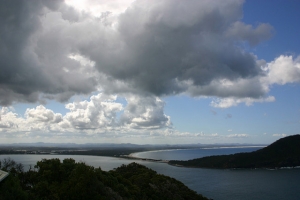 Comments (0)
A new deal has been agreed in Australia between the Palmer United Party and Federal government to allow refugee families to live on mainland Australia. A new visa has been created called the Safe... 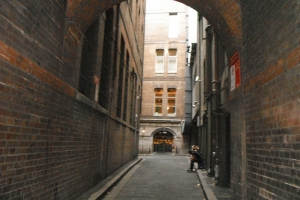 Comments (0)
Proposed changes to the Subclass 457 Visa in Australia could mean that finding a job there will become easier. A government-commissioned report has criticised the Temporary Skilled Worker visa...