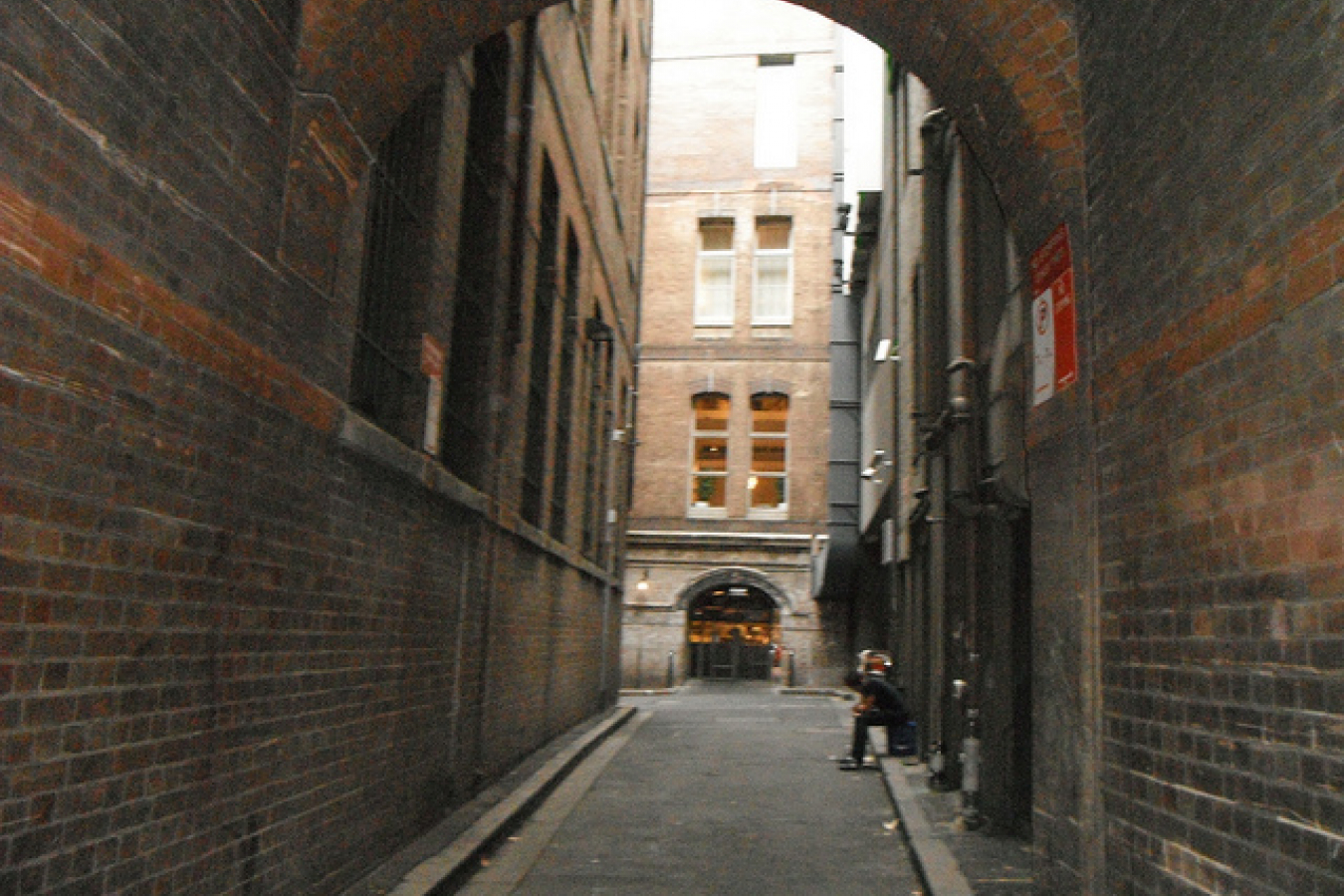 Proposed changes to the Subclass 457 Visa in Australia could mean that finding a job there will become easier.

A government-commissioned report has criticised the Temporary Skilled Worker visa program for being too complicated for applicants and employers alike.

The Subclass 457 visa allows employers to recruit overseas workers when there are no suitable Australians or permanent residents to fill the position. Since 2013 with the introduction of labour market testing and other changes it has been more difficult the meet the 457 visa requirements.

Labour market testing regulations applicable in many 457 visa cases means that employers must advertise positions locally first, and only if no suitable applicants are found then they can hire overseas workers. Employers must also provide documentary evidence of all their advertisements and attempts to hire Australian and permanent resident workers first.

Some of the recommendations made in the report include scrapping labour market testing, more support for sponsors, and changes to English Language requirements.

Immigration Minister Scott Morrison said that labour market testing was unlikely to be abolished, however he welcomed the other proposed changes.

He said 'The English language requirements are unnecessarily restrictive, serving more as an industrial lock-out rather than an honest attempt to ensure appropriate language skills which the government does believe is important.'

Since the visa requirements were updated in July 2013 and labour market testing introduced later in the same year there has been a steady reduction in the number of 457 visas being approved. Prior to this there were around 66,000 successful applications each year. 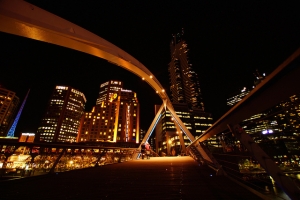 Comments (0)
A new bill has been introduced by Australian Immigration minister Scott Morrison which aims to strengthen the character test system, which has not changed since 1999. The changes, if approved, would...