EU - Residence permits might be used as transit visas 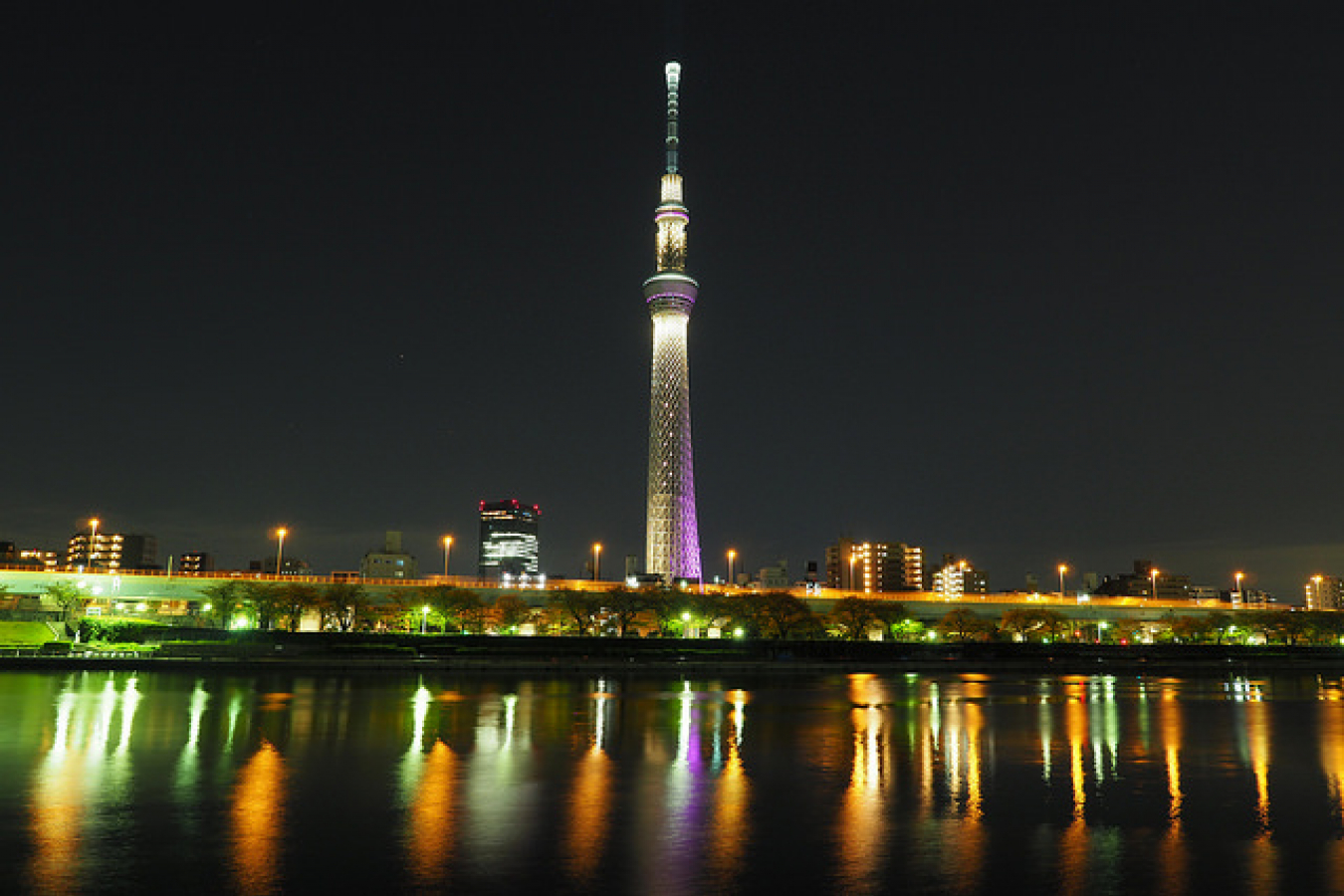 The European Commission is planning to propose measures aimed at making easier movement of non-EU nationals who hold resident permits in the current EU-15 but who would need a visa to transit through the ten new EU entrants. These measures would apply to, for example, Indian nationals holding a work and residence permit in France but who wish to travel to Hungary or the Czech Republic for a holiday. This would not apply to non-visa nationals to the EU such as citizens of America, Canadia, Australia, Japan, etc. as they do not generally require a visa to enter the new EU member states as it is.

The visa nationals or those on the so-called 'EU visa blacklist' would normally need a visa to enter the EU for any reason. But if these nationals reside legally in an EU country, they are able to move freely in the so-called Schengen area, which is made up of 13 EU countries (UK and Ireland excluded) as well as Norway and Iceland.

Nevertheless, if these visa nationals need to transit through one of the ten new EU states joining as full members from 1 May, they would require a visa as the new member states will not immediately join the Schengen area on entry to the EU.

A few of the new EU member states fear that they may become overburdened with visa applications from visa nationals who wish to transit through their country, perhaps just returning home. For example, a Russian national working in Germany may need to transit through several new EU countries to on his way back to Russia, and would now require a transit visa for each country he/she goes through.

Two legislative proposals are to be announced in the coming weeks, but the preferred option is to make residence permits act as transit visas. Certain lobbyists would like to see a solution to this problem before the summer.