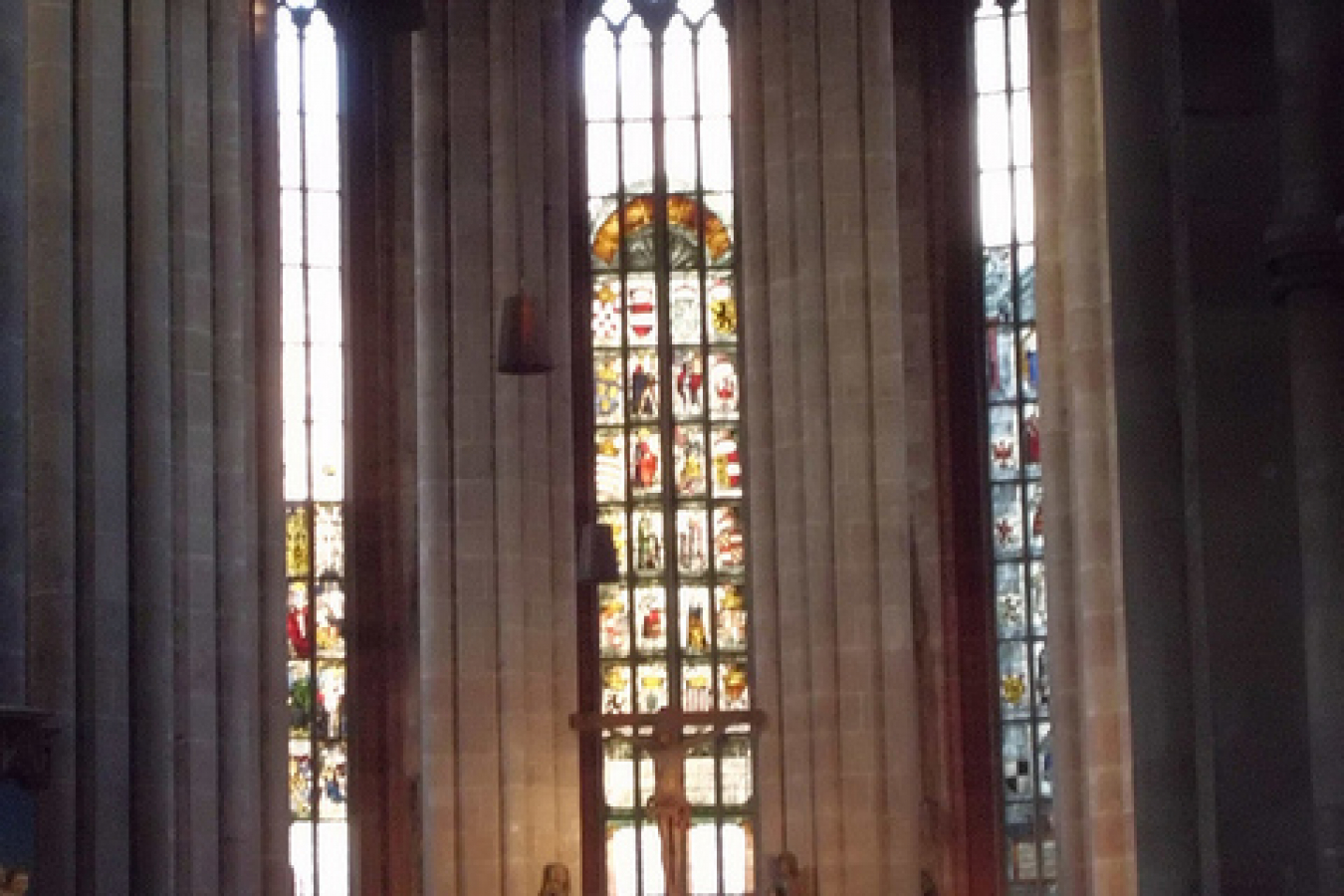 In keeping with European Union law, Germany has opened its borders to eight central and eastern European countries (the A8 Countries) that joined the 27-member bloc in 2004. The maximum period that Germany and the other EU Countries can keep restrictions on free movement of workers from other EU Countries is seven years. Since 1 May 2011 citizens from the A8 countries have been able to work in Germany and Austria.

The German government has said that potentially thousands of Poles, Latvians, and Lithuanians, among others, may now make their way to Germany to find work.

Germany, along with Austria who has also removed labour restrictions for A8 citizens on 1 May 2011, has quite hardline immigration controls on nationals from outside the EU.

The countries whose citizens can now work in Germany are Poland, Latvia, Lithuania, Estonia, Slovakia, Slovenia, Czech Republic, and Hungary.

While many A8 citizens still look abroad to find work, the current Economic situation in a number of EU Countries has meant that fewer immigrants from A8 Countries are interested in moving to other EU Countries. It is interesting to note that in 2011 the German economy is doing much better than the UK and Irish economies. The situation was very different in 2004. Then it was the UK and Ireland that had booming economies rather than Germany.