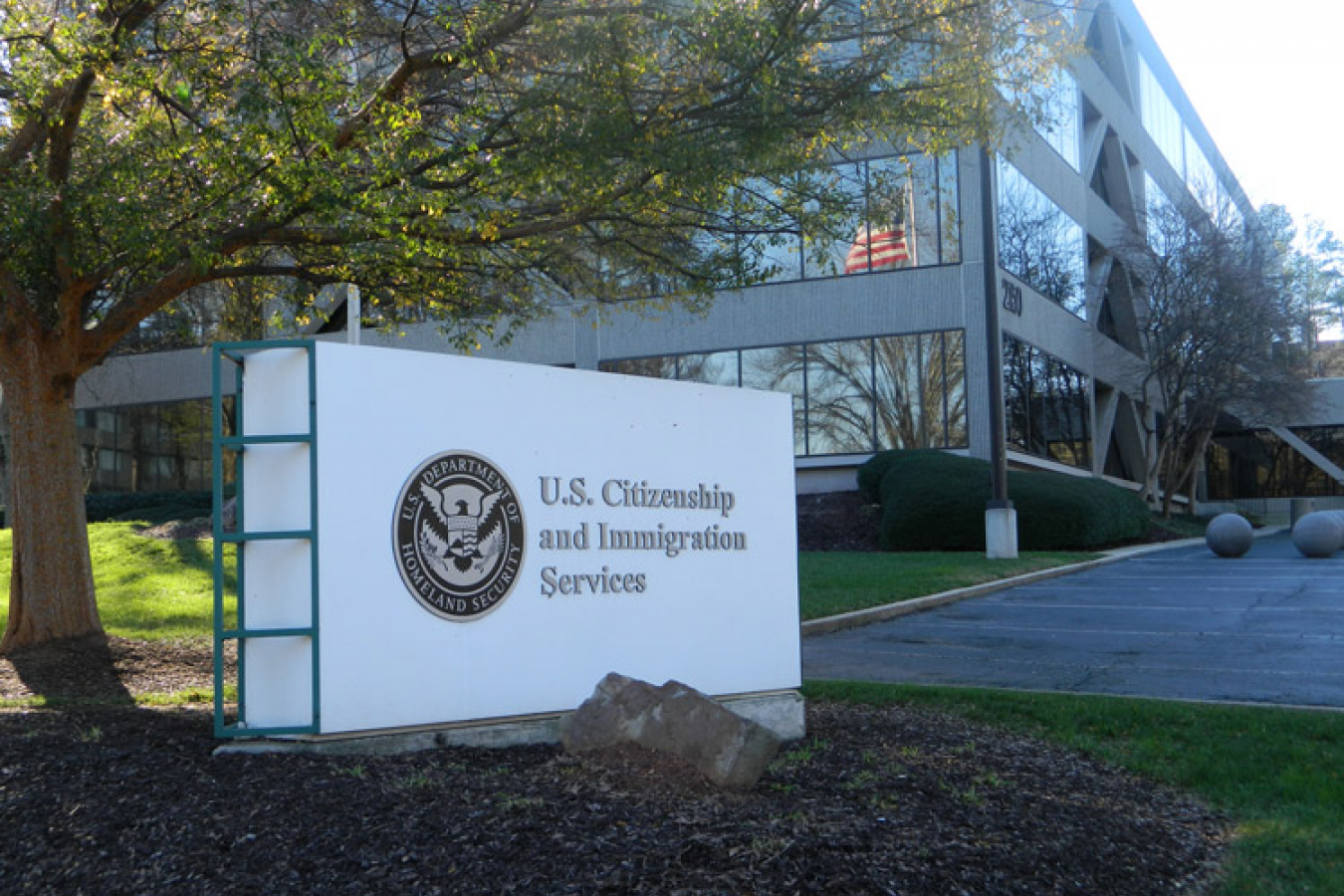 Photo by USCIS on Wikipedia.

The H1B visa system has been modified following the announcement of a final rule by United States Citizenship and Immigration Services (USCIS). The new look H1B visa program will prioritize skills and salary level over the lottery system.

The changes are said to be in the interests of protecting US workers and ensuring that the most highly skilled foreign workers benefit from the H1B visa program. The final rule announced by USCIS will come into effect 60 days after its publication in the Federal Register.

The next H1B visa filing season is expected to begin on April 1 2021. Commenting on the changes, USCIS Deputy Director for Policy Joseph Edlow said: “The H1B temporary visa programme has been exploited and abused by employers primarily seeking to fill entry-level positions and reduce overall business costs.”

Difficult for businesses to plan hiring

Meanwhile, Edlow claimed that the H1B lottery system made it ‘difficult for US businesses to plan their hiring, fails to leverage the program to compete for the best and brightest international workforce, and has predominantly resulted in the annual influx of foreign labor placed in low-wage positions at the expense of US workers.’

According to USCIS, modifying the H1B visa system will incentivize employers to offer higher salaries and/or petition for higher skilled positions while establishing a more solid route for businesses to meet personnel needs and remain globally competitive.

USCIS said: “These modifications will only affect H1B registrations (or petitions, if the registration process is suspended) submitted by prospective petitioners seeking to file H1B cap-subject petitions.”

“The changes will be implemented for both the H1B regular cap and the H1B advanced degree exemption, but it will not change the order of selection between the two as established by the H1B registration final rule,” USCIS added.

In November 2020, the Department of Homeland Security (DHS), published a proposal outlining potential changes to the H1B visa program. After careful consideration of the public comments regarding the changes, the DHS took the decision to publish them as a final rule.

A statement on the final rule, issued by the DHS, said: “A registration system that faithfully implements the Immigration and Nationality Act (INA) while prioritising registrations based on wage level within each cap will incentivize H1B employers to offer higher wages.

“Or to petition for positions requiring higher skills and higher-skilled aliens that are commensurate with higher wage levels, to increase the likelihood of selection and eligibility to file an H1B cap-subject petition.”

The statement went on to say that the modifications will ‘maximize H1B cap allocations’, making them more likely to be issued to the brightest workers, while disincentivizing abuse of the H1B program in order to fill low-paid, low-skilled job roles.

The DHS said: “While administering a random lottery system is reasonable, it is inconsiderate of Congress’s statutory purposes for the H1B program and its administration.”

Modifications to the H1B visa program come following Trump’s extension of his controversial US work visa ban by a further 90 days until March 31. The ban includes the H1B visa, L1 visa, H2B visa and J1 visa. 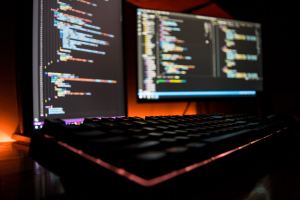 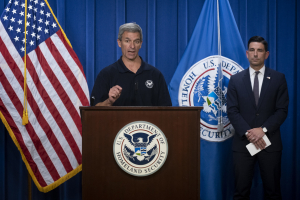 Sanwar Ali: USCIS US visa delays expected due to lack of funding

Comments (0)
By Sanwar Ali : Following today’s USCIS news release, the good news is that it seems that the furlough of USCIS (U.S. Citizenship and Immigration Services) staff planned for 30 August 2020 is...