Headmaster says pupils should be removed from UK immigration figures 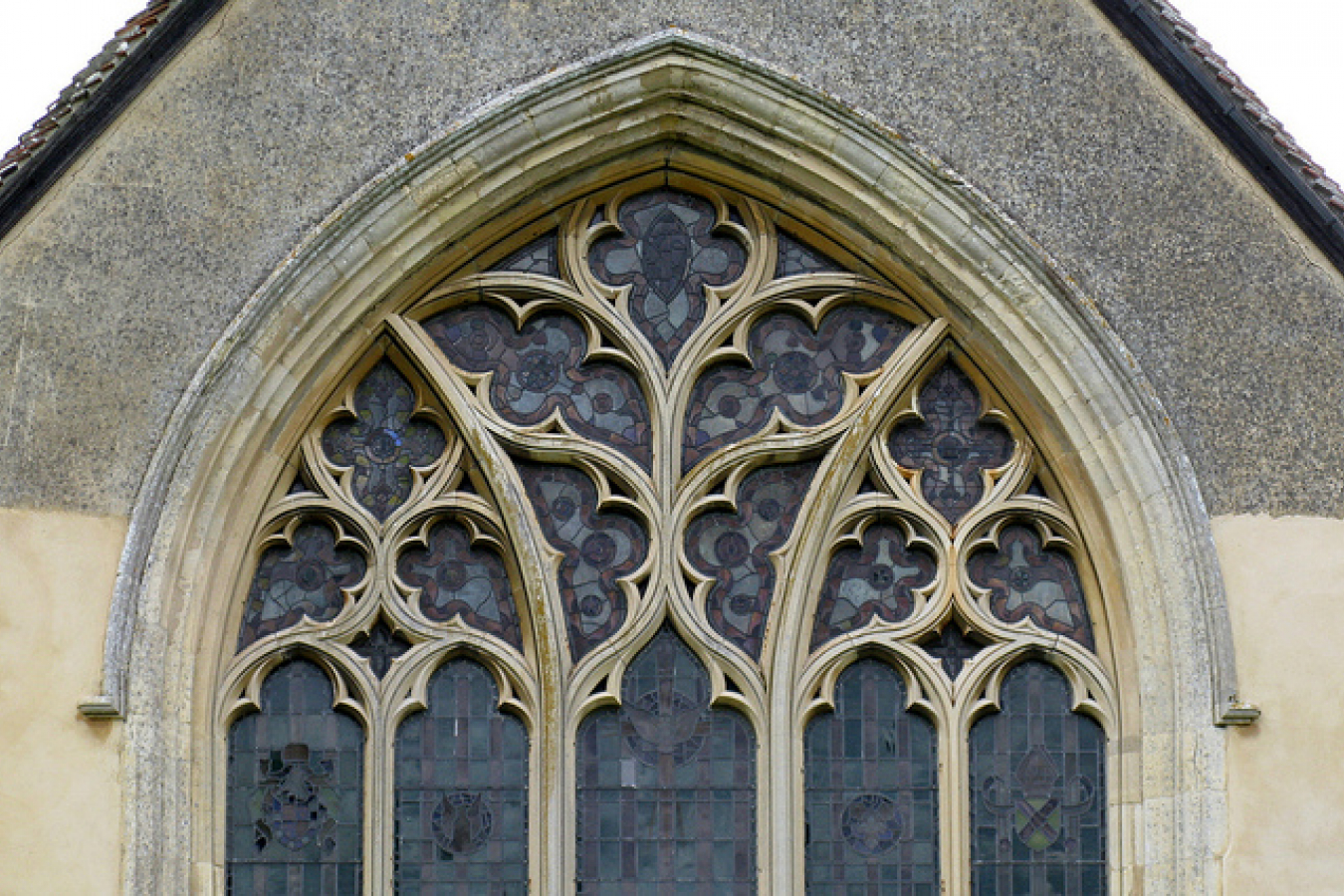 A senior member of the Boarding Schools Association has sent a letter to Mark Harper the immigration minister to say that the government should remove international pupils at boarding schools in the UK from the net immigration figures.

John Newton, the headmaster of Taunton School, an independent school in Somerset, wrote to Mr Harper saying that he should 'consider most seriously and urgently removing from the student immigration figures those international students coming to attend our member schools'.

Mr Newton said that overseas pupils contributed £510m to the UK economy in 2011. He said that they are 'exactly what the government would like international students to be – temporary migrants'. He urged the minister not to do anything to discourage the parents of overseas students from sending their children to British schools; 'To discourage them in any way, to send the message that they are dangerous and not wanted, despite their youth, is to send them straight to other markets for education in Australia and in the United States, to damage valuable schools for whom international students are commercially vital and to do serious harm to the British economy when it is already fragile'.

Mr Newton argued that boarding school pupils should be removed from the student numbers because 'ours is as safe a sector as compliant as UKBA could wish and our incoming students are as safe a category of student as you could devise.'

Mr Newton's request comes after many politicians and educationalists have called for all students to be removed from the net migration figures. They fear that the government's attempts to meet its commitment to cut immigration to 'tens of thousands' by 2015 will see it causing damage to the UK's valuable further education sector.

So far, the UK Border Agency has removed Highly Trusted Sponsor status from 500 private colleges thereby preventing them from teaching international students. On 29th August, the UKBA removed Highly Trusted Sponsor status from London Metropolitan University leaving over 2,000 students facing the prospect of having to leave the country unless they could find another course.

In September, two parliamentary committees' the Commons Public Accounts Committee and the Business, Innovation and Skills Committee called on the government to remove students from the figures. Universities UK and the University and College Union made similar demands.

On 12th September, the universities minister, David Willetts, said that he wanted to see the system changed so that students were counted in the net migration figures but were also recorded separately This would mean that the figures would show what proportion of net immigration is contributed by international students.

Sally Hunt of the University and College Union said that this was a 'fudge' and would not solve the problem.

A UKBA spokesman said 'there is no limit on the number of overseas students who can study at our world class institutions and they continue to attract the brightest and the best. Altering the internationally agreed definition of a migrant would not change that and could undermine public confidence in our statistics.'