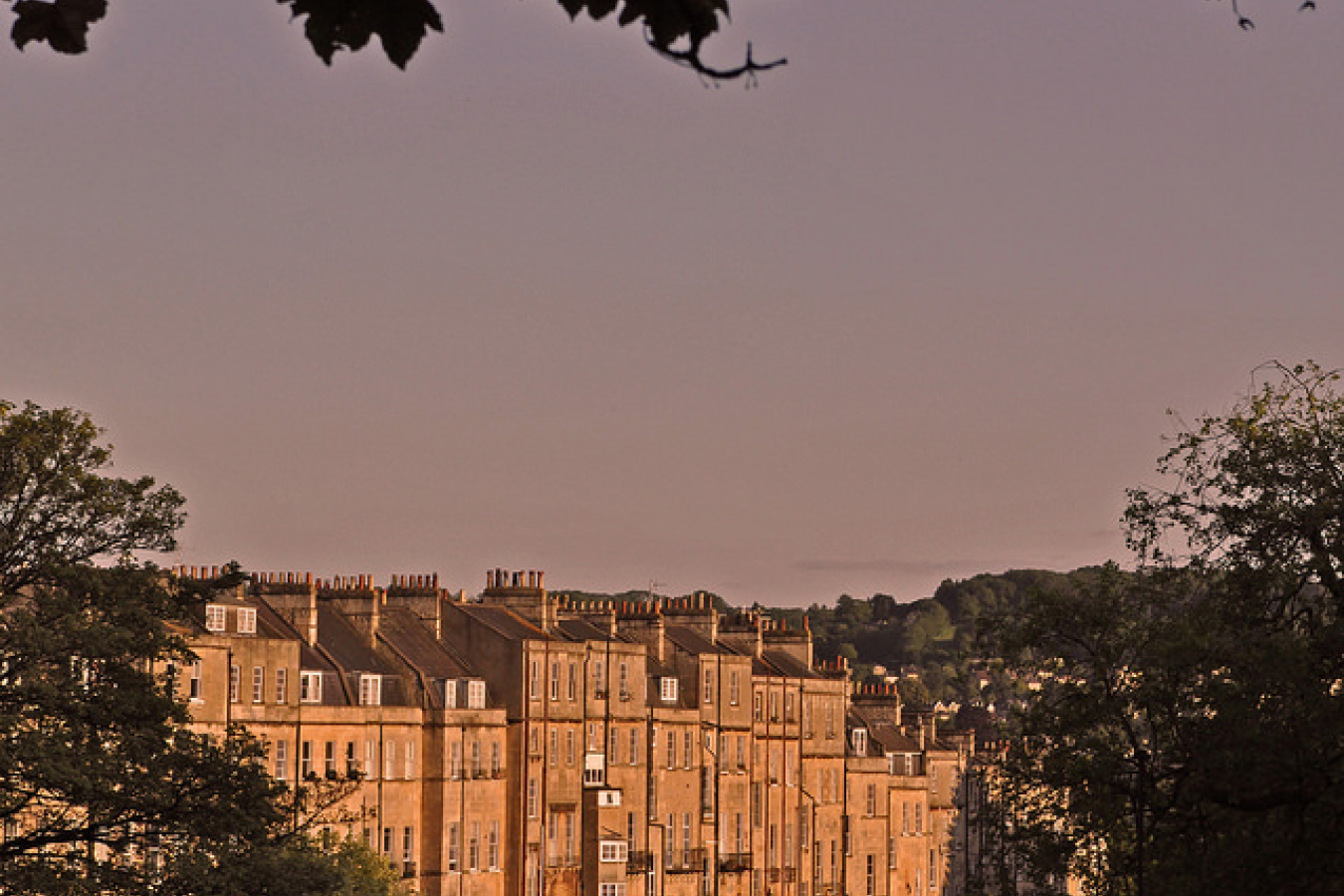 Immigration has boosted the UK's population by over one million since 1997, a new report says.

According to think-tank Migrationwatch UK, net migration had added more than 1.2 million to the UK population in the past seven years, accounting for 81% of the total population growth during that period.

The group says that that amounts to the population of Birmingham and Nottingham added together and is equivalent to an average growth in population due to immigration of 177,000 each year.

The group said that the figures did not include hidden arrivals and those who overstay their visas. It said if these categories totalled at least 30,000, they would being the rate of population increase due to immigration to over 200,000 per year or two million per decade.

The Immigration Advisory Service also said that the figures didn't take into account the people who left the UK each year, including immigrants and foreign nationals who came to Britain to study.

Migrationwatch chairman Sir Andrew Green said: "The government trumpets the recent fall in asylum numbers but other forms of immigration are now running at five times the level of asylum claims.

"It is now self evident that the failure to integrate our immigrant communities has brought us to a crisis in community relations. With immigration on the present scale it is impossible to achieve effective integration, especially as some immigrants are highly concentrated in particular areas.

"We have reached a milestone. It is now essential to reduce the scale of immigration if we are to have any hope of achieving a reasonably integrated society. This is now the broad approach in Denmark and Holland. It is late in the day in Britain but we must follow their example while there is still time to do so." 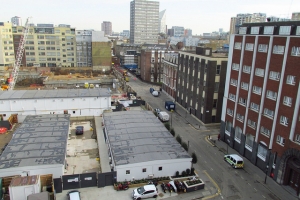 Fact or fiction in the great UK immigration debate

Comments (0)
As immigration has become a hot topic in the UK, here are some key claims and some facts drawn from the Organisation for Economic Co-operation and Development, the UK Labour Force Survey, and the... 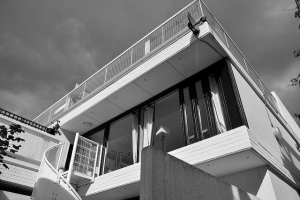 Comments (0)
The UK government's advisors on UK immigration policy the Migration Advisory Committee (MAC) has recommended an increase in minimum salary requirements to bring a spouse to the UK. If approved, the...