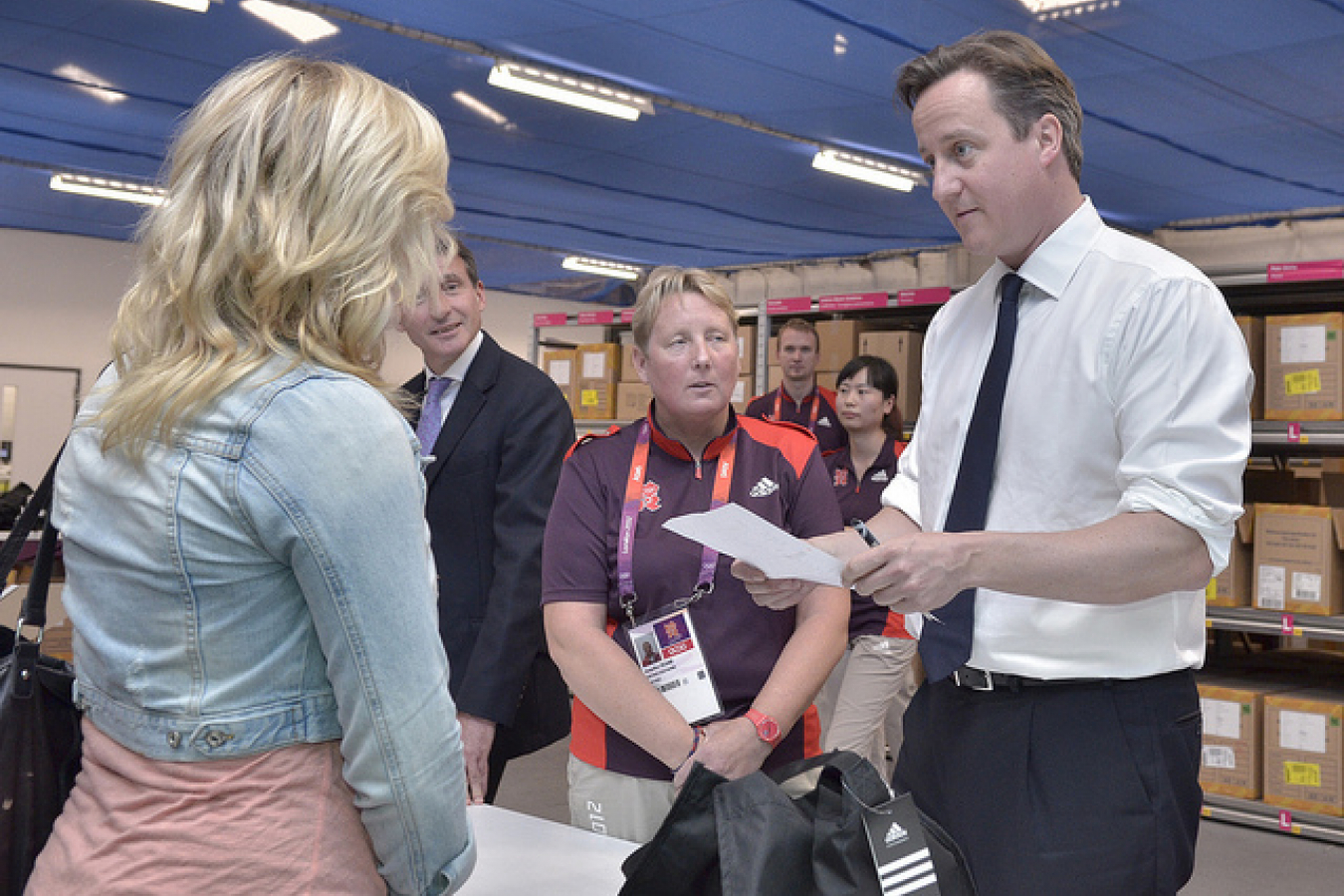 Photo by The Department for Culture, Media and Sport on Flickr

The Indian Prime Minister Manmohan Singh has revealed that he urged his UK counterpart David Cameron to introduce 'a visa regime that facilitates greater movement of people between the two countries' at a meeting.

Mr Singh was speaking at a Delhi press conference given by the two prime ministers on Tuesday 18th February 2013. Mr Cameron is in India heading a UK trade delegation.

Last week, Mr Cameron gave interviews to two Indian television stations in which he said that Britain welcomes all Indian students who want to study in the UK providing that they can get a place in a UK university and have a basic English qualification. He also said there is no limit to the number of students who can work in the UK once they have completed their studies.

On Monday 17th February, the first day of his mission, Mr Cameron announced a new 'one-day' visa service for Indian students and business travellers which he hopes will encourage more Indians to travel to the UK. There had previously been a three day wait for a visa.

Mr Cameron was at pains to point out that the UK welcomed Indian students and Indian investment. He said that he was proud of the fact that 'it is an Indian company, Tata, that makes the Jaguars and Land Rovers that are taking the world by storm'. He continued 'They also roll most of our steel and own Tetley Tea – and you don't get more British than Tetley Tea.'

Mr Cameron's statements have caused some controversy in the UK press. Not least because, on Wednesday 13th February, the same day that he gave his welcoming interviews to Indian television, Mr Cameron had told the House of Commons that he was considering limiting the rights of foreign residents of the UK to access the UK health service and benefits system. He said he was doing this in order to discourage Bulgarians and Romanians from moving to the UK in order to take advantage of the UK's social security system. Some saw a contradiction between his words in parliament and on television.

At his Delhi press conference, however, Mr Cameron said that there was no contradiction between attempting to make Britain unattractive to migrants by limiting their rights to benefits at the same time as encouraging Indians to study in the UK and then stay to work.

'I see no contradiction at all' he said. 'We want hard-working people, including hard-working students, to come to Britain to make a contribution. We don't want to be a soft touch.'

Alp Mehmet of Migrationwatch UK said 'India is already the UK's highest source of migrants. the rules should not be different [for India] from any other country outside the European Union'. 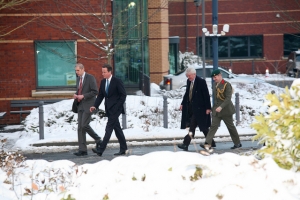 UK PM: No limit on number of Indians studying in UK

Comments (0)
UK Prime Minister David Cameron has told journalists in India that there is 'no limit on the numbers' of Indian students who can study in the UK. He said 'We want [Indian] students to come and study...