Indians continue to emigrate for better work opportunities and study 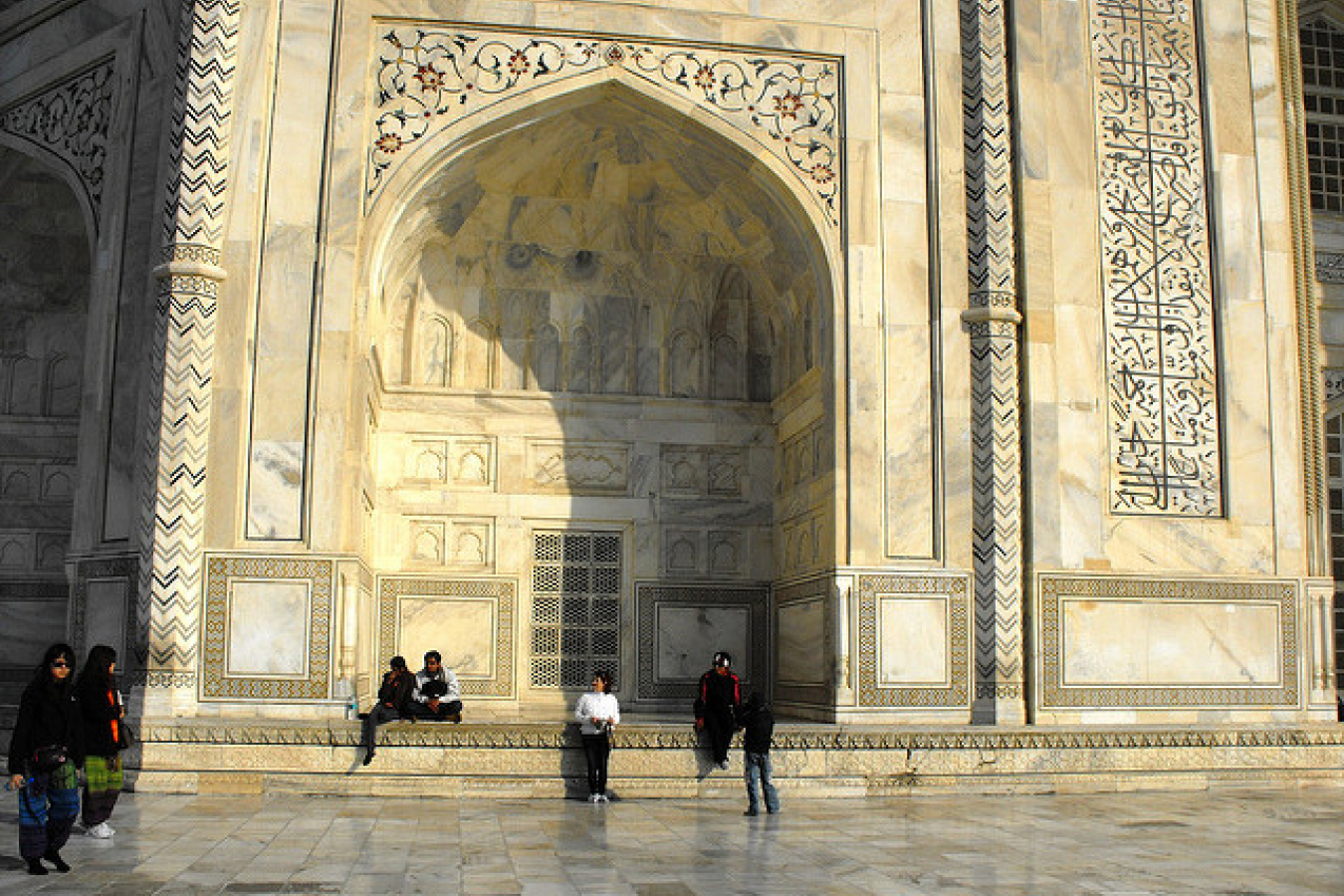 India has the second highest number of emigrants in the world, with 2010 seeing 11.4 million Indians moving abroad. Indians leave typically to work in higher paid jobs abroad and to study abroad.

With a population of nearly 1.2 billion people, India has also taken in 5.4 million immigrants of its own in 2010, according to the 2011 Migration Factbook by the World Bank.

Emigration from India is nothing new; For centuries Indian workers have been emigrating to various countries around the world. In the post-colonial era two patterns of emigration emerged from India, one took place mainly to the industrialised countries, particularly the UK, the US, Canada and Australia; and the other one was directed towards the oil rich Middle Eastern countries.

Below is information regarding Indian emigration to the following countries:

Australia
According to the Australian Bureau of Statistics, in 2006 India was the fourth major source of permanent migrants to Australia. In 2009-2010, the number of Indians migrating to Australia totalled 23,164, including those applying for visas and settlement. Additionally, easier Australian student visa requirements are now being implemented so more Indian students can attend university in Australia.

UK
Indians began arriving in the UK in large numbers around 1947, shortly after their country gained independence. Before 1947 Indians moved to the UK in relatively small numbers. The UK Office of National Statistics estimates around 1.5 million Indians currently live and work in England, making them the single largest visible ethnic minority population in the country. The UK uses a point based scheme by which specific points are awarded to all potential immigrants based on the applicant's age, financial situation, educational qualifications, English language ability and other factors.

US & Canada
Currently, India is the second largest source of legal immigrants to Canada, with between 25,000-30,000 immigrants settling in Canada every year. Indians move to the US and Canada for skilled jobs and, ultimately, can seek settlement. In 2009, the US granted permanent residency to 69,162 Indians and, as of 2010, over 1.7 million Indians live and work in the US.

Indians emigrating to moving abroad can apply for work or residency visas with WorkPermit.com. WorkPermit.com has been dealing with visa applications for over twenty years. Our Consultants and Lawyers would be delighted to have an opportunity to help you with your visa application. Please feel free to contact us for further details.