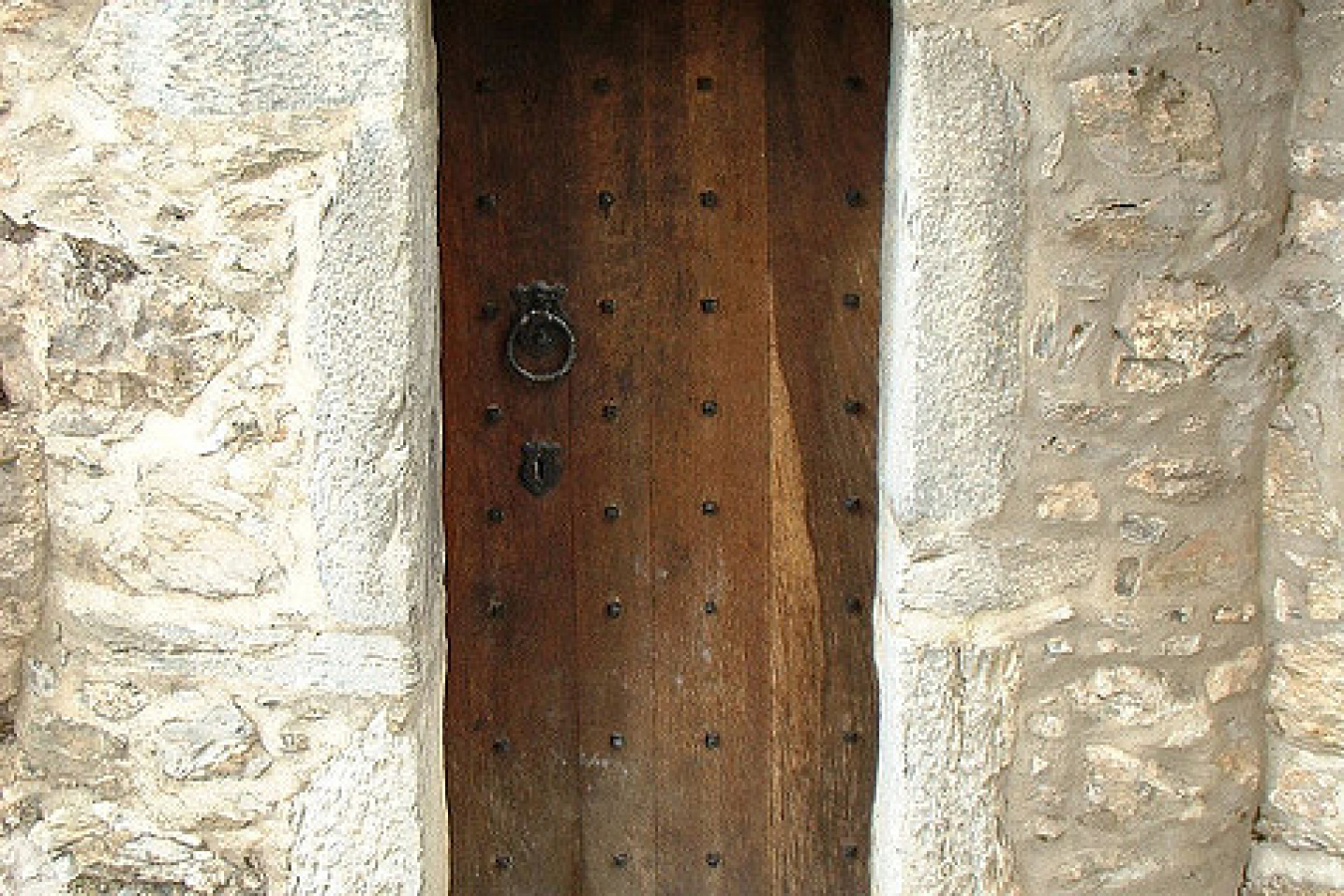 Immigration to Ireland is expected to be cut in half next year due to improvements in the home labor markets of central and eastern European Union countries as well as a general slowdown in the construction industry, according to a new report from Ireland's Training and Employment Authority (FAS).

2006 was a record year for Irish immigration numbers with 74,000 immigrants coming to the island nation, but the FAS Labour Market Commentary predicts the numbers will ease slightly at the end of 2007 before plunging next year.

Immigration numbers are expected to fall by half in 2008 as the construction sector takes a hit -- partly from competition in neighboring England caused by the London Olympics in 2012.

Employment rates across Europe have also been improving, particularly in countries such as Poland that have provided a steady stream of immigrants to Ireland.

Poland will play host to the UEFA Euro 2012 football championships along with Ukraine in 2012, which has boosted the countries construction sector.

An economist on the project, Brian McCormick, said that "the number of Central Europeans coming to Ireland has peaked in line with the peak in construction employment."