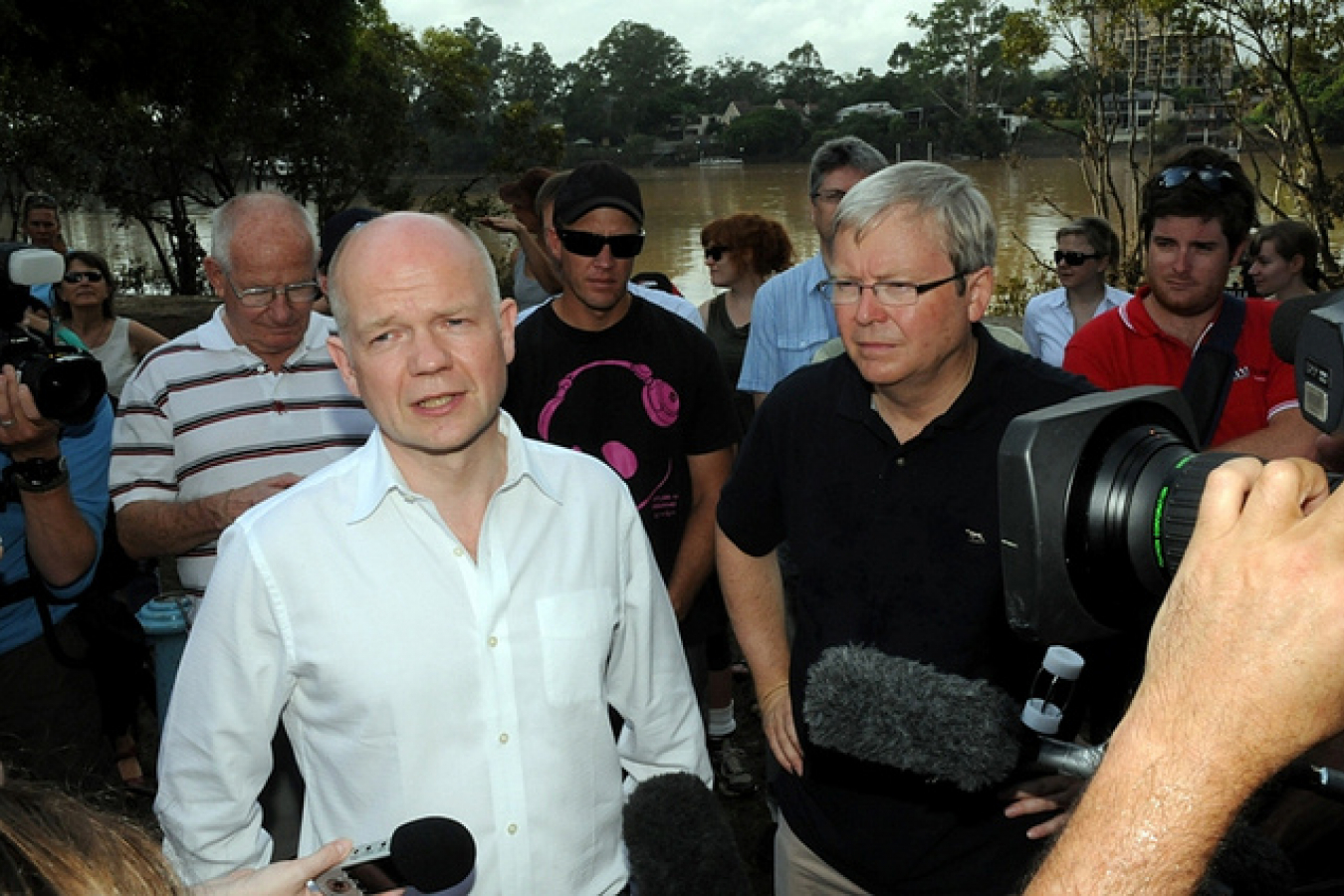 Julia Gillard was originally from Wales in the UK and emigrated to Australia under the "Ten Pound Pom" scheme in 1966. This was an Australian immigration initiative to encourage British workers to emigrate to Australia. As a child Julia Gillard suffered from chronic pneumonia. Following doctor's advice to her parents that she should move to a warmer climate the Gillard family decided to move to Australia.

Julia Gillard had the following to say after becoming Prime Minister:

"I think if there's one girl who looks at the TV screen over the next few days and says 'Gee, I might like to do that in the future', well that's a good thing,"

Gillard has been promoted rapidly since entering parliament in 1998 when she was criticised for being single and childless. Gillard had decided to push to oust the leader after a recent report in the Sydney Morning Herald stated that Rudd and his chief of staff Alister Jordan had tried to sound out backbench support for Rudd. A recent Herald/Nielsen poll also showed that the Government would now lose a General Election.

Rudd had previously been thought of as Australia's most popular prime minister. He was known as Mr 60 Percent", for his high approval ratings. A number of unpopular policies and Government U-Turns have made the Rudd Government unpopular. The Rudd Government decided to shelve its flagship emissions trading scheme until 2013. Another unpopular move were plans to tax the "super profits" of the key mining sector by 40%.

Kevin Rudd said that he would stay on and fight for the re-election of a Labour Government. It remains to be seen what impact the change in leadership in Australia will have on Australian immigration policies; If you are interested in immigration to Australia, you may wish to review your immigration options sooner rather than later.