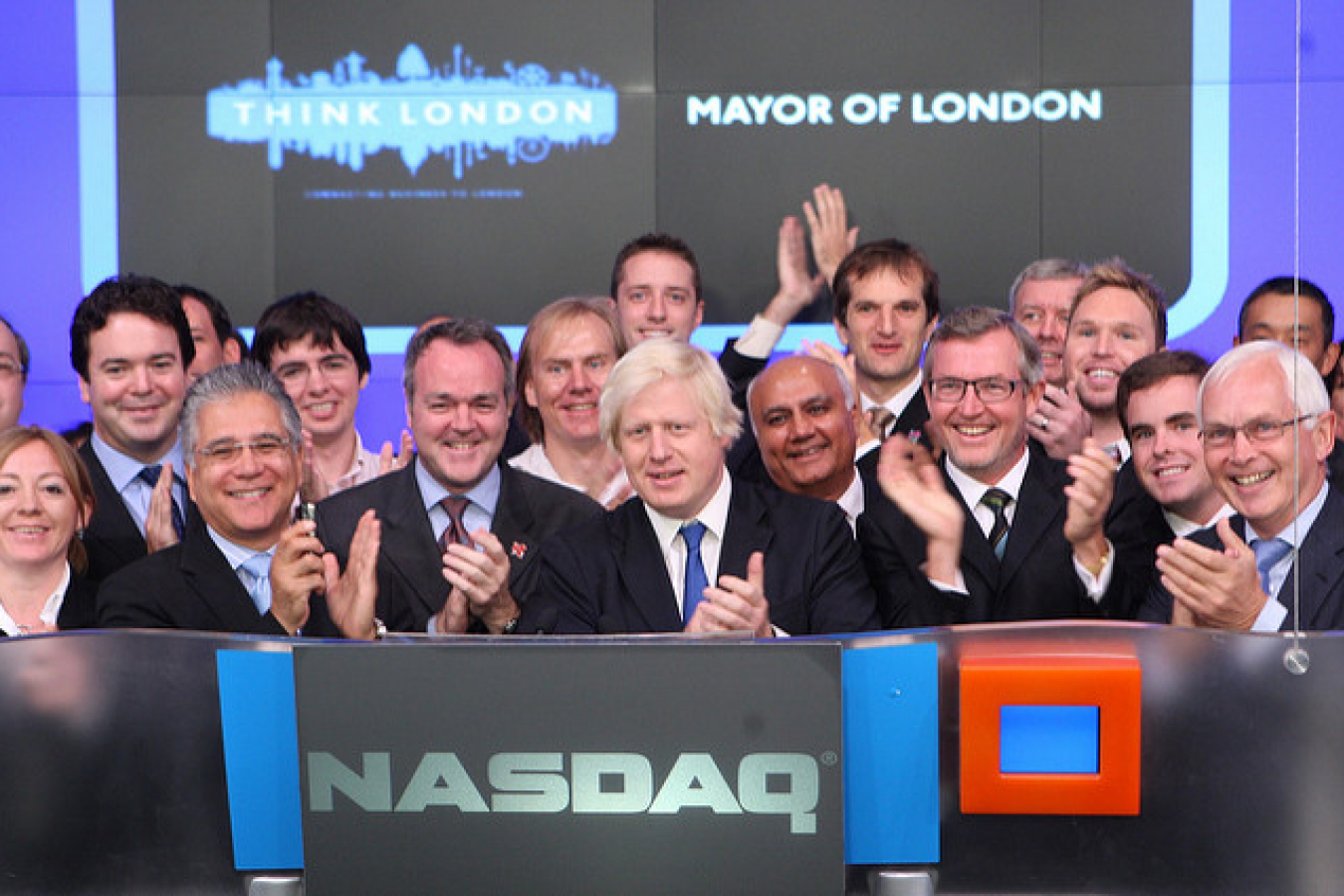 Boris Johnson, the colourful mayor of London, has used his weekly column in UK newspaper The Daily Telegraph to call for Australians and New Zealanders to be given the same rights to live and work in the UK as are currently enjoyed by EU citizens.

Mr Johnson is currently in Australia. He said that, while there, an Australian teacher, Sally Roycroft, handed him a letter in which she said that she had been a successful teacher in Haringey, North East London, for some time.

However, she had been forced to leave because her employer, the local education authority, was not prepared to sponsor her Tier 2 skilled worker visa application despite her excellent results as a teacher. Mr Johnson reports that this is because 'it would be too much of a palaver to go through the business of sponsoring her stay'.

Presently, workers from outside the EU are only allowed to work in the EU if they first obtain a work visa. Teachers like Ms Roycroft would probably need to apply for a Tier 2 (General) visa for skilled workers. They need to be offered a job by a UK employer which is a registered Tier 2 sponsor. To qualify, they must 'have been offered a skilled job to fill a gap in the workforce that cannot be filled by a settled worker.

Since 2010, the UK's Coalition government has made it harder to get UK visas. It has

Mr Johnson says that it is 'disgusting' that Ms Roycroft was not allowed to stay in the UK to work. He says that citizens of Commonwealth countries such as New Zealand and Canada used to be able to come to the UK to work but that the UK had betrayed these countries in 1973 when it had joined the European Economic Community (EEC), as it was then called.

Since then, the EEC has become the European Union (EU). Now, citizens of all EU countries apart from Romania and Bulgaria can work freely in the UK. Romanians and Bulgarians will gain that right as of January 2014. People from the Commonwealth, however, no longer do.

Mr Johnson said that, in 1973 'we betrayed our relationships with…Australia and New Zealand and entered into preferential trading arrangements [with the EU]'.

Mr Johnson says that there were understandable reasons why this decision had been made in 1973Now, Mr Johnson said, 'The EU has turned into a microclimate of economic gloom with colossal unemployment and misery'. He says that the establishment of the Eurozone has led to economic difficulties for many EU countries and, as a result, 'Europe has shrunk in importance'.

Meanwhile, he says, the rest of the world's economy is growing. The UK should, therefore, re-engage with the wider world. He said that a good place to start would be by giving Australians 'exactly the same freedom of establishment that we give, say, a French teacher trying to find a job in London'. He then calls for the establishment of a bilateral Free Labour Mobility Zone by the UK and Australia.

Mr Johnson says 'The British are more deeply connected with the Australians – culturally and emotionally – than with any other country on earth'. He says that a bilateral agreement would suit both countries as they share a cultural heritage. It would enable more Britons to travel to Australia without having to apply for visas.

Mr Johnson seems also to be calling for the creation of similar bilateral agreements with other 'old Commonwealth' countries such as New Zealand and Canada. These countries are largely populated by European immigrants whose ancestors came predominantly from the British Isles and, to a lesser extent, from the rest of Europe though, in recent years they have becoming more ethnically diverse.

Johnson could face accusations of racism

It is not clear whether he is also calling for similar agreements to be put in place with other Commonwealth countries such as India, Pakistan, Nigeria, etc which have never experienced much European immigration. The populations of these countries tend to be of Asian or African ancestry or to a certain extent of mixed ancestry. If Mr Johnson were to draw a distinction between 'white' and 'non-white' Commonwealth countries, it is likely that he would face accusations of discrimination, perhaps even racism.

Mr Johnson identifies one more small problem in his plan; the possibility that the EU might object to it. If that happens, Mr Johnson says 'they should be told firmly to stuff it'. 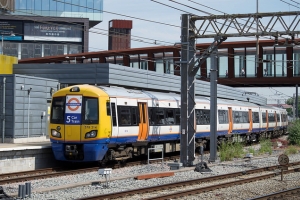