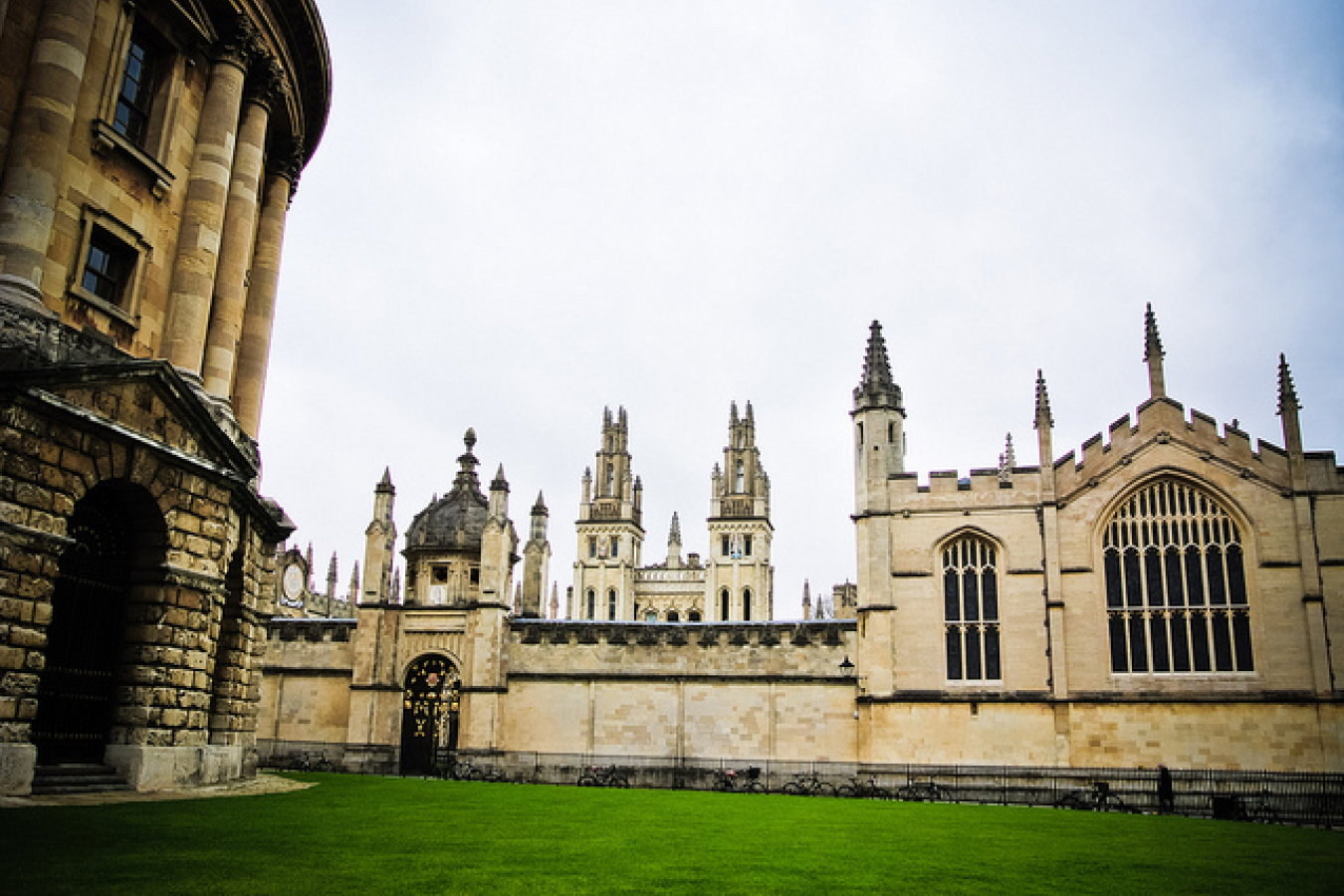 A UK group which lobbies on behalf of technology start-up companies has called for a reform to the UK's employment-based immigration system to allow firms in the sector to recruit the best talent.

Russ Shaw of Tech London Advocates told Computer Weekly magazine 'We'd love to have a lot more home-grown talent but we need to supplement that with global talent to build and grow these businesses. We need to adjust the immigration policies and many other things'.

Mr Shaw told Computer Weekly that he had already held meetings with the Home Office and said that he was hopeful that some changes would be introduced within the next year. He said that there were also other problems that would not be addressed so quickly.

Mr Shaw said that it is London's success as a centre for tech start-ups, particularly in East London in the Silicon Roundabout district around Old Street, that has created the demand for international talent.

In December 2013, the UK's Prime Minister David Cameron announced a new 'tech visa' which will allow 'exceptionally talented' IT workers to apply for UK visas. There is no news yet about how many of these visas will be available but it is unlikely that it will be more than 300-400 per year.

Sanwar Ali of workpermit.com said 'the 'tech visa' announced by David Cameron last year is a welcome innovation but it will not come close to closing the skills gap. IT is one of the UK's real success stories. There are 90,000 IT firms and over 500,000 people working in the industry in London alone.

Tech visa 'will not undo the damage'

'Many of these firms are crying out for workers but they can't get them. Three or four hundred more workers will not solve that problem. In the past, many IT workers came to the UK from countries such as India, Australia and New Zealand.

'But Mr Cameron's government closed the Tier 1 (General) and Tier 1 (Post Study Work) visa streams. Those workers now find it much more difficult to work in the UK. The tech visa will not undo that damage'.

Mr Cameron's government also introduced an annual cap of 20,700 on the number of Tier 2 (General) skilled worker visas that can be issued annually. This cap has never been reached so the government would no doubt argue that the imposition of the cap has not damaged the industry.

However, Eric van der Kleij, the boss of the L39 investment tech investment company has indicated to Computer Weekly magazine that the cap is damaging smaller firms because there is evidence that, since the introduction of the cap, the UK's Home Office has made it considerably more difficult to jump through all the hoops in order to get a Tier 2 (General) visa.

Mr van der Kleij said that it is understandable that the UK should have strict immigration controls but says that the effect of the current complex visa rules is to skew the system in favour of richer, larger companies.

This is because it takes a great deal of work to complete a UK visa application. Sanwar Ali said 'The UK Visa application is only part of the process. You need to have a sponsorship licence, and allocate a certificate of sponsorship and quite likely advertise as well. It is very bureaucratic and time consuming'.

All this means that small start-up tech firms are often unable to afford the expense of applying for visas for much needed staff. Mr van der Kleij told Computer Weekly that he believes that the UK government should set up a panel of experts to advise tech firms on how to employ workers from outside the European Union.

He suggested that providing these firms with subsidised immigration advice would help them compete. 'You should spend the money on helping younger companies use the system' he said.

If you would like help with Tier 2 sponsorship licences and Tier 2 visas give us a call on 0344 991 9222 or email uk@workpermit.com. WorkPermit.com is a specialist visa consultancy with 25 years of experience dealing with visa applications. We can help with a wide range of visa applications to your country of choice. Please feel free to contact us for further details 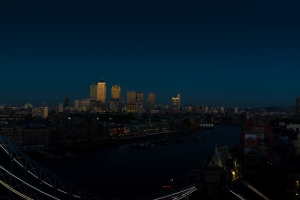