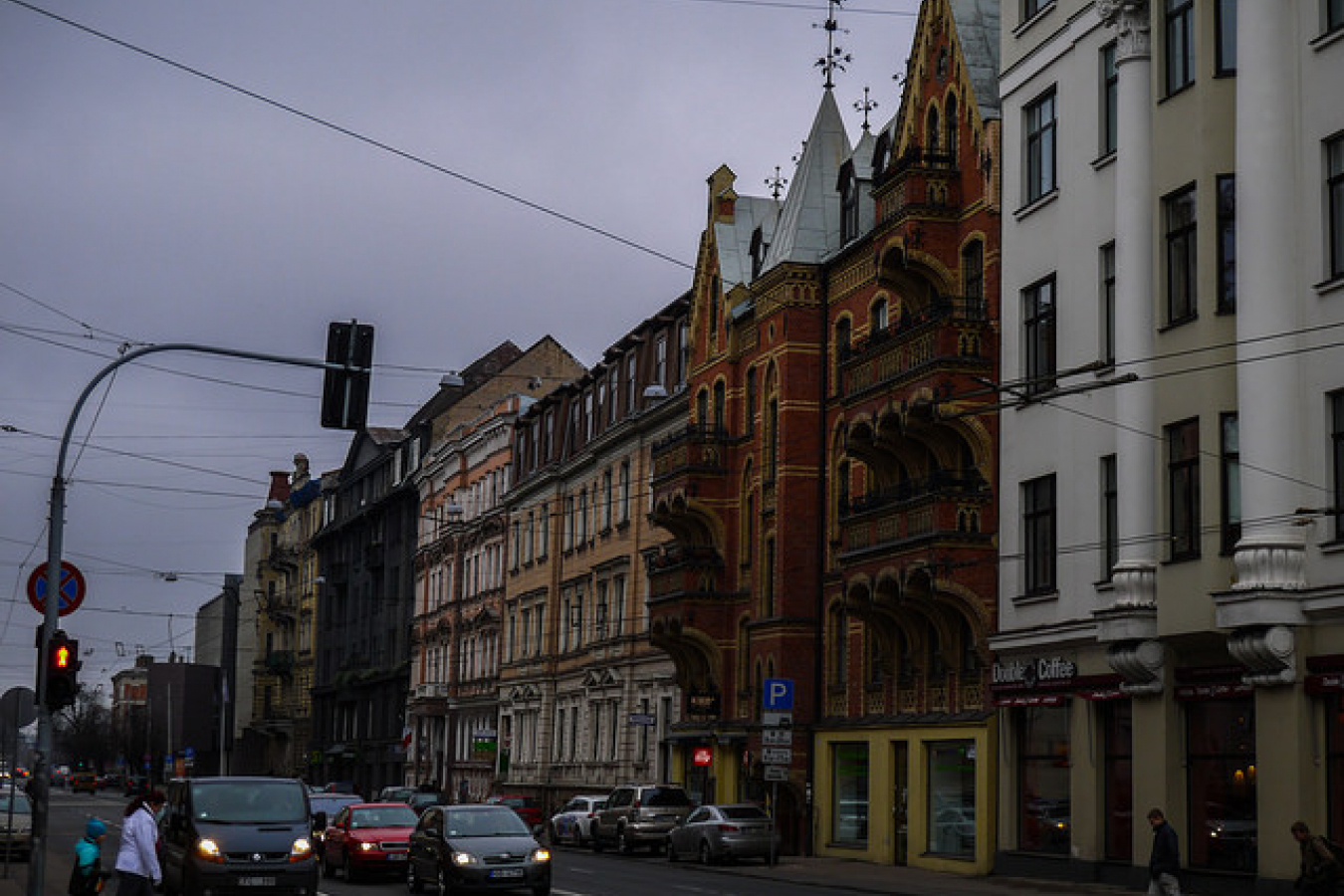 According to research released by the Global Economic Policy Centre (GEP) at Nottingham University, minorities in Eastern Europe are more likely to emigrate elsewhere because their language is not recognized by the State.

GEP's Dr. Tom Ivlevs, author of the paper 'The role of ethnic discrimination in migration from Eastern Europe', used Latvia's Russian-speaking minorities as a case study.

An estimated 41 percent of the Latvian population is made up of ethnic minorities, many of them former immigrants who arrived from Russia and other former Soviet republics between 1945 and 1991, as well as their descendants.

According to Ivlevs, rather than learn Latvian, many Russian-speaking minorities would rather move elsewhere where there are better prospects and learn a language like English instead.

Ivlevs said that the problem is not limited to Latvia, but also includes the other eight Eastern European countries that joined the European Union at the same time -- the so-called A8 nations.

"To a large extent, the example of Latvia can be generalised to other A8 countries where there are significant minority communities," said Ivlevs. "A minor discrimination of any character, be it ethnic, linguistic, racial or religious, may lead to higher rates of emigration in minority representatives -- and in certain cases the most skilled ones."

Ivlevs highlighted the need for EU nations to ensure the integration, respect, and non-discrimination of ethnic and linguistic minorities.

"In Latvia minority schools are subsidised by the state and these support and encourage the learning of ethnic minority languages like Russian but at the expense of the state language," he said. "The problem is that only one language is recognised in the labor market -- especially in the public sector -- and that is Latvian."

He said that when minority students graduate, they are highly skilled but also highly motivated to move elsewhere because their mother tongue is not recognized in the workplace.

A study conducted in 2005 found that ten percent of Latvia's estimated 2.3 million residents expected to emigrate from the country. According to Ivlevs, among those studied in the 35-44 year age group, Russian speakers were more than twice as likely as native Latvians to want to emigrate.

Ivlevs believes that Latvia is suffering a "minority brain-drain" and that other Central and Eastern European nations that recently joined the EU are suffering the same fate.

"This analysis is relevant to almost all Central and Eastern European countries that have recently joined the EU or expect to become a member in the future", Ivlevs said. "Historically, the populations of these countries have comprised people with different ethnic, linguistic or religious origins. Some 6 million out of 75 million -- or 8 percent -- of A8 Europeans speak a minority language in their country."

Ivlevs pointed out the newest EU members, Bulgaria and Romania, the potential brain drain they face in the near future.

"In the two newest members of the EU -- Bulgaria and Romania -- ethnic minorities make up between 10 percent and 15 percent of the population, suggesting that given the opportunity a significant number will want to move to Britain and other Western European states," Ivlevs said.

Currently, the United Kingdom has restricted their labor markets to Bulgarians and Romanians in response to higher than expected immigration from the A8 countries since their accession in 2004. However, eventually the UK and all other nations that restrict their labor markets to new-member states will have to open them in accordance with EU rules.

"If the EU and A8 countries want to limit migration they should be looking to tackle this problem by introducing more efficient minority integration policies in Eastern Europe so these people feel less discriminated against," Ivlevs said.