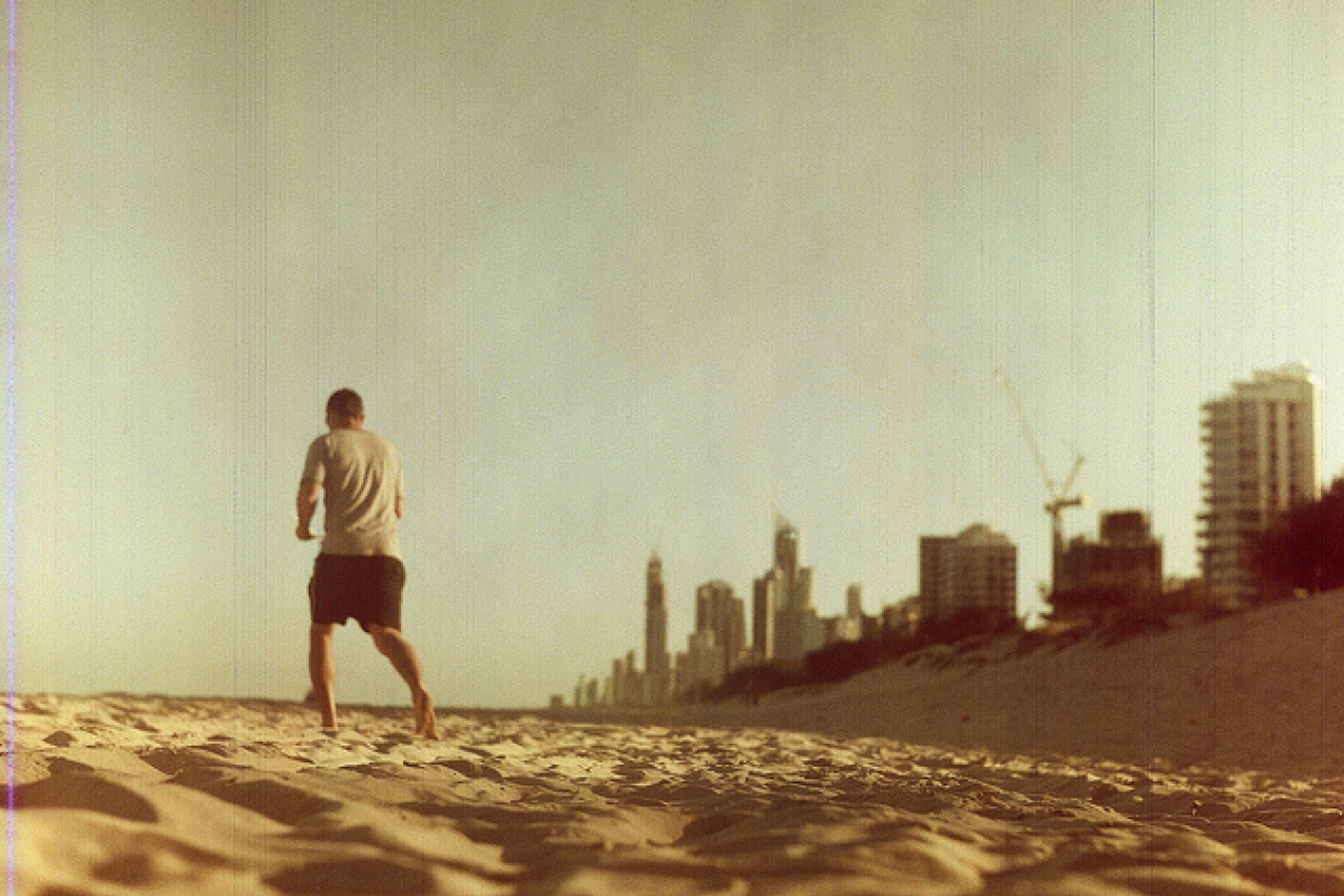 An increasing proportion of permanent Australian immigration applications are made by people already in the country temporarily for study or skilled employment, according to Australia's Department of Immigration and Multicultural and Indigenous Affairs (DIMIA).

According to a report released January 21 by DIMIA, in 2003-2004 more than 36,000 permanent visas were granted to people already in Australia on temporary visas. This is more than twice the figure of eight years ago and represents one third of the places in the 2003-04 Migration Program.

According to the Minister for Immigration Amanda Vanstone, a significant factor in the changed pattern has been new rules introduced in 2001 making it easier for overseas students to stay permanently as skilled migrants at the completion of their studies. In 2003-2004 more than 13,000 permanent skilled migration visas were given to onshore students, 50 percent more than the previous year. There was also a seven percent increase in permanent visas granted onshore to workers who entered on temporary programs under the Employer Nomination scheme.

Most of the people immigrating under these permanent visa categories are from the UK, China and India. Senator Vanstone said that Australia benefits from these newcomers because they are mostly young, skilled, proficient in English, and already have experience of the way of life in Australia and employment experience in Australia, allowing them to settle in easily.

DIMIA has also revealed that increasing numbers of Australian Working Holiday Maker (WHM) visas are being issued. According to figures released January 14 over 39,000 WHM visas were granted in the first four months of this financial year, and the final figure is expected to top the 93,000 visas issued last year. The 2003-2004 figure was already 5.6 percent up on the previous year.

Senator Vanstone said that WHM travellers spend $A 1.3 billion every year, and the economic benefits will increase following the concluding of WHM agreements with France, Italy, Belgium, Taiwan and Estonia. The biggest recipient countries of Australian WHM visas are currently the UK, Ireland, Japan, Germany, South Korea and Canada.

70 percent of arrivals under the program are aged 22 to 26, and the minister said this provides cultural benefits by allowing young people from abroad to experience Australia, and young Australians to spend time working in other countries. She added that there are also economic benefits to Australia from the program because it supplies labour to industries needing short-term workers. 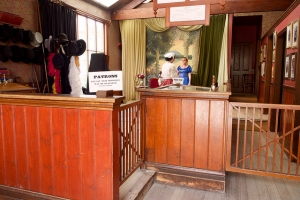