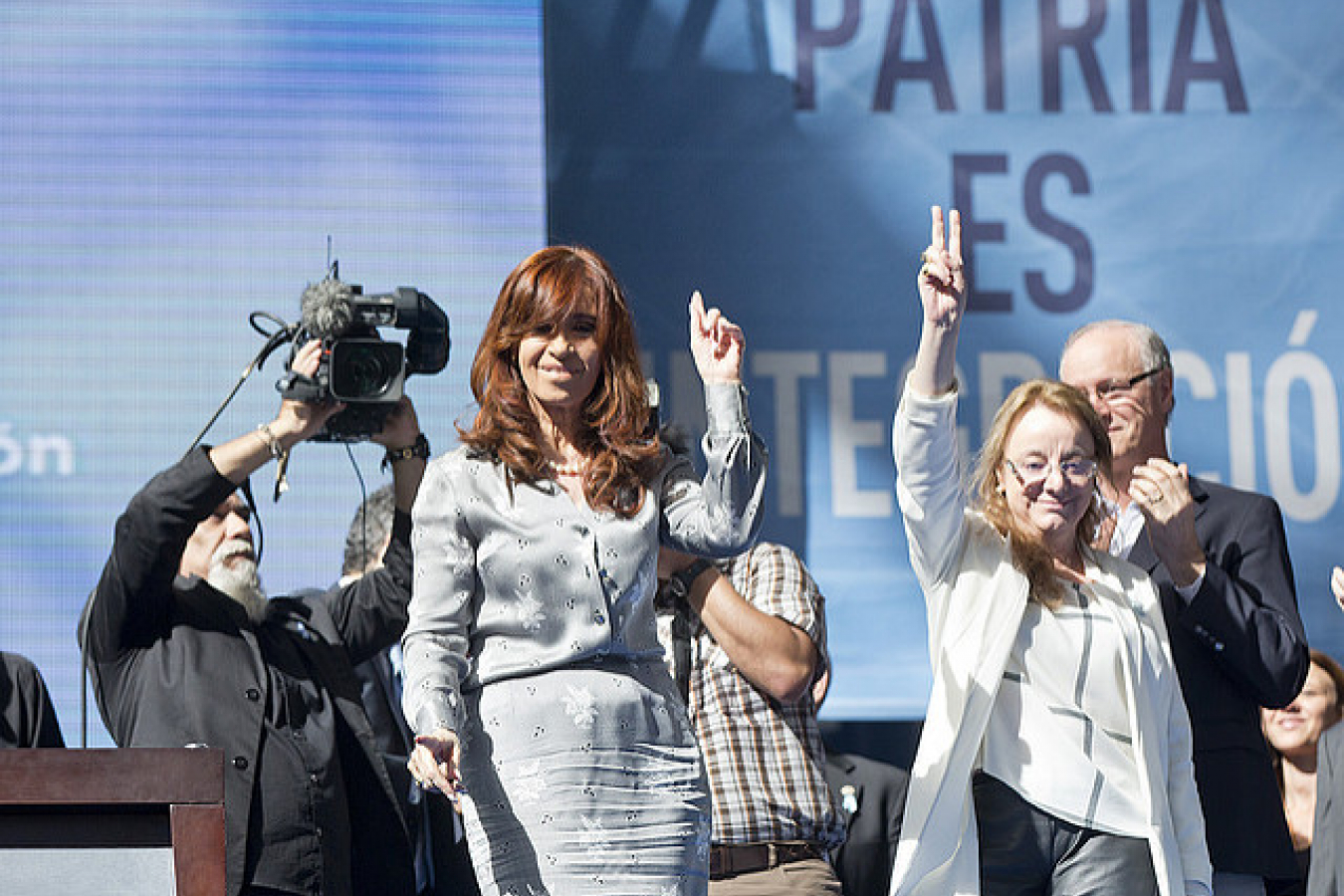 Effective 01 January 2009, Argentina will implement new fees and new immigration rules for foreign visitors. During a press conference, Interior Minister Florencio Randazzo announced a new fee that will apply to visitors who wish to come into the country -- however, the fee will only apply to visitors from countries that charge fees to Argentines coming into their countries.

Effectively, citizens of western countries -- such as the United States, Canada, the United Kingdom and Australia -- are being targeted. In all, 22 countries will be affected. "This is an act of justice," Randazzo said, noting the fees will apply to tourists and immigrants. "The fee is reciprocal; it is not restrictive in nature, not at all."

The introduction of reciprocal visa charges means that the cost of a visa for foreigners wishing to enter Argentina will be approximately the same as that charged to Argentines applying for a comparable visa. Thus, for U.S. visitors, the current fee is intended to be set at about USD $134.

The rules change does not mean visitors will have to actually apply for a visa. Once the charge is paid, it covers the visitor for re-entry for a 10 year period.

Substantial portions of Argentina's current immigration and visitor regulations date back to the military dictatorship that ran the country from 1976 to 1983. Randazzo characterized the new rules -- which are to be announced in "the near future" -- as being based upon "the premise that Argentina should have never lost sight of its role regarding immigration."

He added that "Argentina grew and developed on the strength of immigration."

The new law, No. 25871, will replace the current legislation. The regulations were drawn up with the help of several respected international organizations, including the United Nations' High Commission for Refugees, the International Organization for Migration and the Permanent Assembly for Human Rights.

Randazzo continued: "[the law] will allow [the government] to raise funds for the modernization of border passes across the country." Estimates are that the new fees will generate approximately 40 million dollars annually.

Randazzo also made reference to the recent tightening of immigration legislation in Europe. He said that Argentina's implementation of this new law would encourage immigration at a time when the world is showing an increasingly negative attitude toward migration. He characterized the legislation and policy shift as placing his country "on the forefront of migratory policies."

Some of Argentina's neighboring countries -- such as Chile, Bolivia and Brazil -- already have made similar policy shifts. Randazzo pointed out what he said is the 'unfair situation' where "Argentine citizens visiting the United Sates must pay a visa fee of $134 USD, while U.S. citizens visiting Argentina may enter the country for 90 days free of charge."

In the Argentine economy, $134 USD is a more difficult expense for citizens to pay than it is for citizens of more westernized economies.

According to Randazzo, the decision to develop and implement the new law was reached by "considerable consensus." The legislation has been in negotiation and development for "more than four years."

The 'cornerstone' of the policy shift, as described by Randazzo, is "Equal requirements for all, regardless of country of origin." Randazzo stated that the new law amounts to "returning to the concept of welcoming [foreigners] with arms open wide, the same spirit our grandparents were received with."

• Spotlight: The future of immigration