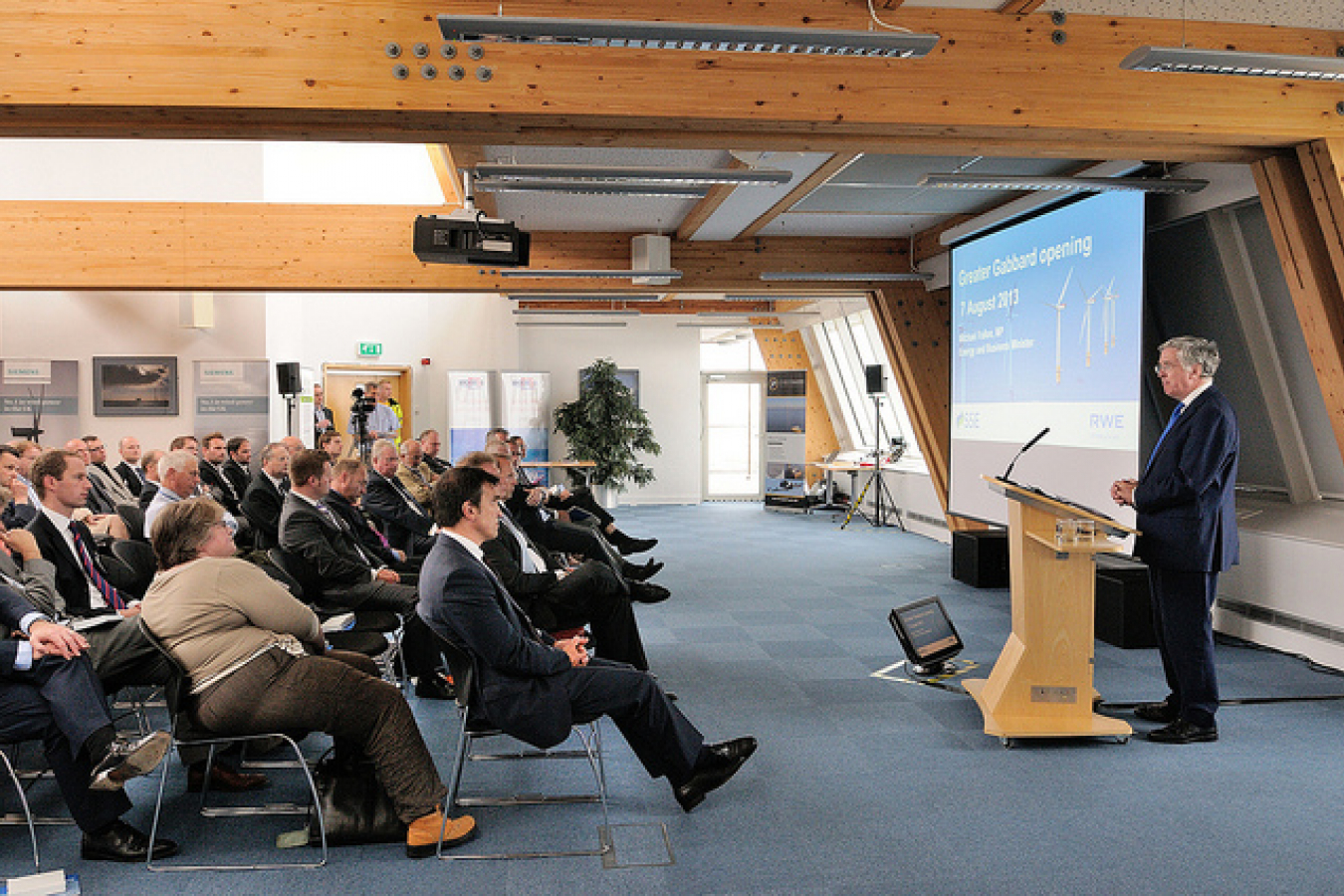 A UK religious leader has criticised politicians for demonising immigrants who come to the UK.

Archbishop of Canterbury, Justin Welby, spoke out after Defence Secretary Michael Fallon commented that some parts of the UK were being 'swamped' by foreign migrants.

Fallon has since been forced to apologise for his comments. However he continues to insist that the number of migrants coming to the UK was putting pressure on UK services such as housing and healthcare.

The Archbishop described the language being used as 'worrying' and also said that 'at the heart of Christian teaching about the human being, is that all human beings are of absolute equal and infinite value.'

He also pointed out that according to the clergy across the UK there has been an increase in the use of racist language.

The Church of England says that racist incidents have increased in recent years. One reason for this may be due to government anti-immigrant rhetoric regarding migrant workers.

The Archbishop said: 'what we are seeing is an upsurge of minor racist, antisemitic, anti-Islamic, anti-foreigner xenophobia – not major things – just comments being made, things being said which are for the people who grew up in those backgrounds seriously uncomfortable, really quite frightening.'

He also said that he was not criticising any one person or party. He had the following to say:'The language we use must reflect the value of the human being and not treat immigration as a deep menace that is somehow going to overwhelm a country that has coped with many waves of immigration and has usually done so with enormous success.'

The Tories have previously been criticised in the 1970s for using the word 'swamped,' when Margaret Thatcher used it to describe the fear of immigrants coming over from the New Commonwealth and Pakistan. 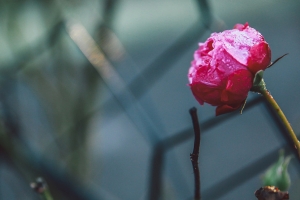 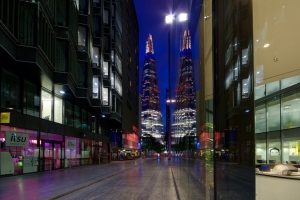