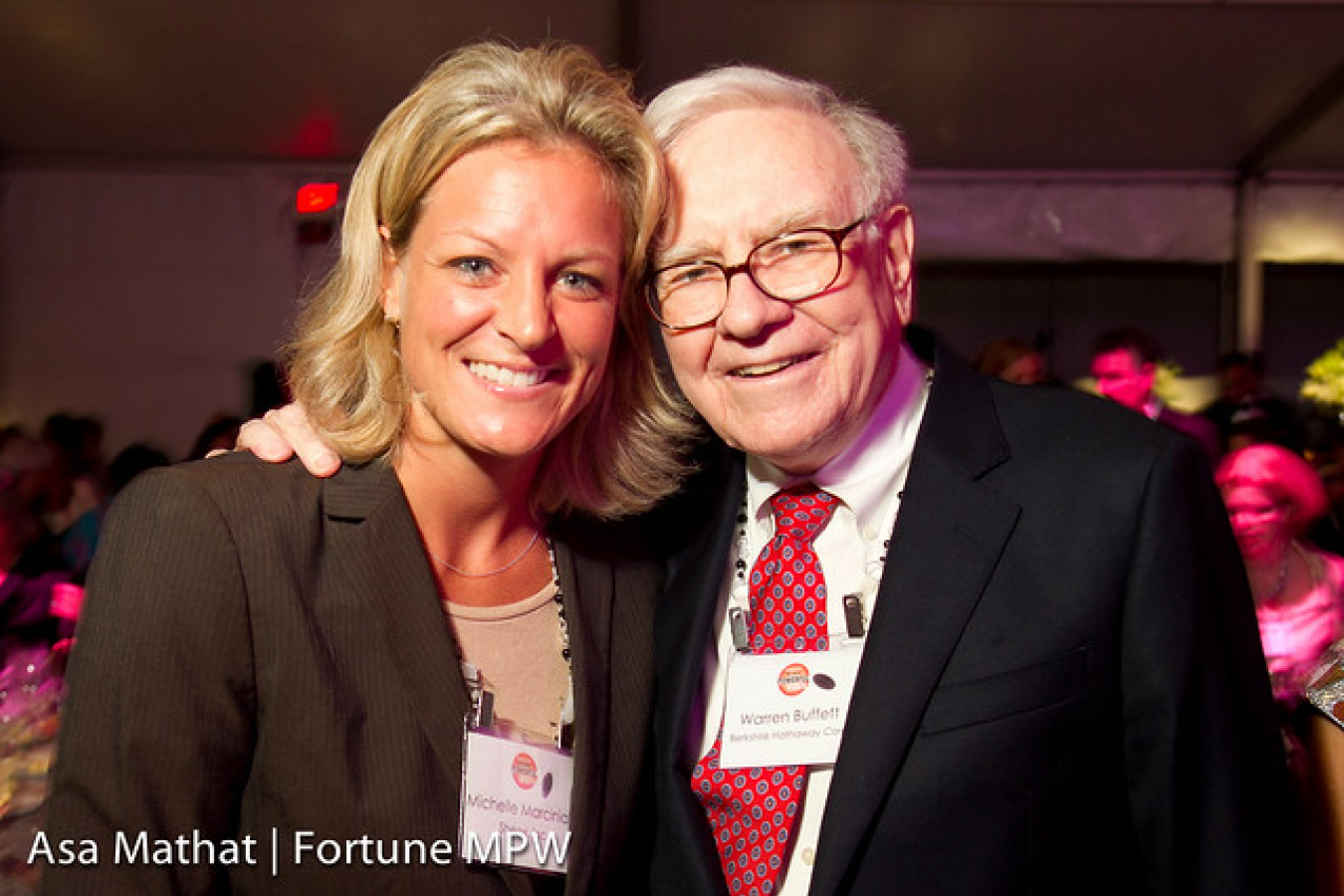 The Tier 1 Investor visa will only attract a limited number of people.  Not many people have £2 million pounds to invest.  If the UK is serious about attracting more entrepreneurs there needs to be a new scheme that facilitates this at a lower cost.

What is happening instead is that there are a number of schemes that hardly anyone qualifies for.  It seems that very few people qualify under UK Innovator or Start-Up visa, because of the endorsing body requirement.  It is also difficult to come under the Global Talent visa, which is only meant for a small number of top people.  The only option for many may be the Tier 2 Intra-Company Transfer visa, which has no restrictions on shareholdings for visa holders, but does not usually lead to indefinite leave to remain.  Business owners can also come under the Tier 2 General visa if they earn at least £159,600 a year (usually restricted to ten percent ownership), which for many is unaffordable.

UK Chancellor of the Exchequer, Rishi Sunak, has announced that funds from the latest UK Budget will be allocated to the Department for International Trade (DfT) to help foreign investors with their Tier 1 investor visa applications.

Foreign investors interested in setting up a business in the UK can expect help and preferential treatment from the DfT with investor visa applications as the government looks to transform Britain into a global powerhouse for doing business.

The move comes as Britain prepares for life outside the European Union, with the government set to pump £5 billion into exporting. Sunak will hand over the funds to UK Export Finance (Ukef), the Government’s export credit agency that provides loans to overseas buyers of British goods and services.

The Budget has outlined plans to target wealthy foreign investors wanting to set up businesses in the UK, by making the Tier 1 investor visa application process quicker, while assigning the DfT to support applicants as much as possible.

The Boris Johnson government is on a mission to transform Britain into an attractive destination for the world’s brightest and best students and skilled workers, while making the country an appealing proposition for overseas investment.

The new UK visa and immigration system, set to launch on 1 January 2021, has been set up strictly to target top global talent. Despite widespread criticism of the new immigration system from British business leaders, government mantra in recent months insists that ‘Britain is open for business.’

The investigation resulted in more than 100 Russian diplomats being banished from the UK, while a number of high profile foreign investors in Britain struggled to renew their Tier 1 investor visas, including Chelsea Football Club owner, Roman Abramovich, who has since obtained Israeli citizenship.

Meanwhile, a number of Indian millionaires were also targeted by the investigation.

The news that some funds from the UK Budget will be directed to the DfT to support the visa applications of foreign investors, comes as Home Office data revealed that Tier 1 investor visa applications among BRIC countries (Brazil, Russia, China and India) have nearly doubled since 2015.

Further information, help, and advice for Tier 1 Visa scheme and other UK visas

Workpermit.com’s team of specialists has over 30 years of experience in immigration services, helping thousands of people to study, work, invest and live in the UK. We represent clients under Section 84 of the 1999 Immigration Act, and we can advise and assist with your UK visa application.