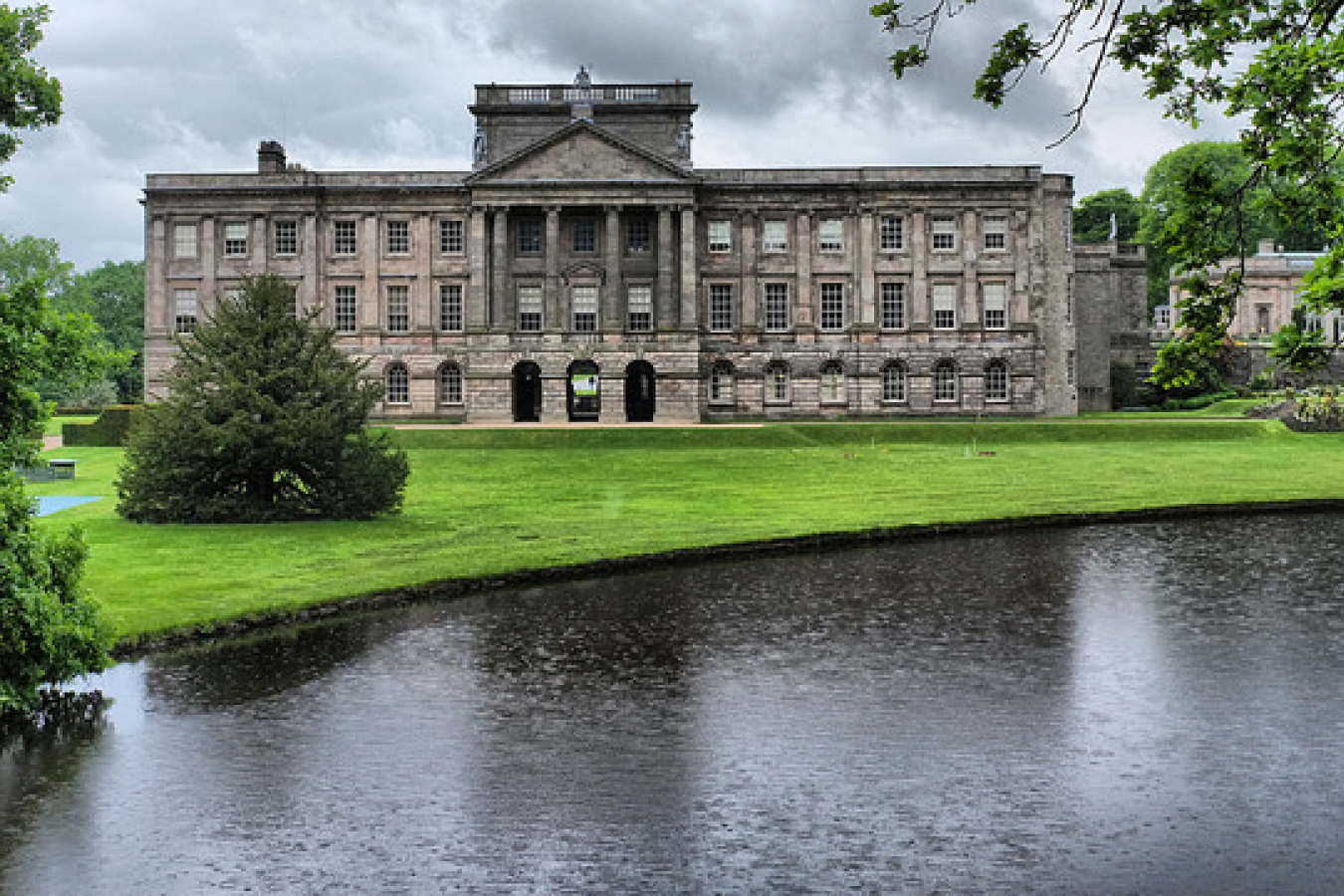 Policies brought in to discourage people from making bogus asylum claims are beginning to have an effect, according to the UK Home Office.

In a statement released on February 22, the Home Office said that 8,465 asylum claims were lodged in the UK in the fourth quarter of 2004, which was 22 percent fewer than a year earlier, and 68 percent less than in 2002. The number of cases awaiting an initial decision also fell dramatically, with 9,800 cases at the end of December 2004 compared with 23,900 at the same point in 2003.

According to the UK's Immigration Minister Des Browne, this has been brought about by policies such as increased usage of detection technology, stationing immigration officers in France and Belgium and ending appeals in Britain for nationals of "safe" countries - in January for example India was added to a list of Countries where failed asylum seekers have to return to while their appeals are considered.

The minister added that 80 percent of claims are now decided within two months rather than 20 months as was the case in 1997. He went on to say that the number of outstanding claims is the lowest for a decade. This means that asylum support costs will be able to be cut by a third at the end of 2005.

Mr. Browne also said that the Government is committed to increasing the number of "removals" of failed asylum seekers, with 50 percent now leaving the country compared with 20 percent in 1996. 107 people have so far been convicted under new laws banning the destruction of travel documents to prevent removal.

The five-year plan on immigration and asylum released earlier this month will make it more difficult for people to claim asylum in the UK. It provides for the following: 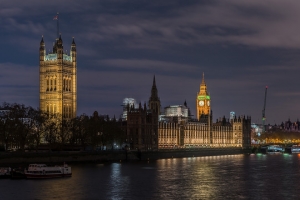 Comments (0)
Immigration Minister Damian Green has said that levels of student immigration under the Tier 4 student visa were "unsustainable". There have been rumours that the popular Tier 1 Post Study Work visa...