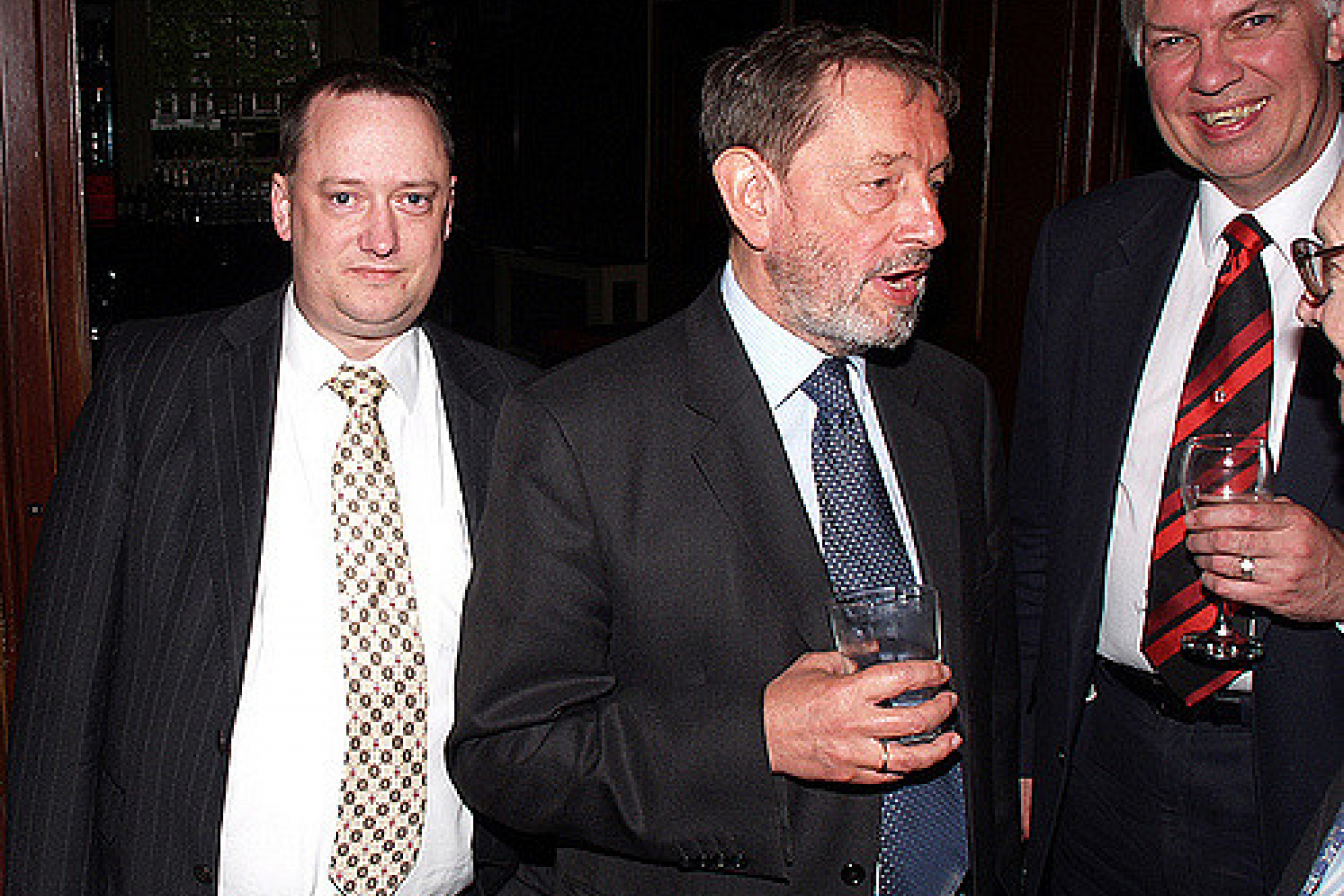 UK Home Secretary, David Blunkett, is still being investigated onallegations of fast tracking a visa application for his ex-lover'snanny. The finding of the investigation is supposed to be published onDec. 21, but recent allegations made by the daily Sun newspaper maycause a delay.

Blunkett maintains his innocence and says he has had nothing to do with the nanny's application. Thereis also the probe by the Commons watchdog Sir Philip Mawer into thefact that Blunkett gave official rail warrants intended only for wivesto his former lover>

He has insisted he has donenothing wrong - although he accepted accidentally breaking the rulesover the rail warrants and has apologized and repaid the money.

Moreover, Blunkett finds himself on thin ice as he is attacking fellow colleagues in a forthcoming biography.

For more information about migration and work permits in the UK, please read our UK pages. 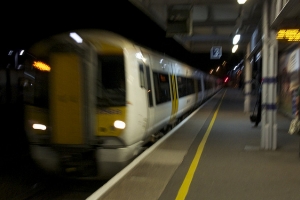 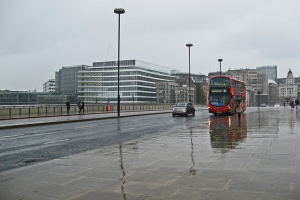 Comments (0)
A Labour MP has caused some controversy by suggesting that immigrants to the UK know more about the country than native Britons. Sadiq Khan the Labour MP for Tooting, south London, himself the child...