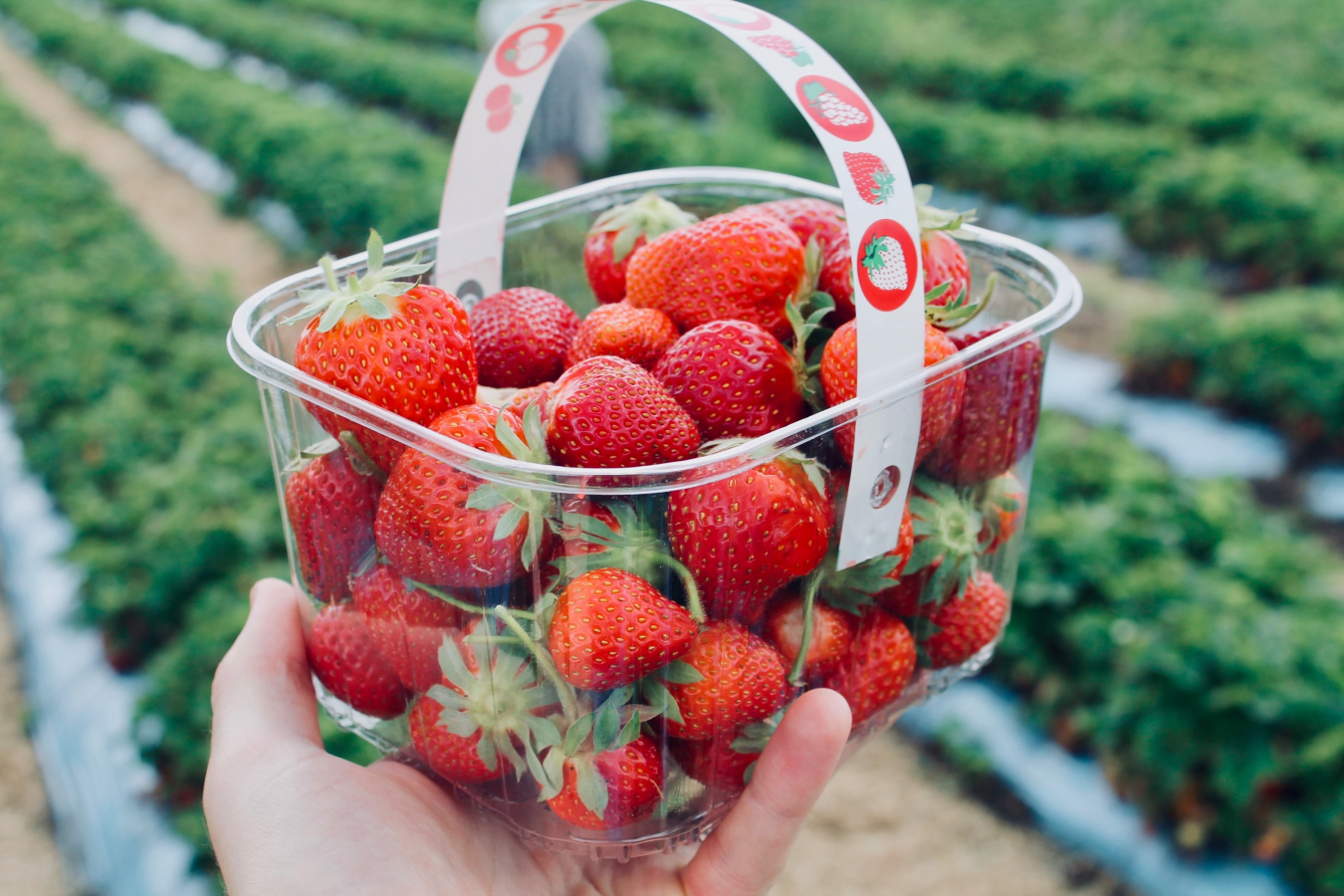 Photo by Rich Smith on Unsplash

Surely the biggest issue is whether the new UK visa and immigration system can provide the skills needed by the UK.  The new system it seems will also be overly bureaucratic and expensive.  Businesses that may still be suffering due to the coronavirus COVID-19 pandemic may need to then pay very high Government fees to employ overseas workers.

There are already stories of food rotting in fields during the coronavirus lockdown.  About 99 percent of seasonal workers are from the EU.  The Coronavirus COVID-19 pandemic together with Britain having left the EU makes the skills shortage even worse.

Anthony Gardiner, the marketing director of fruit and vegetable supplier G’s Fresh was interviewed by Wired during the Lockdown.  He felt that the small number of Eastern Europeans who had stayed in the UK will be able to provide leadership and expertise to newcomers:

“They’re really important to us because they’re the people that return year after year, who have the skills to be able to effectively harvest,”

“And they’ll keep the people that are coming out to work with us – and who’ve never been in the field before – safe.”

The European Parliament’s Brexit representative, Guy Verhofstadt has been told to ‘keep his nose out’ of the UK’s plans to end free movement after taking a swipe at UK Home Secretary Priti Patel over the Home Office’s new, UK immigration bill. Verhofstadt sparked fury on social media, attacking Patel over the looming end of EU-UK free movement.

Verhofstadt took to Twitter following comments made by Patel heralding the safe passage of The Immigration and Social Security Co-ordination (EU Withdrawal) Bill 2020.

Speaking in the House of Commons, Patel said: “Last year the British people sent a clear message that they wanted to end free movement and our landmark Immigration Bill delivers exactly that.”

Verhofstadt lashes out at Patels comments

Patel’s comments were shared on Twitter via the Conservative Party’s official Twitter account, prompting a swift response from Verhofstadt, who posted: “Removing rights and denying opportunities is not progress. #IamEuropean”

However, Verhofstadt faced a backlash from fellow Twitter users, who blasted the former Belgian Prime Minister.

PaulineF pulled no punches with her post, commenting: “Keep your nose out of our affairs.”

Meanwhile, Richard Paul Johnson tweeted: “Guy, I know you struggle with this concept. You don’t have the ‘right’ to enter a sovereign state. You enter with the permission of the state, which has the full right to police its own immigration system on behalf of its people.”

A number of other Twitter users took the opportunity to remind Verhofstadt that this is what the British people voted for during the 2016 EU referendum.

Nicki Hattingh replied: “Removing sovereignty and denying self-determination rights is not progress. Thankfully, the UK is restoring both. That’s certainly progress - for the UK.”

Several Twitter users took issue with Verhofstadt’s use of the #IamEuropean hashtag. One respondent said: “We are Europeans too, Guy. Difference is we know we don’t have to pay to be friends and partners nor fund our neighbours by way of taxation & trade theft. That’s not friendship Guy is it. That’s continental socialism & the UK said no more!”

Another Twitter user responded sarcastically to the former Belgian Prime Minister’s comments, saying: “Thanks Guy for doing such sterling work showing many Brits what a vile, destructive Ponzi scheme the EU really is.”

One issue of controversy is that many people would say that both sides in the EU Referendum told a bunch of lies to the Electorate.

According to one Twitter user, several other EU member states will follow the UK’s example and leave the bloc. The respondent said: “We are leaving, and others will follow!”

However, not everyone was against Verhofstadt’s comments. Ed Smith said: “Guy, please believe me when I say we will be back and when we are, we will play a full and proper role in the EU!!!”

Meanwhile, another Twitter user said: “So many of us are utterly heartbroken over this disastrous #Brexit project. It doesn’t represent us, our values, our politics or our vision of our place in the world. #IAmEuropean #Rejoin”

Pulling up the drawbridge

Responding to another tweet posted by the UK Home Secretary over the same issue back in May, Verhofstadt tweeted: “Scoop! Britain is the first country in world history to open up by pulling up the drawbridge!”

This tweet also provoked an angry response from Twitter users, one said: “Nothing pleases me more than seeing how triggered you are by Brexit becoming a reality. All that hard work you did to try and overturn a democratic vote failed. Thanks Guy, I needed that.”