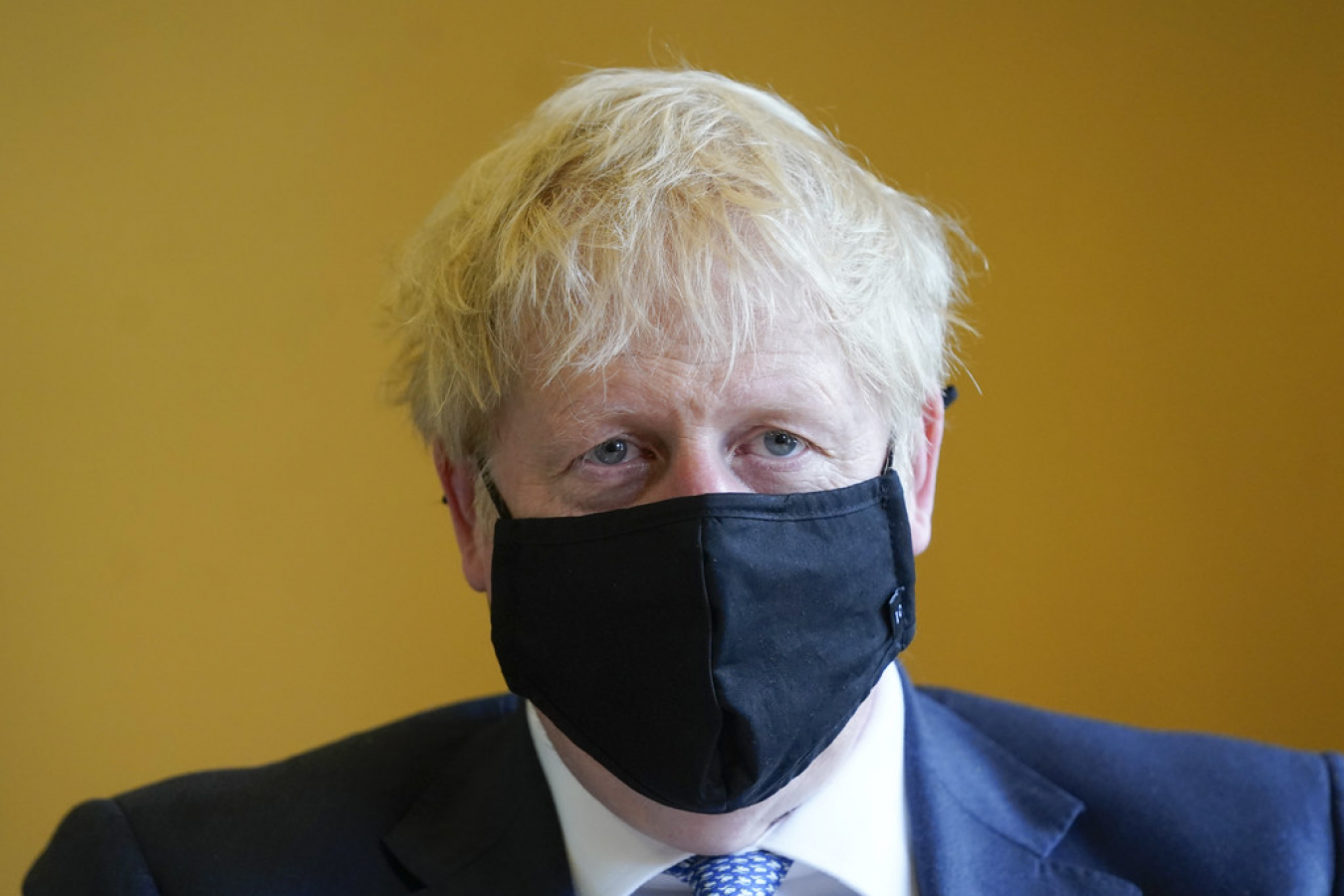 The Conservatives are thought of as being more of an anti-immigration party than the other parties.  However, the Tories are also frequently quite liberal on immigration.  They have announced recently that they will allow in, potentially, large numbers of Hong Kong Chinese.  Perhaps hundreds of thousands of people.

In 1972 the then Sir Edward Heath Tory Government allowed in 25,000 Ugandan Asians refugees thrown out by Idi Amin.  This was four years after the Enoch Powell “rivers of blood” speech and was done reluctantly.   There was actually a discussion on how taking in Ugandan Asians could be avoided, with ministers searching for island territories outside the UK to settle the refugees.

The Tories have in the past tried to use the issue of immigration to try and gain votes.  It seems that this is happening again.  Those at the top of the Boris Johnson Conservative Government have immigrant ancestry including Priti Patel the Home Secretary (parents left Uganda), Dominic Raab the Foreign Secretary, Rishi Sunak the Chancellor of the Exchequer and of course Boris Johnson the Prime Minister (grandfather was born Osman Kemal).  The Tories like to appoint the descendants of migrants to run the Country!

The Tory government is secretly running an online anti-immigration campaign targeting Labour MPs in marginal seats, according to a report published by The Independent. The report claims that the Tories are building a database of anti-immigration voters in key areas. The adverts are being displayed on Facebook in 19 marginal constituencies.

The online campaign targets Labour’s decision to oppose Priti Patel’s controversial post-Brexit UK immigration bill.   One of the reasons why Labour voted against the bill was because of the government’s decision to exclude care workers from certain visa exemptions granted to NHS workers.

Voters in marginal constituencies such as Bedford, which Labour held by just 145 votes in the last election and Coventry North West, where 208 votes were held, Labour voters are being told: “Your MP just voted against ending free movement.”

The ad campaign, which started running on 1 July, is also seemingly a data collection exercise. Voters are being asked to complete a sporadic ‘survey’, which asks vague questions like “do you support strengthening our immigration system?”

Voters responding to the survey are required to give their email address and are asked to agree to being ‘updated via email about Tory campaigns’. In effect, the Conservative government is building a database of contacts that hold anti-immigration views in areas where Labour holds a marginal majority.

The political view and contact details of voters are like gold dust to parties as they can target people with messages using campaigning tools and urge them to vote in elections.

According to The Independent report, the stealth-like advertising campaign is also targeting voters in Coventry South, Weaver Vale, Wansbeck, Newport West, Warwick and Leamington, all of which have Labour MPs with a majority that’s less than 1,000.

Tim Farron, a Liberal Democrat MP who holds a marginal seat in Cumbria, was also targeted by the online advertising campaign.

It’s understood that the targeted adverts have a potential reach of one to two million people and is estimated to have cost the Tories between £2,000 to £4,000, according to transparency data made public by Facebook.

The regions of the UK that the adverts are targeting are likely to give an indication of the seats the Conservatives are trying to secure during the next election in 2024.

During the last general election all three of the major parties – Conservatives, Labour and the Liberal Democrats – used targeted Facebook advertising in an effort to reach voters.

The Tory message was simply to ‘get Brexit done’, while Labour utilised Facebook ads to share the party’s manifesto policies and the Liberal Democrats focused mainly on Brexit.

A study carried out by First Draft, an organisation that fact-checked Conservative Party Facebook advertising during the last general election, revealed that 88% of the messages were dishonest or misleading, compared to none of the adverts issued by opposition parties.

Labour Party leader Keir Starmer announced a ‘complete boycott’ of advertising spending on Facebook earlier this month as a show of solidarity with the Black Lives Matter movement. Facebook has been accused of failing to do enough to tackle hate speech and racist conspiracy theory posted across its social networking platform.

According to Facebook data, the Tory Party spent a whopping £1.2 million on advertising with the social media giant during the 2019 general election.

On 1 July, the Home Office’s controversial Immigration and Social Security Co-ordination (EU Withdrawal) Bill was sanctioned by MPs with 342 voting in favour and 248 opposed. Labour MPs were whipped to oppose the bill.

Labour said it was against the bill because it excludes care workers from a new health and care visa, despite a huge shortage of personnel in the sector.