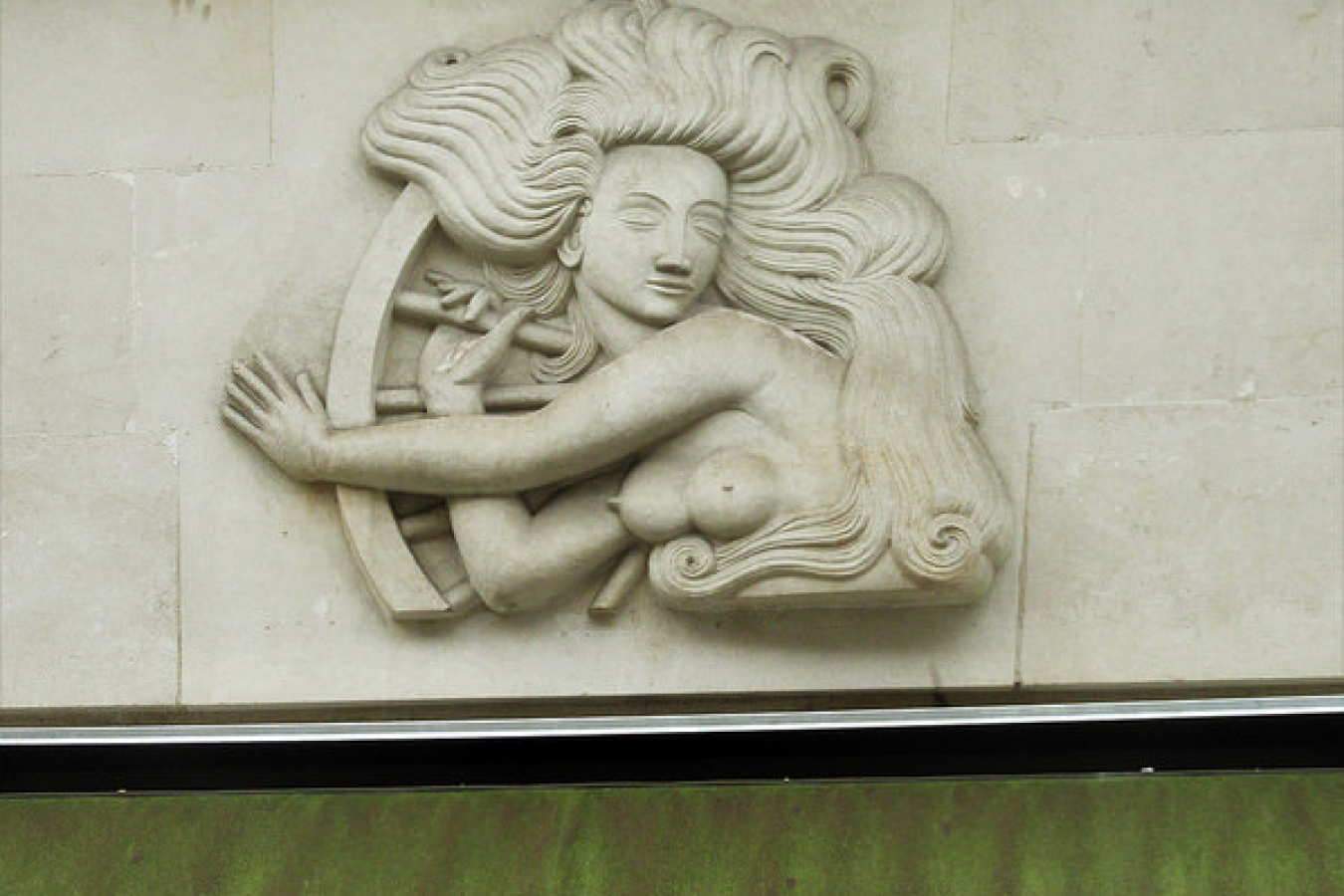 A new study by the Institute for Public Policy Research (IPPR) says that UK net immigration is unlikely to fall much below 200,000 in 2011 -- roughly the average figure it has remained at for the past decade.

This flies in the face of a Government pledge to reduce immigration "from the hundreds of thousands to the tens of thousands".

The UK economy continues to outperform most EU member states; Therefore, according to the report, a main source of continued immigration will likely be from EU citizens.

A number of EU countries such as Spain, Portugal, Greece and the Irish Republic continue to experience economic difficulties; People from these Countries are looking for work in other EU Countries. The IPPR report also mentions that last year immigration from Latvia and Lithuania to the UK went up from 25,000 a year to 40,000 a year. The UK has an obligation as an EU member state to allow access to its labour market to EU citizens. The relative strength of the British economy compared to a number of other EU Countries makes Britain an attractive choice for EU migrant workers.

Because the UK has to allow immigration of EU citizens, it has focused its efforts on restricting non-EU immigration, particularly from those applying for skilled and highly skilled immigration under Tiers 1 and 2 of its points based immigration system.

The UK Government permanent cap on non-EU immigration will take effect in April of 2011. The cap will be set at 1,000 Tier 1 visas per year and will in effect put an end to the popular Tier 1 (General) visa sub-category. The Government will focus its skilled immigration system on Tier 2 instead, for which applicants are required to have a job offer with an UK employer.

The IPPR paper feels that the UK Government should be more forthcoming on how much their efforts will really reduce immigration.

"Ministers must manage down public expectations that immigration will be reduced rapidly because IPPR analysis suggests this is unlikely to happen in 2011 on current trends," said IPPR director Nick Pearce.

In fact, Pearce feels that the Governments efforts so far may cause damage to the UK economy.

"The cap on skilled migration from outside the EU, which the government has already put in place, could hurt the economic recovery," Pearce said.

"Other hasty measures to reduce numbers artificially would be even more damaging," Pearce added, possibly alluding to the UK's recent announcement that student immigration may be more difficult in future.

Pearce said that reducing immigration is a legitimate goal for the Government, but that it should be dealt with differently.

"...this should only be done by making long-term and sustainable reforms to the structure of our economy and labour market," he stated.