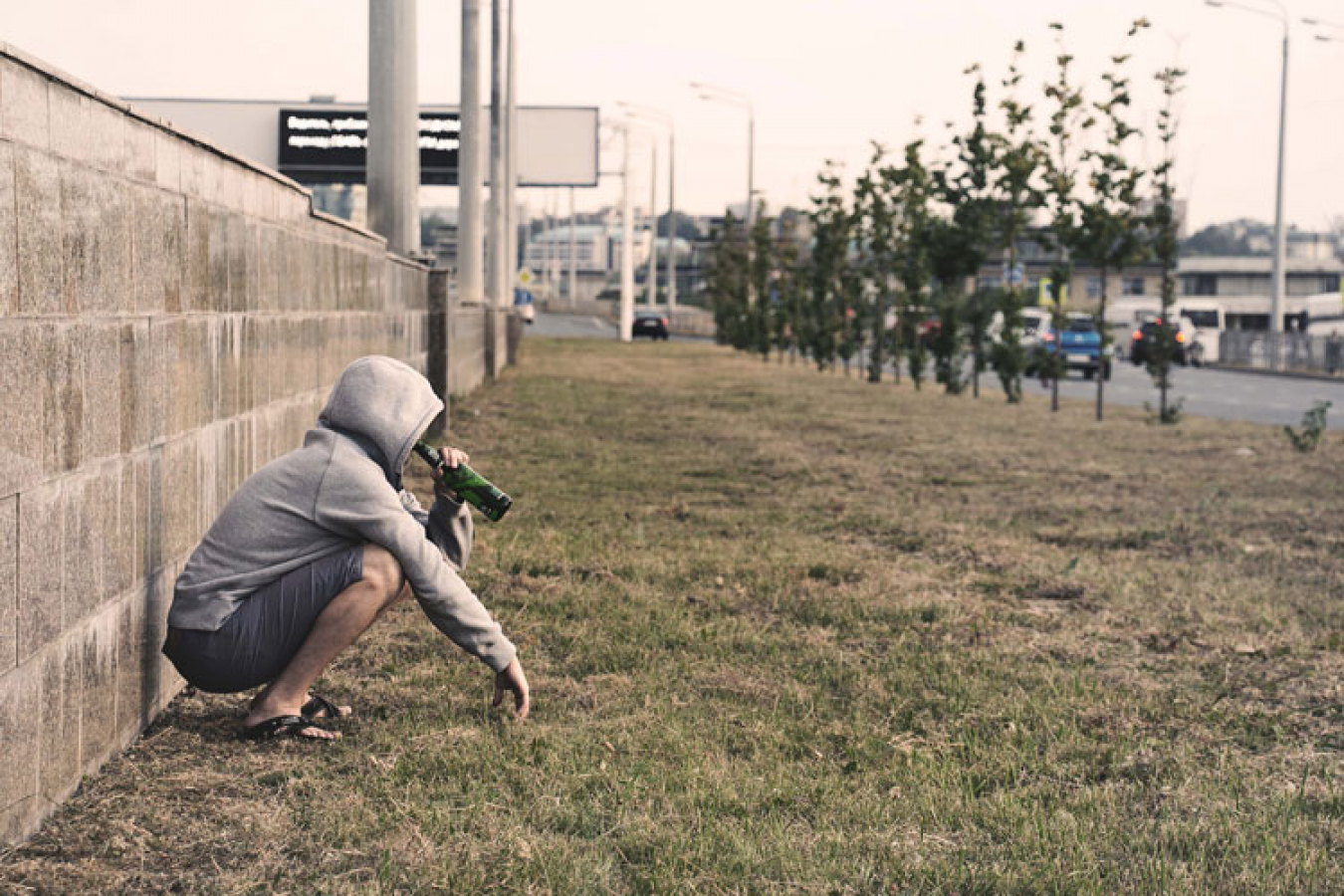 A new study claims that the UK visa and immigration is to blame for rising alcohol abuse among refugees. According to the study, poverty, social isolation and boredom among UK refugees and asylum seekers are major contributing factors toward excessive alcohol consumption.

The research comes following interviews with 20 refugees and asylum seekers across Scotland and the north of England, which found that alcohol is used as a ‘cheap and readily available means to cope with stress and mental ill health linked to the difficulties in dealing with the UK’s immigration system,’ according to the British Medical Journal.

The study, commissioned by Scottish Health Action on Alcohol Problems (SHAAP), found that of the 20 people interviewed, 18 of them were classified as ‘destitute.’

Authors of the study, Dr Fiona Cuthill and Dr Steph Grohmann from the University of Edinburgh, said: “The main cause of harmful alcohol use among refugees and asylum seekers can be attributed to the uncertainty they face on the outcome of their asylum applications.”

An excerpt from the study explains that the ‘trauma experienced in the country from which these people fled, combined with the stressful UK immigration process, lack of counselling and mental health support means that people are self-medicating to supress mental health issues, mainly using alcohol.’

The study claims that asylum cases are ‘routinely taking years to resolve,’ sometimes spanning into decades, with the only financial support available being a weekly payment of £37.75 on which to survive because they are not allowed to work.

The research states: “During the processing of an asylum claim, long waiting times, boredom, social isolation and poverty were seen to contribute to problem drinking.”

Researchers were reportedly taken aback by how many of the people they interviewed associated their problem with alcohol and substance abuse with the UK immigration and asylum system.

The study found that the use of alcohol would quickly switch from a method of numbing to self-harm among people whose UK asylum claims were rejected. To combat the problem, the study recommends ‘culturally appropriate mental health services’ for asylum seekers, while suggesting that they should also be allowed to work.

Dr Cuthill, the academic director for the Centre for Homelessness and Inclusion Health (CHIH) at the University of Edinburgh, said: “Our work makes clear that refugees and asylum seekers who experience harmful alcohol use in the UK do not arrive with these problems – rather, they are triggered by the stresses and long waiting times of the UK immigration and asylum process.”

“Problems are further compounded by the experience of destitution that often results from a rejected claim for asylum,” she added.

Based on the research findings, Dr Cuthill urged the UK government to allow asylum seekers to work or engage in other meaningful activities while they await the outcome of their claim.

If an application is rejected, she recommended that asylum seekers are immediately deported or that they continue to be accommodated to avoid immediate destitution.

Dr Cuthill said: “We hope that the findings and recommendations of this report are able to contribute to a better understanding of health harms that are often overlooked among refugees and asylum seekers, as well as the creation of a more humane process for responding to these, and the situation of asylum seekers more generally.”

The interim director of SHAAP, Lindsay Paterson, said: “It is an important report, which provides invaluable insight into the conditions that affect refugees’ and asylum seekers’ experiences of harmful alcohol use in the UK, and provides recommendations for policy and practice that could hardly be more timely or relevant.”

“The burden of alcohol harm falls disproportionately upon the most vulnerable and marginalised in our society, and this includes people who have been made destitute as the result of a rejected claim for asylum and who, as a result, have very few places to turn for help or support,” Ms Paterson added.

Ms Paterson went on to say that the report highlights some crucial changes that are needed to tackle the situation and reduce alcohol-related harm across the UK.

A spokesperson for the government said: “This report has assessed the experiences of only 20 asylum seekers and is not representative of the majority in the UK. We are fixing our broken asylum system to make it firm and fair.

“We will seek to stop abuse of the system while ensuring it is compassionate towards those who need our help, welcoming people through safe and legal routes.

“Asylum seekers who would otherwise be destitute are provided with free, fully furnished accommodation and we cover their utility costs. We take their wellbeing extremely seriously and provide access to a 24/7 independent advice line.” 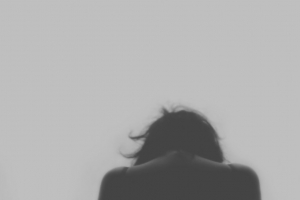