UK immigration system to change 'out of all recognition' 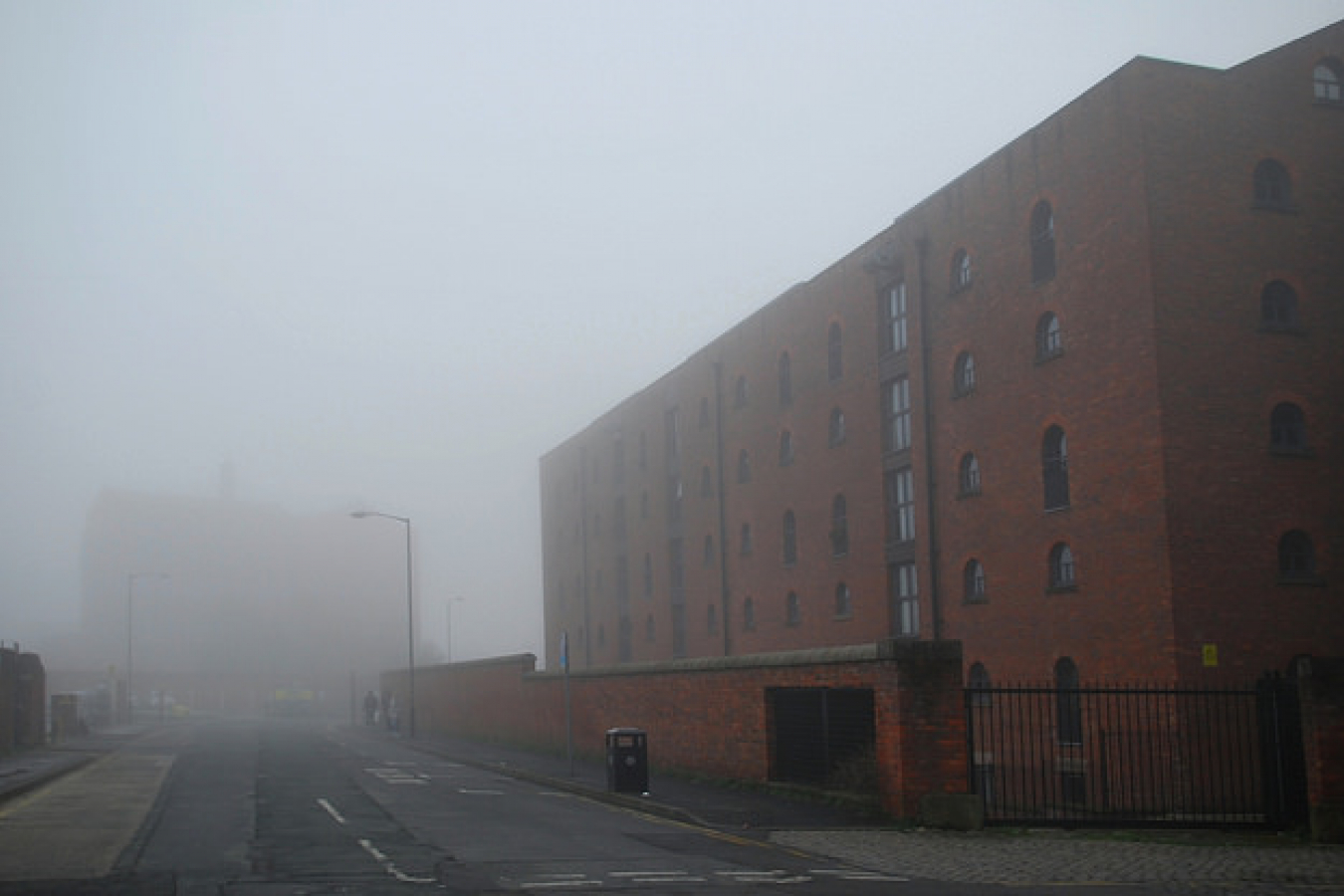 United Kingdom Immigration Minister Liam Byrne set out a 12 month program of "sweeping changes" to Britain's immigration system and strategy during a speech to Essex representatives in education, business, and local government on 16 October 2007.

"In 12 months time our immigration system will have changed out of all recognition. From next year, a points-based system, modelled on the success of Australia, will ensure that only people Britain needs can come here to work and study," Byrne said.

The new points based immigration policy, planned to go into effect in 2008, introduces a tier system based on the skill level of the migrant.

His plan also outlined a system of fingerprint visas for foreign nationals and rooting out the causes of illegal immigration.

"Three quarters of the world's population will need fingerprint visas: a system which gives us tougher checks abroad. A single border force with new powers will deliver tougher policing at our ports and airports and we'll start to count people in and out of the country. ID cards for foreign nationals will start to make sure that migrants can prove who they are, and help us safeguard access to work and benefits," he said.

"We will attack the root cause of illegal journeys, which is illegal jobs, with big new fast-track fines for employers turning a blind eye or breaking the rules. Those who sponsor migrants to come to Britain will need a licence to do so," Byrne added.

The Benefits of Immigration

His speech came as the Home Office released a cross-government report entitled 'The Economic and Fiscal Impact of Immigration'. The report, submitted to the House of Lords Select Committee on Economic Affairs, stated that migration has a positive and growing impact on public finances.

Byrne acknowledged that migration was benefiting the UK economically, but alluded to the public's dismay at immigration levels.

"We know migration added about £6 billion to our economy last year, but we know of wider impacts too. What we need to do is strike the right balance for Britain's national interest, starting with the decision on Bulgarian and Romanian workers a little later this year," he said.

When the eight former communist nations of Central and Eastern Europe joined the European Union in 2004, the UK experienced a much larger influx of foreign workers from those nations than expected. In response, Britain imposed restrictions of workers from Bulgaria and Romania when they joined the EU on 01 January 2007.

However, immigration to the UK has decreased over the recent short term. The net inflow of 189,000 people constituted a 28 percent decrease from the 262,000 net inflow from the same period the previous year.

The report also found that migrants earn more on average than their native counterparts, suggesting that migrants are more productive. Migrants earned an average £424 per week in 2006, compared to £395 per week for the native-born population. 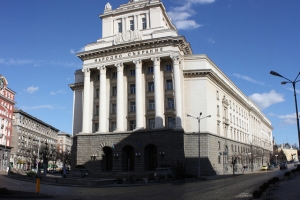