UK sees slow down in workers from eastern Europe 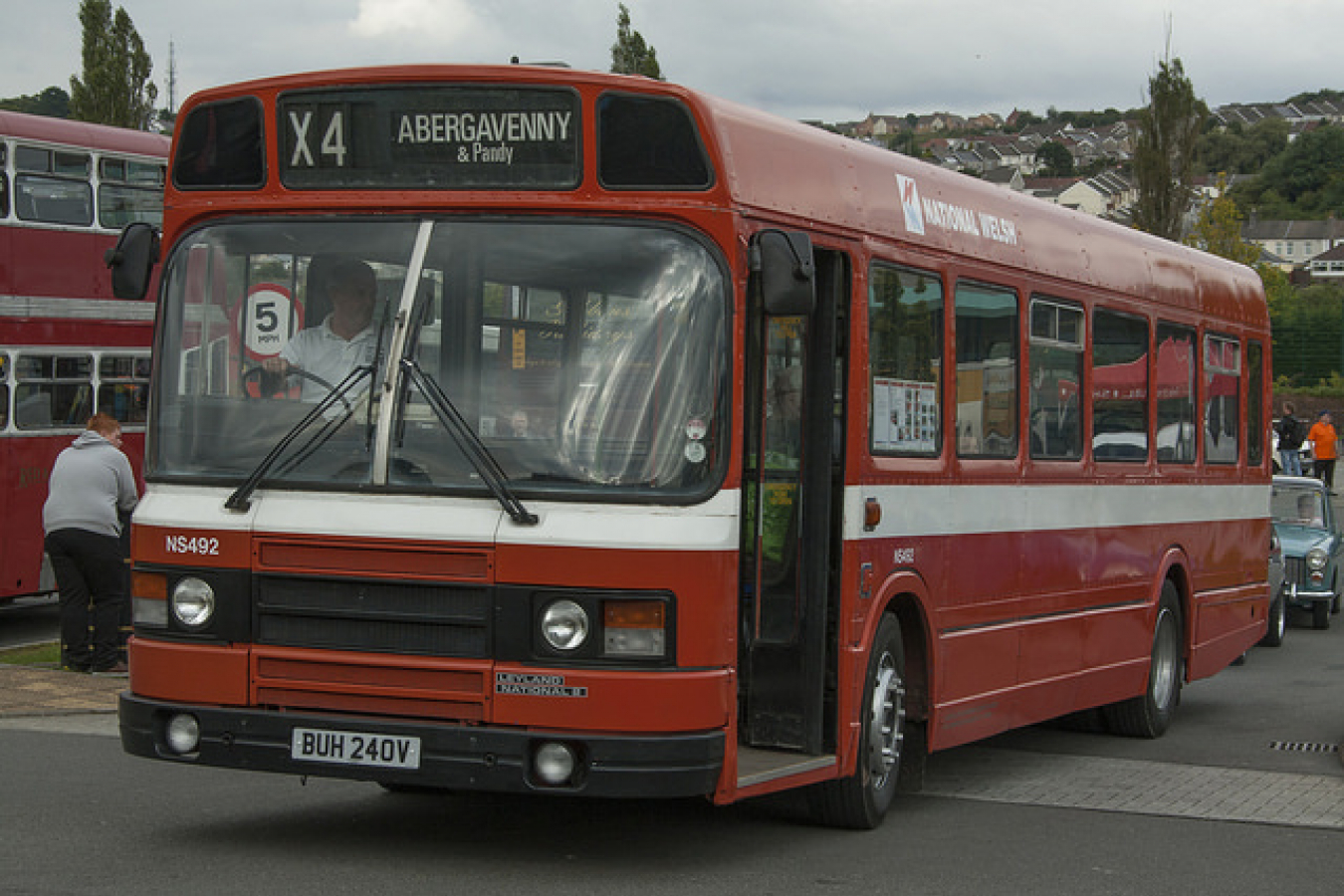 Nearly 350,000 jobseekers mainly from Poland, Lithuania and Slovakia have come to Britain since the EU's enlargement in 2004, a UK government report published on 28 February reveals. Towards the end of last year, the initial surge in applications from workers coming from central and eastern Europe had begun to lessen, according to the study.

The paper also pointed out that there was "no discernible statistical evidence" that migrant workers from these countries had caused or contributed to the rise in social benefit claimants, recorded in the UK last year.

"Overall, the economic impact of migration from the new EU member states has been modest, but broadly positive," the report states.

UK immigration minister Tony McNulty said the new workers were "filling important vacancies, supporting the provision of public services in communities across the UK and making a welcome contribution to our economy and society," British papers report.

In public sector alone, about 9,300 workers from accession countries registered as care workers, 5,000 as bus or lorry drivers, 1,400 as medical specialists - doctors or nurses - and 1,200 as teachers or other school staff, by the end of 2005.

Britain is one of three countries that opened its labour markets to the new EU member states right after their EU entry in May 2004.

Spain, Portugal and Finland have announced they will follow suit, while Belgium, Austria and Germany made clear they would prolong the temporary work barriers for another three years.

Other countries are contemplating introducing more relaxed conditions or opening up some sectors but keeping bans on more sensitive ones, as hinted by France.

All "old" EU member states are due to report to the European Commission by the end of April on their further plans towards workers from eastern Europe.

Under EU law they are allowed to maintain barriers until 2011.