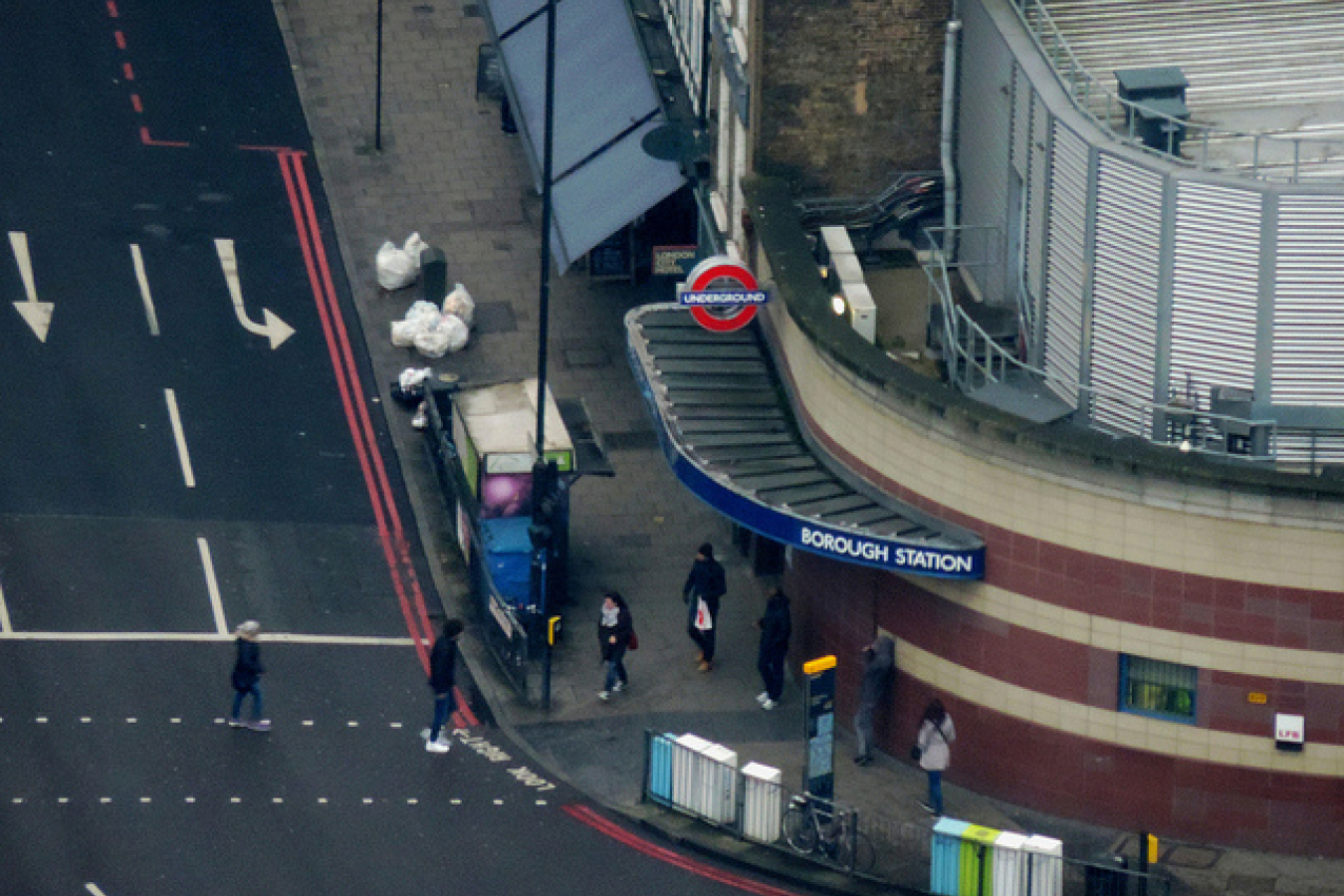 Two prominent university vice-chancellors; Sir Steve Smith of Exeter University and Edward Acton of the University of East Anglia, have warned the government that its efforts to reduce immigration are bound to have a negative impact on the higher education sector. Sir Steve said that this would be disastrous because it could be 'at the start of what could become a significant international higher education boom.

Sir Steve said that the UK's higher education sector was one of Britain's most successful industries, adding 'if we were making cars or widgets, the government would be right behind us.'

Sir Steve said that the government's policy of reducing immigration would be bound to have an effect on the sector. Mr Acton said it would not be possible for the government to cut immigration without cutting the numbers of overseas students. He said 'It's not possible….partly because the [students] have been contributing at least 60% of net migration.' Mr Acton said that overseas student provided vital revenues for his university.

The Financial Times says that if international students go elsewhere, it could be expensive for the UK. It cites research by the Parthenon Group, an international business consultancy, which says that the numbers of students from India, China, South Korea, Malaysia and Vietnam is growing rapidly. In 2006, those countries sent 478,000 students to study in the USA, the UK, Australia and Canada. By 2011, that figure had reached 732,000. The Parthenon Group forecasts that it will reach nearly a million by 2017. Karan Khemka, of the Parthenon Group told the Financial Times that there had always been an elite of talented students who studied abroad. These students often won scholarships or bursaries but now the majority of their students pay full fees.

Sir Steve Smith said that, if the government insists on limiting immigration, then the UK's higher education sector may suffer the fate of that of the USA in the early years of the century. After the attacks of September 11, 2001, the numbers of foreign students in the USA dropped dramatically because of anti-terror legislation and sentiment in the USA. This opened the door for Canada, Australia and the UK to fill the gap and the numbers of overseas students in all these countries soared.