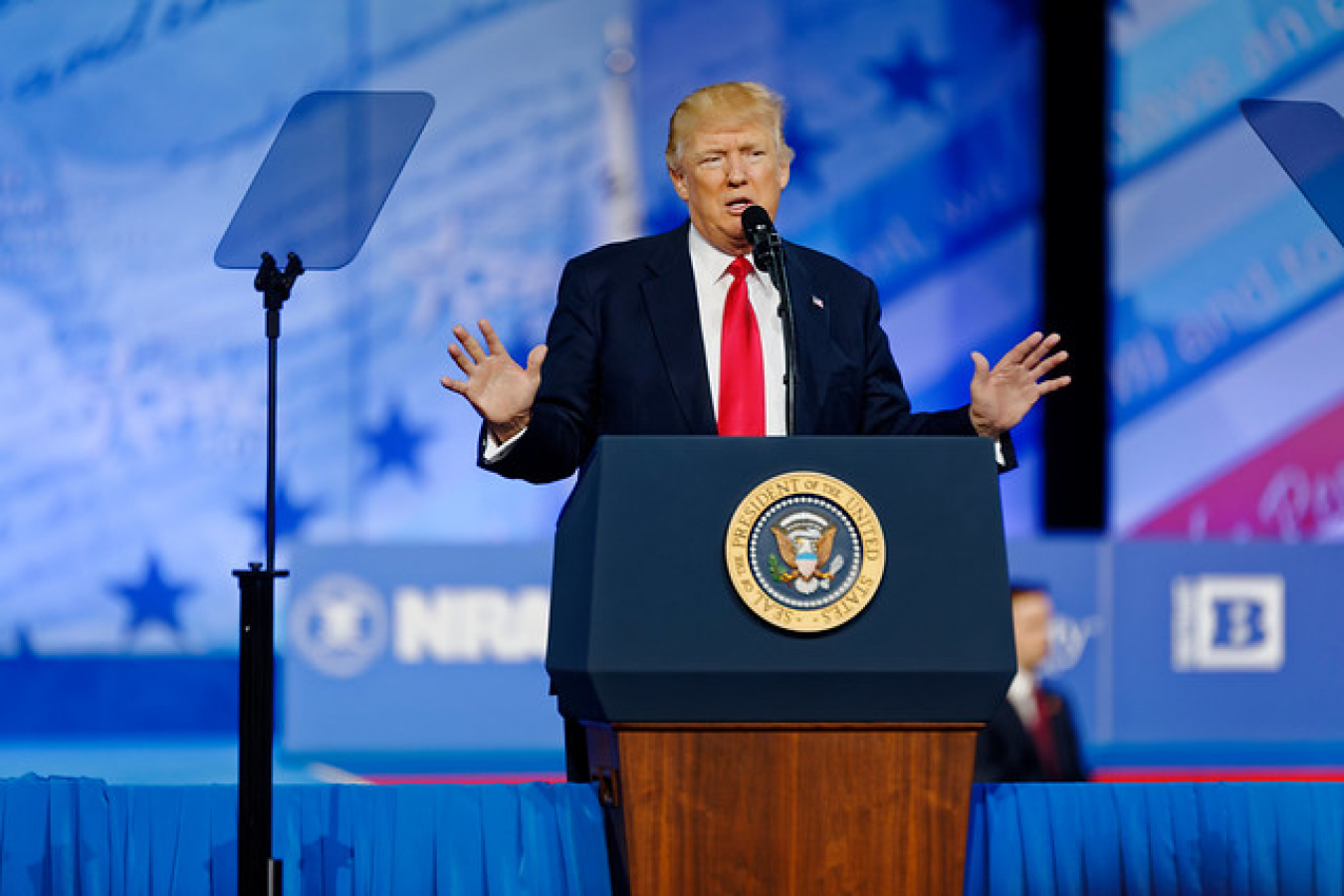 We suspect that with these sanctions against certain Nigerians it seems likely that adding Nigeria to the E2 Treaty Investor and E1 Treaty Trader Country list seems unlikely.  Perhaps in the longer term this may happen.

Amid a 2018 visit to the US by Nigerian president Muhammadu Buhari, the US-Nigeria Trade Council urged Nigeria’s Foreign Affairs Ministry and US government officials to agree a bilateral treaty that would enable Nigerians to take advantage of the US E1 (nonimmigrant treaty trader) and E2 (nonimmigrant treaty investor) visa programs.

Buhari met US president Donald Trump in 2018 to discuss expanding visa validity for Nigerians entering America from two to 10 years. However, it seems any hope of visa validity being extended and access to E1 and E2 visas being made available to Nigerians, has been shattered by recent sanctions imposed on Nigeria by the US.

The sanctions have reportedly been imposed on Nigerians who attempted to undermine Nigeria’s democratic process during the African nation’s general election in February. However, the US State Department did not name those affected by the visa sanctions.

More US visa misery for Nigerians

It’s not the first time Nigerians have been denied access to US visas under the Trump administration. In 2017, hundreds of Africans – including Nigerians - applying for US B1 and B2 visas to attend the annual African Global and Economic Development Summit held in California, had their applications rejected.

Commenting on the latest sanctions, Department of State spokeswoman, Morgan Ortagus, said: “These individuals have operated with impunity at the expense of the Nigerian people and undermined democratic principles and human rights.”

Why is the US taking action following Nigerian elections?

Ortagus said: “The decision to impose US visa restrictions on certain Nigerians reflects the Department of State's commitment to working with the Nigerian government to realize its expressed commitment to end corruption and strengthen democracy, accountability, and respect for human rights.”

It’s understood that the UK government considered introducing similar sanctions in January, potentially restricting access for Nigerians to UK visit visas and work visas – such as the Tier 2 visa.

Buhari won the election, despite his political opponents claiming that the vote had been overshadowed by ‘irregularities.’ The election was further marred by logistical delays, technical problems and violence.

According to reports, at least 39 people died as a result of election-related violence.

US visa clampdown on Nigerians causing fear and fake news

Meanwhile, critics of the Trump administration’s clampdown on US visas for Nigerians, argue that it’s causing fear and generating fake news. Recently, the US embassy in Nigeria was forced to quash rumors claiming that it had stopped issuing US student visas to Nigerians.

Trump has targeted Nigeria specifically in an attempt to clampdown on US visas issued to people from countries with high overstay rates. Nigeria was the highest ranked African nation for US visa overstays in 2018.

To combat the problem, the US has indefinitely suspended its interview waiver process for visa renewals for Nigerian applicants.

The waiver process previously allowed holders of two-year visas, usually frequent travelers, to renew them by submitting their passports and supporting documents for review rather than going through in-person interviews for every application.

Under the Trump administration, thousands of Nigerians have reported that access to US visas is more restrictive than ever, with many saying their applications are often rejected, which puts them off applying again, at least until Trump leaves office. 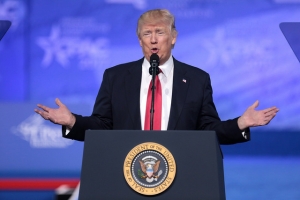 Comments (0)
Amid discussions to expand US visa validity for Nigerian nationals from two to 10 years, the US-Nigeria Trade Council has urged Nigeria’s Foreign Affairs Ministry and US government officials to agree...