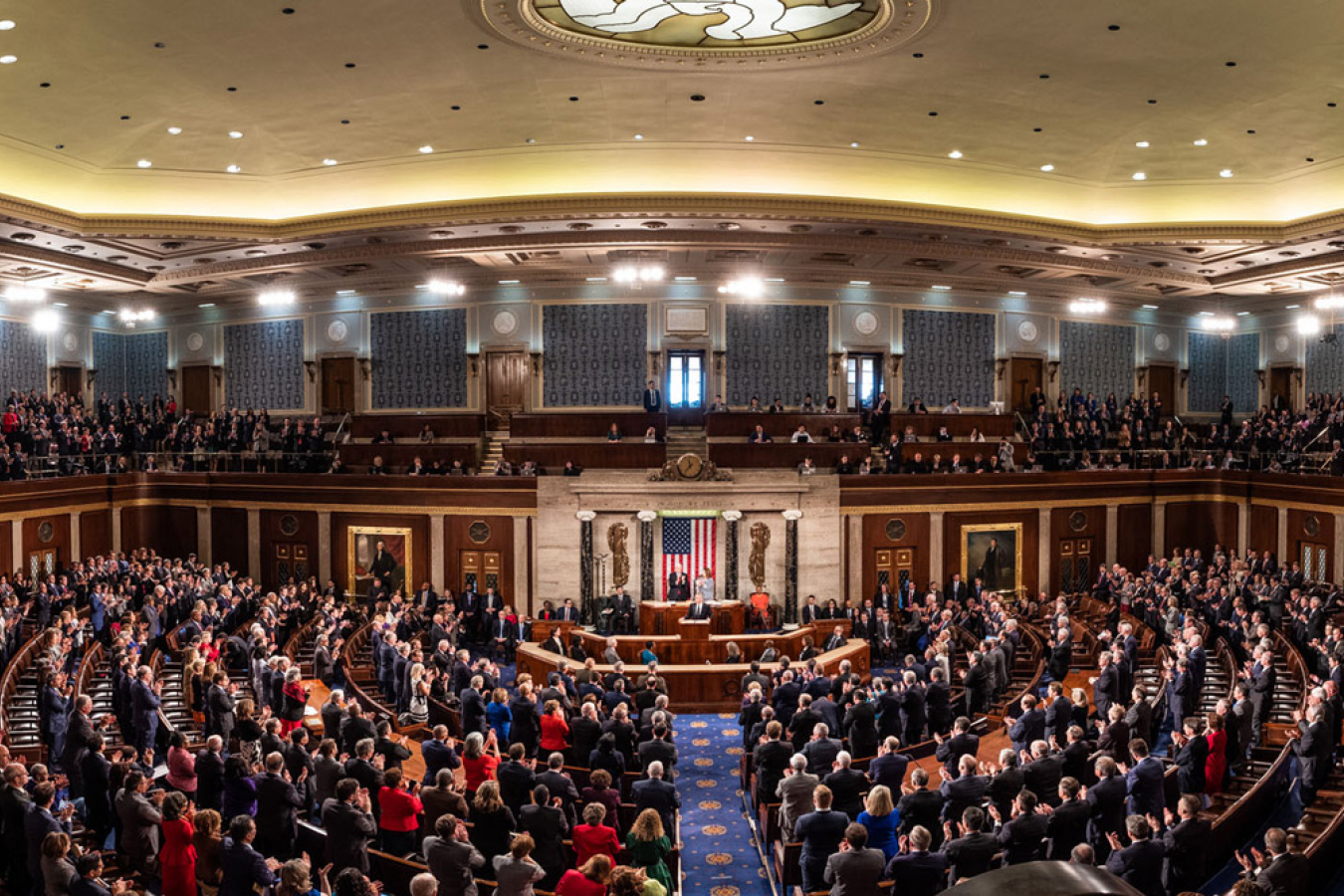 A landmark US immigration bill has been passed by the US House of Representatives that will give millions of undocumented immigrants, including so-called ‘Dreamers’, a pathway to US citizenship. On March 18, the House voted 228 to 197, to establish a legal pathway to citizenship for people who arrived in the US as undocumented minors.

So called ‘Dreamers’ are currently protected from deportation under the Deferred Action for Childhood Arrivals (DACA) program, which former US President, Donald Trump, tried and failed to scrap.

Under the new bill, known as the American Promise and Dream Act 2021, green cards will also be issued to immigrants who have fled war torn countries or natural disasters who currently reside in the US under temporary protected status (TPS).

Millions eligible for US permanent residency

The Migration Policy Institute has estimated that the new bill could make as many as 4.4 million people eligible for US permanent residency. It’s understood that nine Republicans joined Democrats in backing the new bill.

Ahead of the voting process, House Judiciary Chairman Jerry Nadler said: “The House will send a clear message that we believe in a just, rational and humane US immigration system. I hope that our Senate colleagues will hear us on the other side of the Capitol and will take similar action.”

Meanwhile, a second bill voted on in the House was passed 247 – 174, granting legal status for undocumented farmworkers.

Despite the success of the bills in the House, which were both passed in the House in 2019, they face a tougher challenge in the evenly divided Senate, where the legislation is expected to hit a roadblock because of a Republican pledge to block the proposals with the filibuster – a measure used to stop something from being brought to a vote.

The two bills are among several attempts by Democrats to reverse many of Donald Trump’s controversial US immigration policies. They also coincide with the Biden administration’s efforts to tackle the surge in migrant numbers at the US southern border with Mexico.

The Dreamer bill will grant conditional legal status for 10 years to many undocumented immigrants who were brought to the US as children.

Amid the debate around the bills, Democratic representative Pramila Jayapal, explained how she had arrived in the US alone from India at the age of 16. She said: “Let’s stop the hypocrisy of criminalizing immigrants.”

News of the bills passing has been celebrated by immigrant rights groups. Advocacy groups, Raices, took to Twitter and posted: “This is a result of years of organizing and pressure from the immigrant rights movement, but we’ll continue to hold our celebration until the very end.”

Although the bills have been passed, the White House has urged lawmakers to implement broader reforms under President Biden’s sweeping US immigration bill introduced in February.

Biden said that broader reforms would ‘secure US borders and tackle the root causes of instability and unsafe conditions that cause migration from Central America.’

On Twitter, the President wrote: “We can’t keep waiting. I urge Congress to come together to find long term solutions to our entire immigration system so we can create a safe, orderly, and humane immigration system, tackle the root causes of migration and legalize the undocumented population in the United States.”

However, Senate Judiciary Chairman Dick Durbin, does not believe that there’s enough backing in Congress to pass a full-blown US immigration bill that would provide a pathway to US citizenship for 11 million undocumented immigrants. 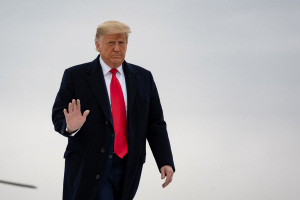