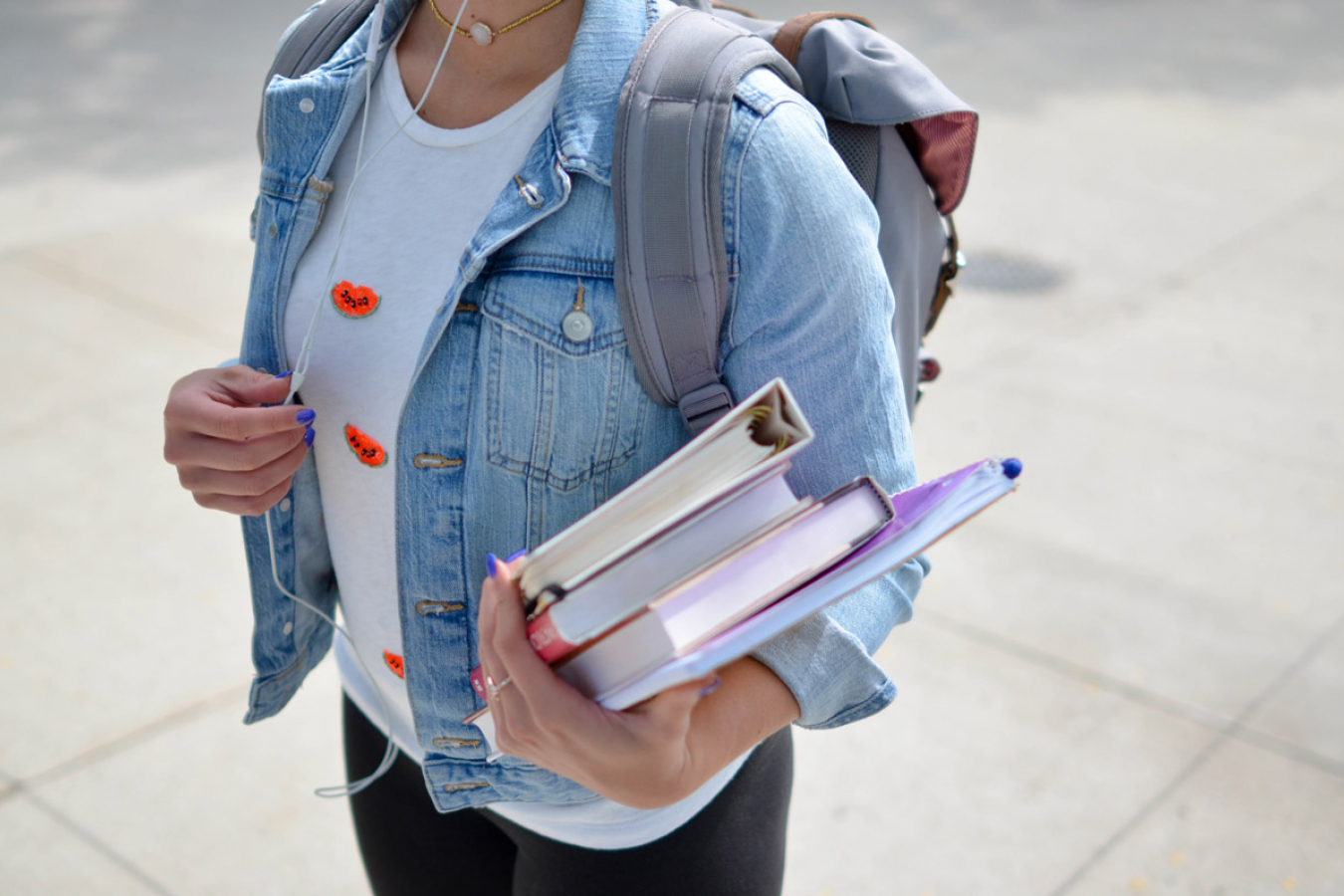 Photo by Element5 Digital on Unsplash.

Delays to US visas mean that Chinese students are snubbing American higher education in favor of studying in the UK. According to the Chinese embassy in the UK, nearly 216,000 Chinese students are pursuing their studies in Britain. Both the US and UK currently have a strained relationship with China, mainly over new security laws imposed on Hong Kong.

The US, in particular, has hit China with several visa sanctions in recent years amid an ongoing tit-for-tat spat. Meanwhile, according to the Chinese embassy in the UK, the number of students arriving in Britain from China means Chinese students are quickly becoming the largest group of international students in the UK.

Jia Guoqing, professor at the school of international studies at Peking University, said: “There is still work to be done before the US decides to fully remove student visa restrictions  imposed on Chinese nationals.”

“Even though the US began to ease the visa restrictions on Chinese students earlier this month, former US President Donald Trump still had both a long and negative impact on its China policy, which has made it harder for the Biden administration to turn the tables,” Guoqing added.

The US is suspicious of Chinese students, Guoqing claimed, fearing them to be spies. “For this reason America has imposed visa restrictions,” he said. Those applying for majors in the area of technology have been hit hardest, according to Guoqing.

Analysts claim that this could be one of the reasons why Chinese students are considering other destinations for study, including the UK.

Commenting on China-UK relations, Shi Yinhong, the director of the Center for American Studies at the Renmin University of China, said: “As the relations between the two countries continue to deteriorate, the UK does not want to end exchanges with China on a cultural level, emphasizing that Chinese students remain an important source of income for the UK’s education sector.”

In March, the Annual Report on the Development of Chinese Students Studying Abroad (2020-21) from the Center for China and Globalization, highlighted that Chinese students aiming to study abroad have been negatively impacted by the coronavirus pandemic. However, the report added that interest in studying abroad remains strong.

While Chinese students can enter the UK, the Chinese embassy has stressed that international students must take measures due to the prevalence of race crimes triggered by the COVID-19 pandemic, plus the fact that the UK blames China for Xinjiang issues.

Meanwhile, the US State Department recently announced that international students from Brazil, China, Iran and South Africa who hold a US visa would be allowed to enter the US in the fall.

In recent years, US-Chinese relations have deteriorated rapidly, particularly under the Trump administration. Chinese students, in particular, have suffered most amid the fallout, culminating in more than 1,000 Chinese students and researchers having their US visas revoked back in September 2020.