This week`s video news includes the following stories: US President George W. Bush has urged the United States Congress to raise the number of H-1B visas that allow companies to hire foreign workers for scientific and high-tech jobs, Australia has recently continued its world-wide search for skilled immigrants by focusing on India, construction industry leaders from British Columbia (B.C.), Canada are hoping that skilled trades workers from Europe can help solve the province`s skilled labour shortage, Vancouver, British Columbia, was named this week the number one place in the world to live, Since New Zealand raised its criteria for accepting skilled immigrants in December 2005, the number of skilled migrants who already have jobs or job offers when they are shortlisted for New Zealand residency has increased.
Weekly news update 04 Jan 2006 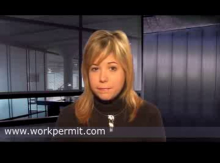 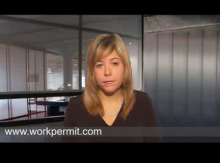 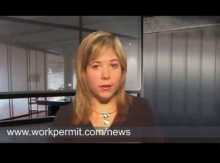 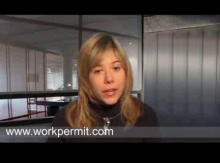 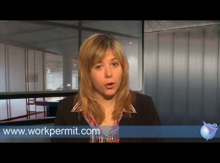 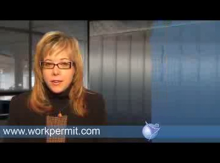 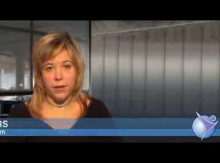 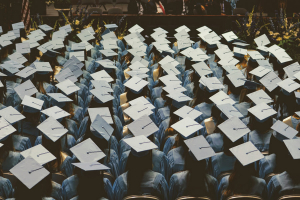 Comments (0)
The Home Office has been urged to do more to promote the UK graduate visa scheme, amid confusion among employers.
Read all news