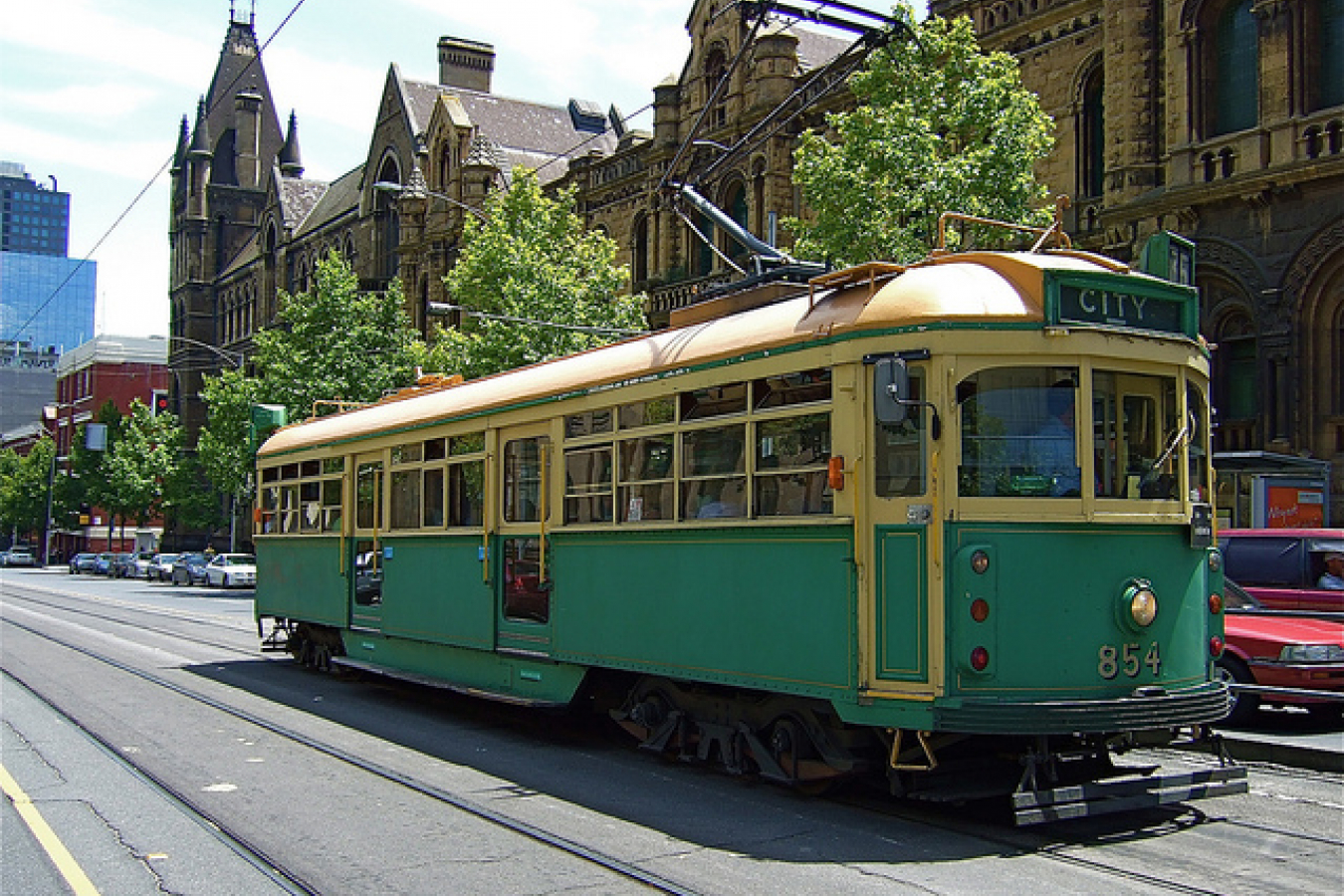 Immigrants from Asia are leading a migration boom to Australia's Victoria, figures show. Almost half of the 30,581 migrants who made Victoria their home in 2004-05 were born in Asian nations.

The figures confirmed the decline of Europe as a major source of migration to Victoria, with only 15 per cent of the intake today compared with more than a quarter a decade ago.

Conversely, migration from the Middle East and north Africa has almost doubled over the same period and is now almost on a par with Europe.

Melbourne is the nation's Sudanese capital, with most of the refugees settling around Dandenong or Footscray. Victoria's current migrant intake is the highest since the mid-1980s and reflects a migration boom under the Howard Government. The national intake this year was 123,424, compared with 85,000 in 1996-97.

However, the total number of permanent additions to the population this year was 167,000 when the granting of residency to foreigners already living here is included.

Victoria's share of the national intake was about a quarter, compared with 36 per cent for NSW, 18 per cent for Queensland, 13 per cent for Western Australia, 5 per cent for South Australia and less than 1 per cent for Tasmania. Victoria had a disproportionately high share of humanitarian and refugee arrivals.