Australian work visas are on the up 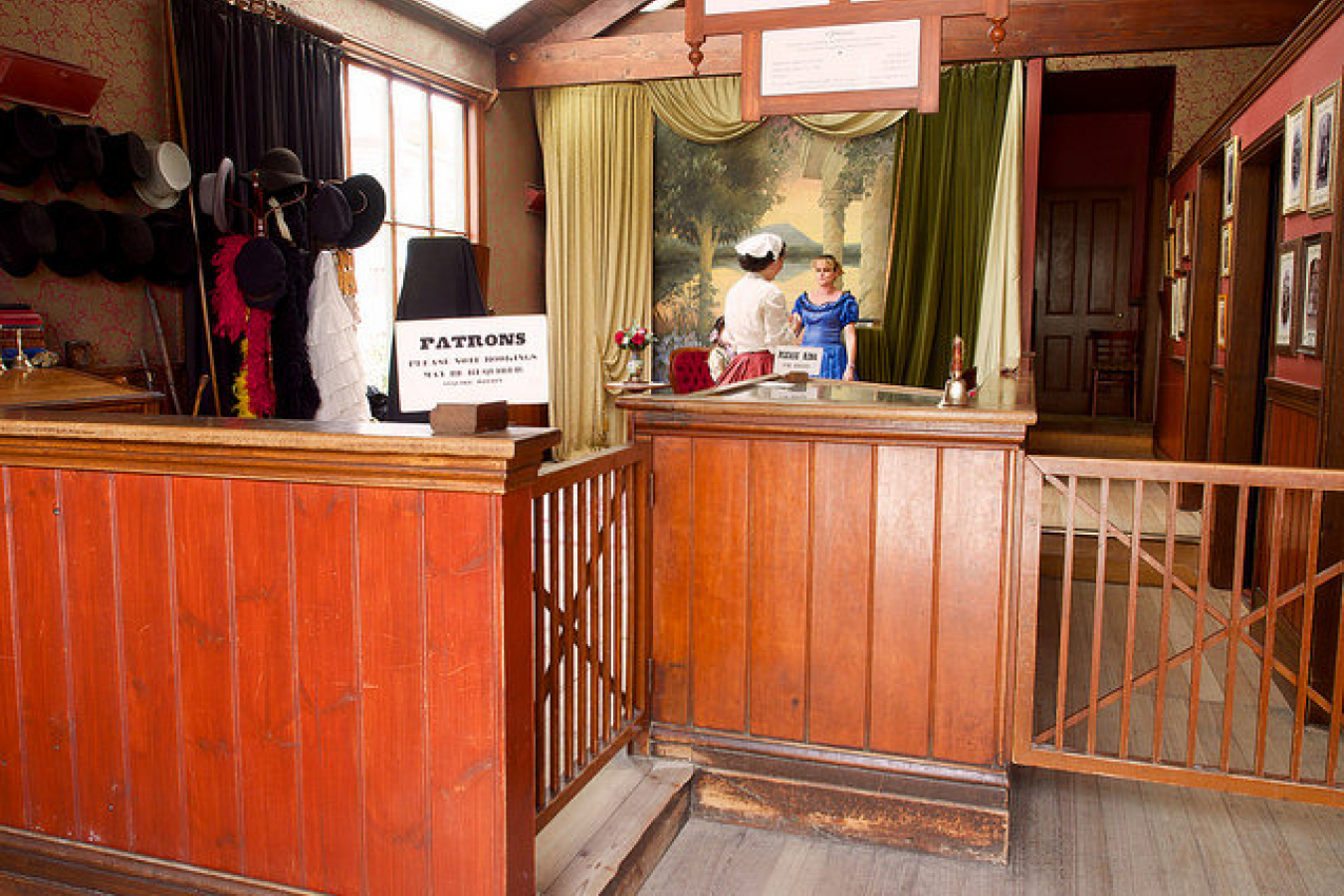 There has been a significant increase in the demand for the Australian 457 work visa. This is a temporary visa that allows entry to Australia for up to four years. This is the biggest demand for 457 work visas since the Worldwide financial crisis of 2008. This is due to increased demand from a strong Australian economy.

The Department of Immigration and Citizenship (DIAC) has said that the 457 visa has been important to employers particularly in the construction and mining industry to bring in badly needed skilled workers to Australia.

"The increase can be attributed to an improved economic environment and increasing employer demand for overseas workers to fill skills vacancies."

"There have also been upward monthly trends in application rates, strong year-on-year growth in the grant rate, strong jobs growth as shown by the ANZ Job Index and continued low unemployment."

"The number of trade workers and technicians coming to Australia under the 457 program is up about 70 per cent compared with the same period last year."

workpermit.com has been in the immigration business for over twenty years. If you would like help with your permanent or temporary visa application please complete an assessment form or phone one of our offices around the World. 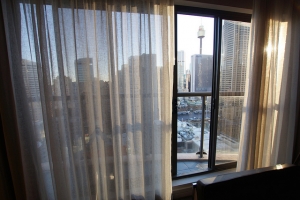 Comments (0)
A new $6.8bn road contract could attract thousands of overseas workers to Australia. 457 Visas A job advert has already been posted for an immigration adviser to process 457-visas, suggesting that a... 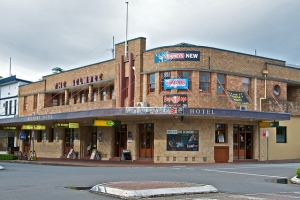 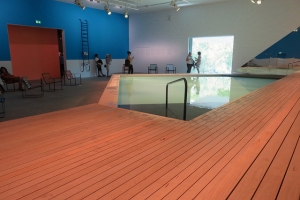