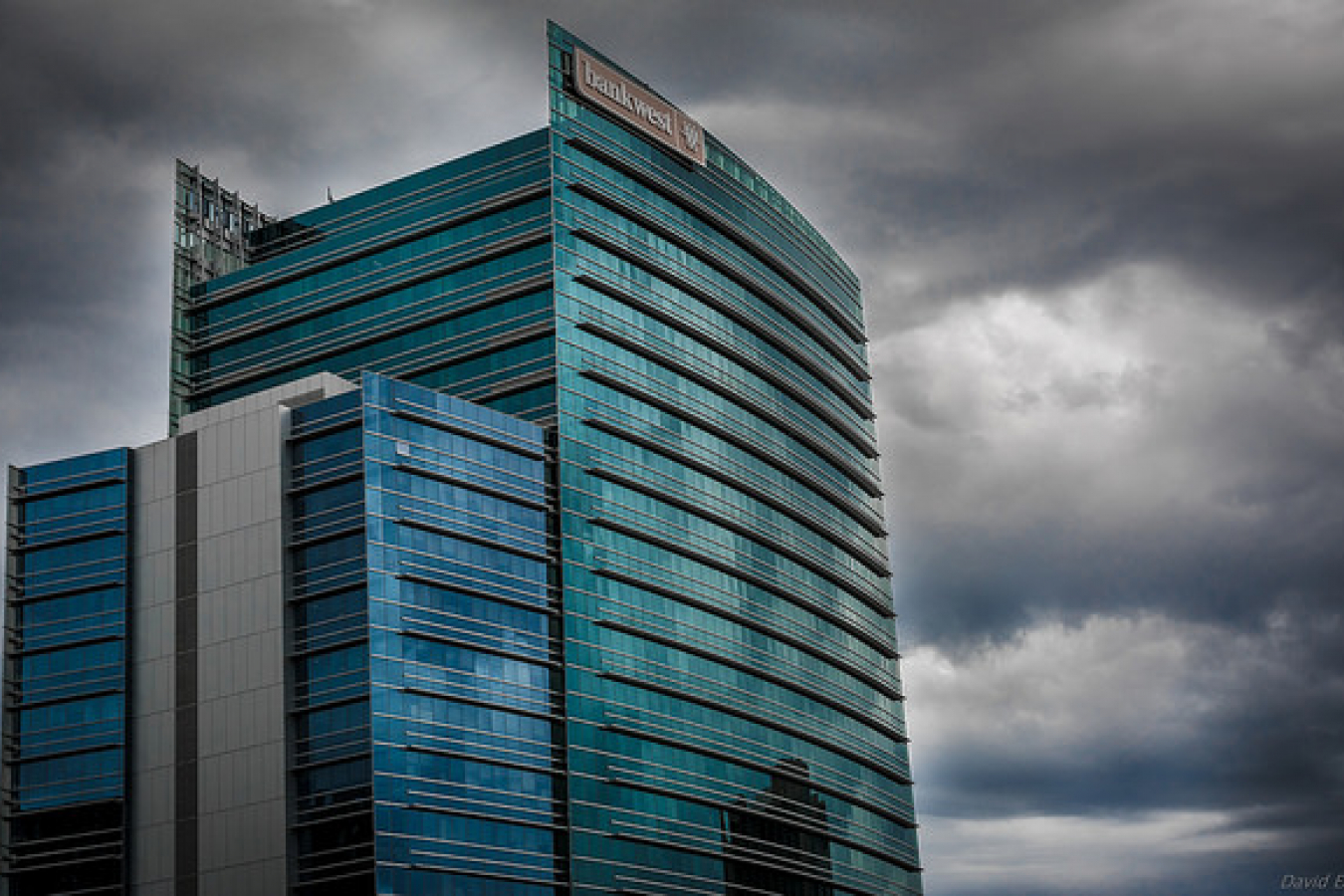 "As a result of that trip, people of Ballarat have adopted India as a second country," said David Keenan, acting manager of city development.

"Next March, nearly 2,000 Indian athletes and performers will come to Ballarat as part of the Commonwealth Games in Australia. This would be a fantastic bonus for the local economy," Keenan said.

"We're focusing on Indians because their skills base ties well with our desire to build our IT industry. We are also looking forward to create two more sister cities in India," a Ballarat council official was quoted by the Financial Review as saying.

While dwindling population is seen as the primary reason for town councillors to target Indian professionals, such campaigns are also sending signals that skilled labour shortage in Australia is assuming worrying proportions. Like country towns, the metropolitan centres are also reeling under an unprecedented shortage of professionals in various sectors. The federal government had recently announced the need for 20,000 skilled immigrants in Australia in the current financial year.

But authorities governing country towns have fears that an overwhelming majority of these immigrants would settle in cities like Sydney and Melbourne. While the federal government is planning a series of fairs in countries like India, China and Britain to attract skilled professionals, the country towns are doing their best to browbeat their urban counterparts.

The Australian immigration department has taken measures to allay such fears. A number of regional-skilled visas are being offered to encourage potential immigrants to choose country towns.

Such incentives to settlers in rural areas are reported to be successful as there has been an increase of 50 percent in the number of immigrants (18,700) settling in the regions this year.