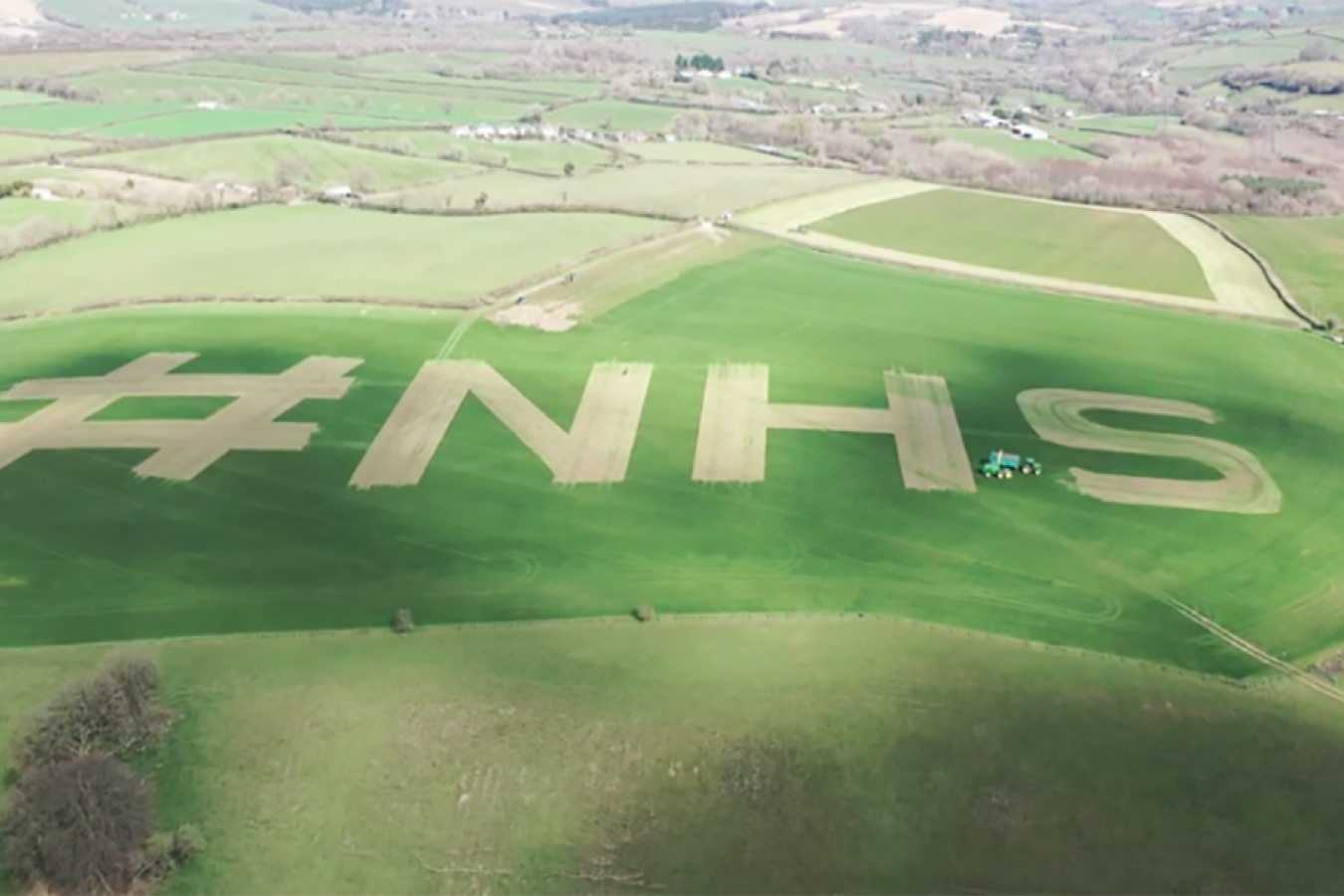 An obvious problem is that once you have given something away people become used to it.  The generous gesture of free UK visa extensions is something that migrants now expect.  Many migrants also resent the extremely high Government fees that are charged.  If the visa fees were more reasonable and the UK visa extension procedures more straightforward, then the free extension would not matter so much.  The UK visa fees are greatly in excess of the cost to the Home Office of processing visa applications.

It is likely to be in the UK’s interest to be generous to health care workers.  Free movement for EU citizens ends after the end of this year.  Probably more should be done to retain NHS workers.

Foreign medical staff in the UK have been left fuming after government ministers scrapped automatic UK visa extensions for migrant healthcare personnel. Overseas doctors, nurses and paramedics had been granted free, 12-month extensions to their visas since March as they continue to battle tirelessly against the coronavirus pandemic in Britain.

However, in what some have described as a ‘callous move’, ministers have vetoed extending the deadline beyond 1 October as Britain finds itself in the grip of a second wave of the deadly virus.

MPs and union bosses have demanded that the government rethink its decision, which leaves many foreign healthcare workers, who account for 13.8% of NHS staff – 5.5% of which are from the EU, on a ‘cliff edge.’

Rachel Harrison of trade union GMB said: “Healthcare workers are already in short supply and this outrageous government decision will only exacerbate staff shortages, making for a potentially catastrophic winter as COVID-19 cases rise, increasing the strain on the NHS.”

“We can’t have a situation where there are gaps in frontline services during the dark, cold months. Ministers need to act now to ensure the NHS can concentrate on stopping this pandemic, rather than wasting precious resources backfilling roles. This looming crisis is imminently avoidable,” Harrison added.

Holly Lynch, the UK’s Shadow Immigration Minister, told The Mirror in an interview that “it was alarming that the government has allowed the NHS to reach this deeply dangerous cliff edge.”

Lynch said: “We now risk losing vital health care workers, just as we face a second wave of infections. The Home Secretary must act urgently to extend the scheme, which is just as necessary today as it was in March.”

Several doctors have also expressed alarm over the government’s decision, describing it as a ‘blow to health workers from abroad’, many of whom are putting their lives at risk on a daily basis while on the frontline.

British Medical Association (BMA) council chair, Dr. Chaad Nagpaul, said: “Extending UK visas had allowed medics to focus on their patients at the height of the pandemic, rather than getting bogged down by Britain’s bureaucratic immigration system.”

“With daily cases at a record high, it’s clear we’re facing a second wave, and we need to do as much as we can to retain the skills and experience of our talented overseas colleagues as we look to an incredibly tough few months ahead,” Dr. Nagpaul added.

The BMA council chair went on to say that the government owes overseas doctors a ‘huge debt of gratitude’, and said that the very least ministers can do is provide them with some certainty by continuing to automatically extend their UK visas, free of charge, for a least another six months.

Approximately 6,095 frontline healthcare workers, plus their families, whose visas were due to expire between 31 March and 1 October have received automatic visa renewals.

However, a spokesperson for the Home Office confirmed that automatic renewals would be ending and instead pointed to the new Health and Care Visa launched in August.

The spokesperson said: “Health and social care professionals from all over the world play a vital role in hospitals and care homes across the UK and we are hugely grateful.”

“That’s why we are supporting them right across the immigration system including a free one-year automatic visa extension for key frontline health professionals, an exemption to the Immigration Health Surcharge, expansion of the bereavement scheme to all NHS, health and social care workers and the introduction of the new Health and Care Visa,” the spokesperson added. 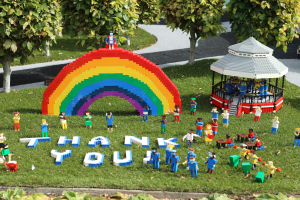 Comments (0)
Comments by Sanwar Ali : UK visa fees and associated Government fees are enormous. The UK must have amongst the highest UK visa related fees in the World. On top of the visa fees there is both the...