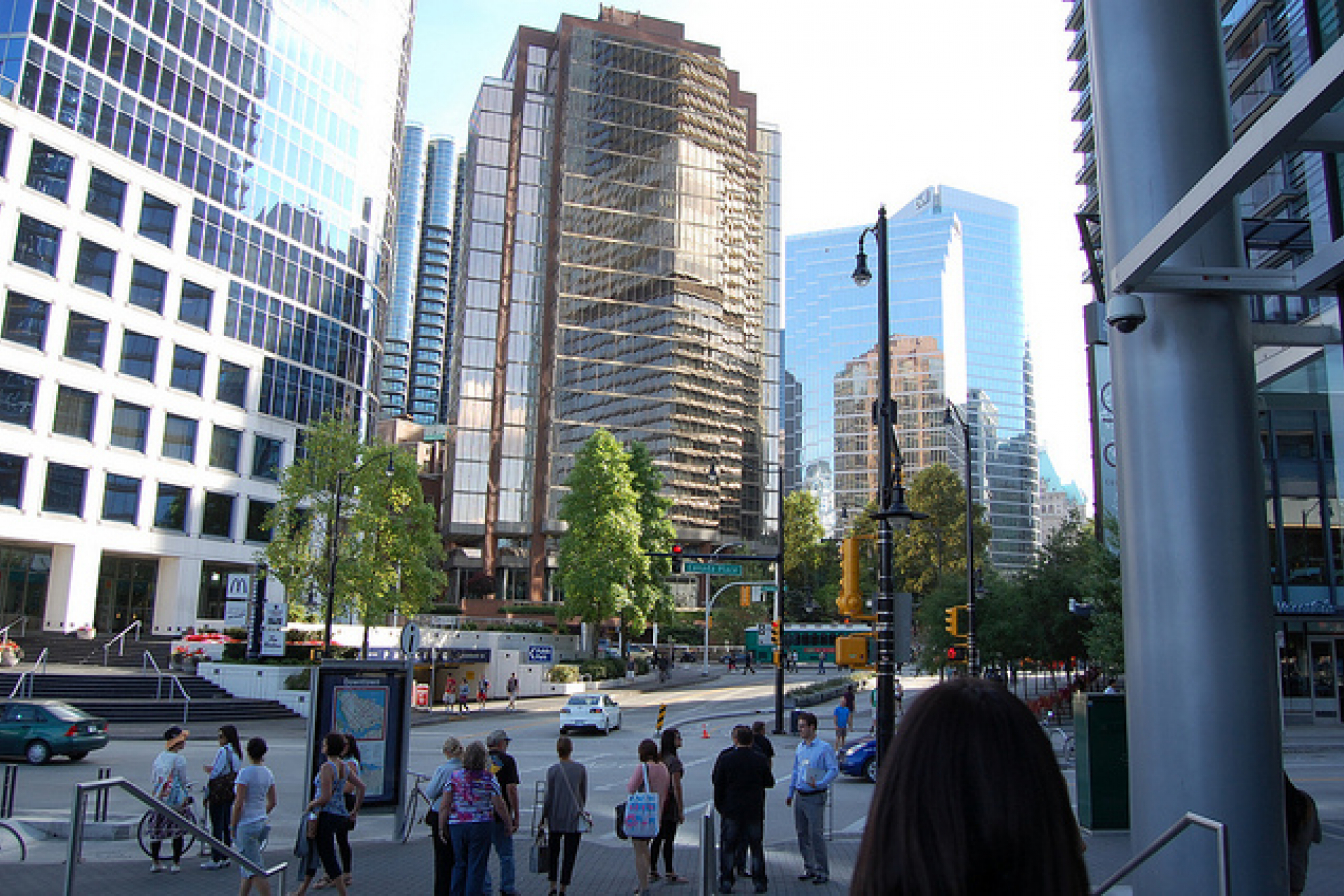 This month at the official opening of the Canadian tourism office in Beijing Canadian Prime Minister Stephen Harper helped launch a new tourism marketing campaign to encourage more Chinese to travel to Canada on visitor visas.

In 2009 Canada received Approved Destination Status (ADS) from China, which allows Canada to be officially marketed as a tourism destination in China. More than 140 countries around the world have been given ADS by the Chinese government. Following this status change, tourism to Canada has increased by 25 percent. There was an estimated 232,000 travellers in the first 11 months of 2011.

"The tourism industry creates jobs and economic growth in every region of our country," said Harper. "Thanks to the landmark Approved Destination Status agreement reached with the Chinese government in 2009, there has been a huge increase in the number of Chinese visitors enjoying the pristine beauty and vibrant cities that Canada has to offer."

Tourism is an important revenue stream in Canada, contributing nearly $15 billion to the economy in 2010, according to government figures.

Chinese citizens interested in visiting Canada for holiday, to visit friends and family, or for a short business trip will need to apply for a Canadian visitor visa. If you wish to study or work temporarily in Canada you will also require in addition a study visa or work permit. A Canadian Visitor Visa will allow you to visit Canada for up to 6 months.

• More Indians immigrating to Canada as skilled workers and students 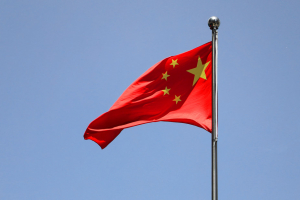 Comments (0)
According to Canadian news publication Globe and Mail, the US immigration documentation of immigrants leaving China for the United States is potentially under surveillance by Beijing. The news outlet...