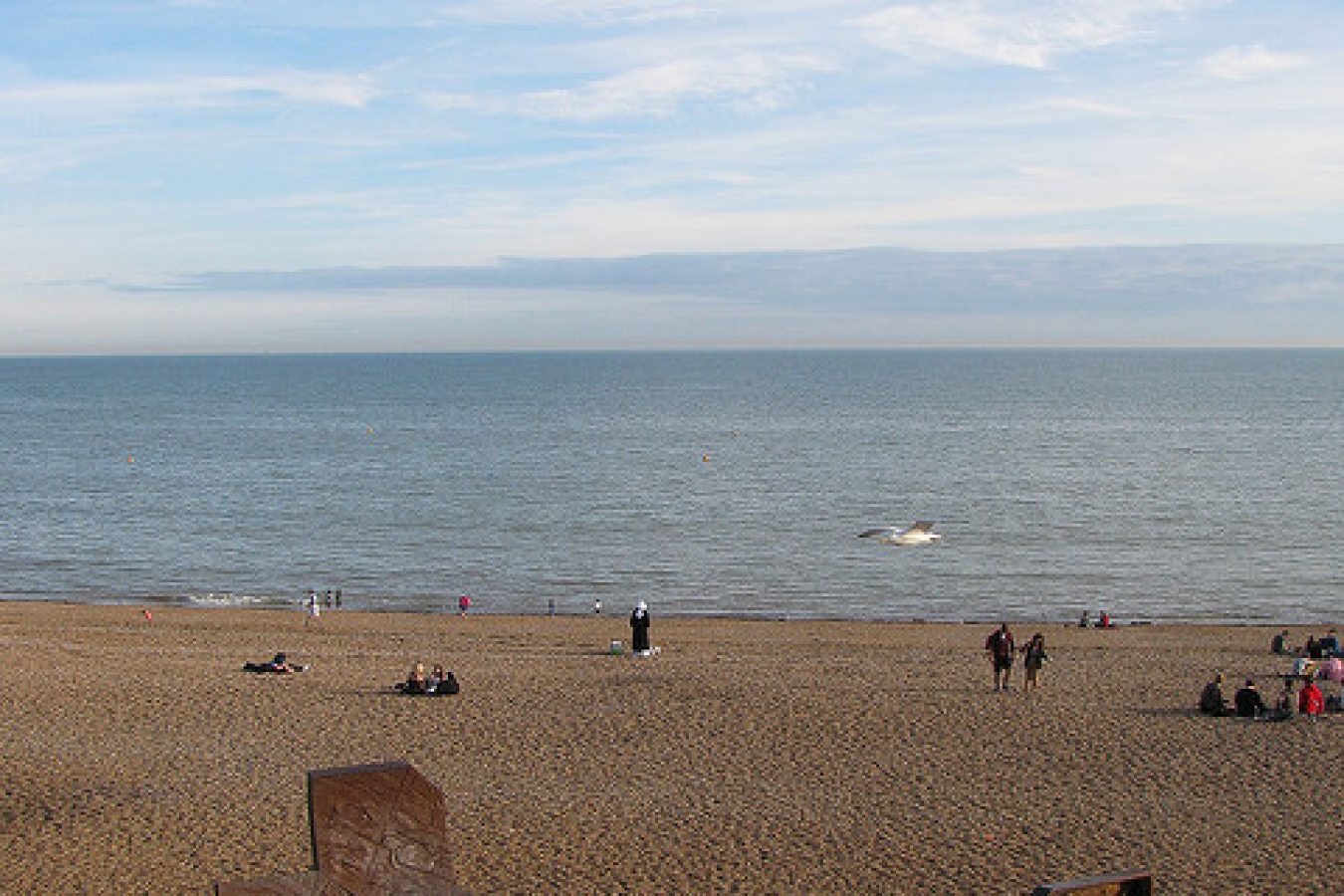 A study carried out by researchers from the London School of Economics (LSE) shows that immigrants in the UK do not seem to commit more crimes than the native population. Some UK newspapers have stated that immigrants are responsible for a considerable proportion of crime. The LSE survey found that there was usually no statistical basis for these claims.

The LSE team looked at crime rates in areas where large numbers of immigrants from eastern Europe had settled since 2004. They found that, in areas where the population comprised 30% or more immigrants, on the whole, rates of crime had, in fact, fallen since then. There were particularly noteworthy falls in the levels of property crime and of violence.

Brian Bell, an LSE research fellow, told UK Sunday newspaper The Observer 'The view that foreigners commit more crime is not true. The truth is that immigrants are just like natives; if they have a good job and a good income, they don't commit crime'.

The survey found that the number of crimes of violence were also lower in immigrant areas. This, according to criminologist Marian Fitzgerald is because the immigrant populations tend to be poorer and therefore to drink less. Most assaults are committed by people who are drunk. 'Most immigrants are not affluent so it's not surprising that immigration has no impact on that large proportion of total violence which is a function of affluence' said Ms Fitzgerald.

The study found one group of immigrants whose presence was linked to an increase in the crime rate. Researchers found that, in areas where large numbers of asylum seekers settled from the late 1990s onwards, crime was 'significantly higher'.

The reasons for this are not understood. It may be that a significant proportion of the increased crime might be accounted for by assaults on asylum seekers by native Britons. Or it may be that, because unemployment tends to be higher among asylum seekers than among other groups of immigrants, they are more likely to turn to crime.