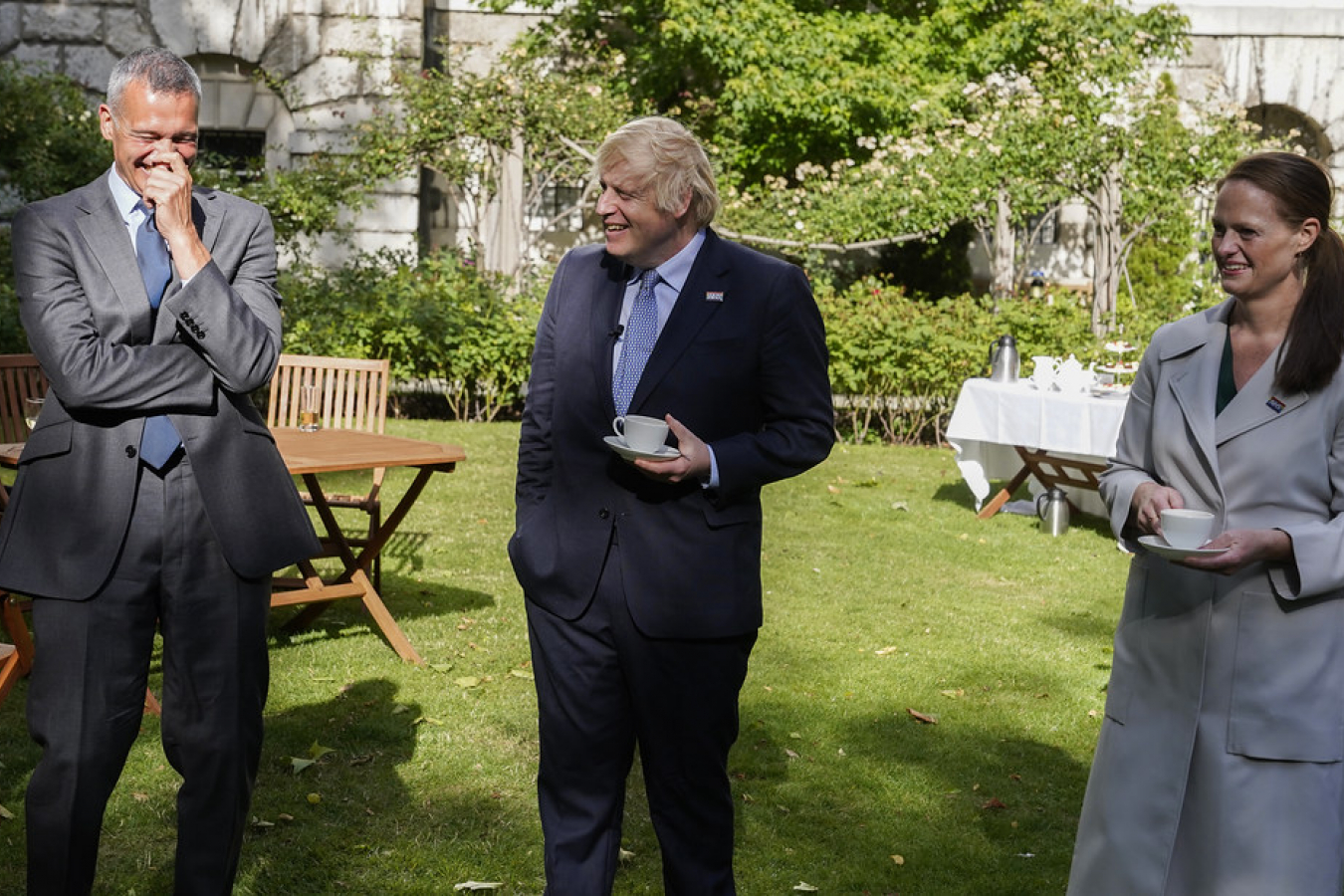 Perhaps one of the biggest issues for migrants, not just those in the health sector, is that the Immigration Health Surcharge is actually an unfair fee anyway and UK visa fees overall are excessive.  Migrants typically are already making their contribution to the NHS by paying taxes and on top of that are paying the Immigration Health Surcharge.  UK visa fees paid by migrants or their employer are far in excess of the cost to the Government of processing UK visas.

Politicians are good at taking advantage of the situation.  The public wanted the Government to be nice to overseas healthcare workers and the Government wanted to be seen to be doing something that was popular.  Probably at the time when Priti Patel made the announcement that some overseas NHS workers would not have to pay UK visa fees for a UK visa extension, people did not realise that so many people would be excluded.  The fairest thing to do would be to substantially reduce excessive UK visa fees for all migrants and scrap the immigration health surcharge.

According to public service union, Unison, thousands of migrant NHS health workers have missed out on free UK visa extensions. In April, UK Home Secretary Priti Patel announced that foreign NHS professionals, including doctors, nurses, paramedics and dentists would be eligible for a UK visa extension if their visa expired between 31 March and 1 October 2020.

Unison claims that just 3,000 migrant NHS professionals are eligible for an extension as a result of the visa expiry date conditions.

Migrant workers including many Tier 2 visa workers in dismay

Migrant health and social care workers feel betrayed and dismayed over having to pay out thousands of pounds in fees to remain in the UK, despite serving on the frontline amid the COVID-19 pandemic, helping to save lives.

Unison was recently contacted by a pregnant nurse from the Philippines who said that ‘technically, she is eligible to extend her visa.’ However, because her current visa expires outside of the nine-month timeframe set by the Home Secretary, she is ineligible.

The nurse said: “As foreign workers, we’re not entitled to any state support, which means we don’t get free school meals or child benefit, even though we’re really struggling. We celebrated when Boris Johnson scrapped the immigration health surcharge, but nothing has happened.”

However, it’s understood that the charge is still in effect. Assistant general secretary for Unison, Christina McAnea, said that the government’s handling of the entire situation has made a ‘bad situation, even worse.’

Ms McAnea argued that leaving thousands of frontline NHS staff out of the visa extension scheme is ‘perverse’ and ‘completely devalues the contribution of NHS care and support staff who have put their own health and lives at risk to fight COVID-19.’

News that thousands of people are narrowly missing out on the visa extension scheme comes after MPs backed the third reading of the new UK immigration bill set to take effect on 1 January 2021. MPs voted 342 to 248 in favour of the bill.

The legislation passed through the Commons recently without any amendments, which had sought to abolish some of the hostile environment policies currently in place, including the migrant NHS surcharge.

A spokesperson for the government said: “These remarks do not reflect the extensive action taken across the immigration system to support frontline NHS and other eligible health and care workers with a one-year visa extension free of all fees and charges.”

“We are also bringing in an exemption from the Immigration Health Surcharge and have expanded the coronavirus bereavement scheme, which will apply to all NHS, health and social care workers,” the spokesperson added.