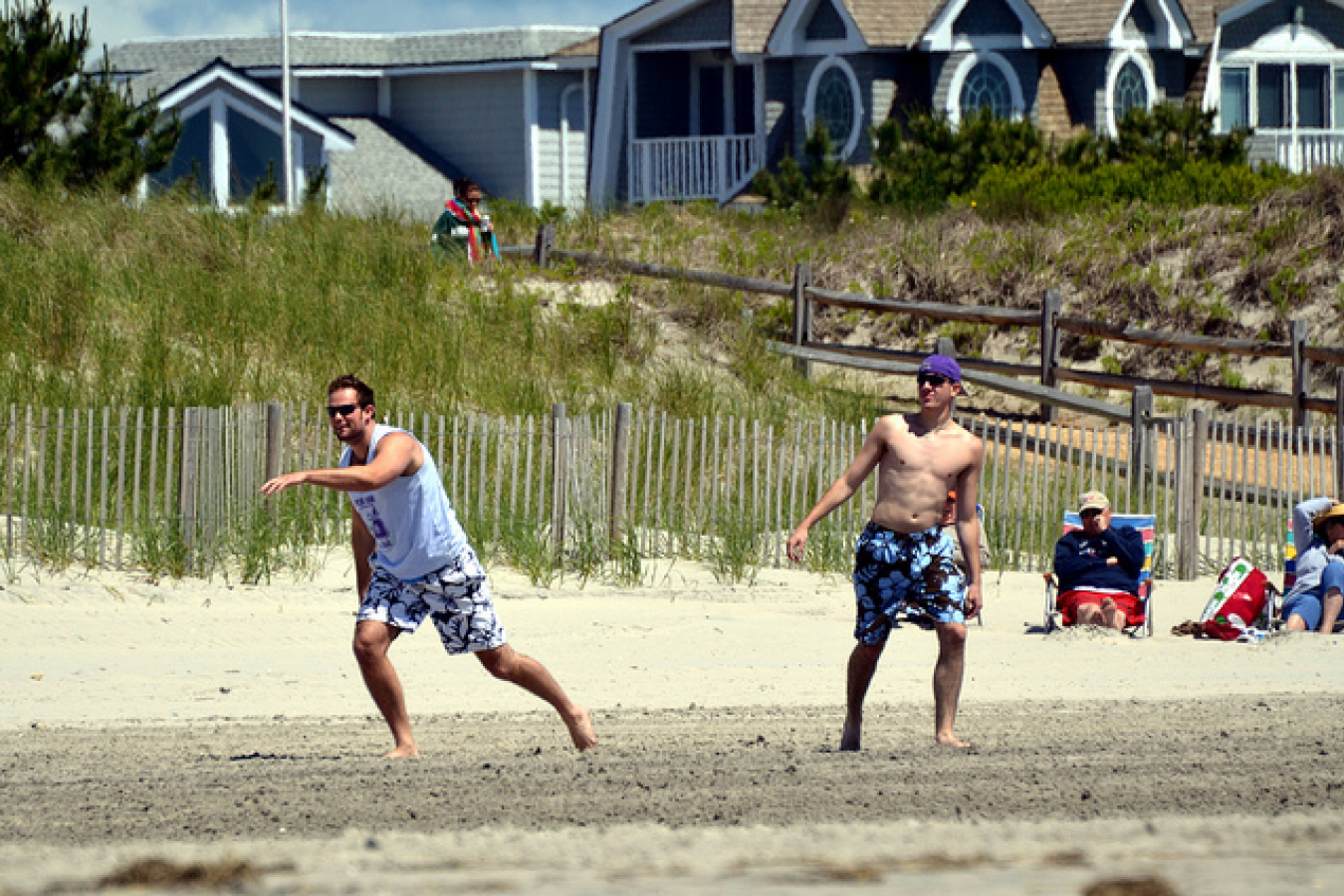 Photo by Tobyotter on Flickr
Nathan Guy MP, the New Zealand Minister of Immigration, gave a speech today (31st August 2012) in which he said that New Zealand welcomed immigrants, temporary workers and students. In a wide-ranging speech, he laid out the country's immigration policy. Speaking to the New Zealand Association for Migration and Investment, he said that immigration could help New Zealand's economy. In particular, it would be vital in the rebuilding of the city of Christchurch which, he said, would be 'the biggest single economic undertaking in New Zealand's history'. He said that export education could provide huge revenues for the country's economy and he explained that he had taken steps to prepare the country for 'mass arrivals' of refugees and asylum seekers.

Mr Guy said that the rebuilding of Christchurch after the earthquake in 2011 would require thousands of skilled workers and that there were not enough New Zealanders with the skills to fill all posts. The 'Canterbury Skill Shortage List' lists the skills where there are no available New Zealand born workers. The government had taken steps to ensure that temporary work visas for people with skills on that list were given without delay. Over 300 temporary work visas have already been granted.

Mr Guy said that his government believes that 'export education' will also help New Zealand with the rebuild of Canterbury, as well as benefitting the wider economy. The education industry in the Canterbury region, where the city of Christchurch lies, has been hit badly since the earthquake. The government has therefore introduced measures to allow certain students to work for up to 20 hours per week while studying in Christchurch. This will encourage more students to come, he said. He said the export education sector already brought in NZ$2.3bn per annum and his government intended to double this figure in 15 years.

Mr Guy said that he would also allow certain key migrants to bring their families to live with them when they settle in New Zealand. He said that parents of existing migrants who can bring funds or who have high income sponsors will be processed more quickly. This will encourage migrants with more skills to choose New Zealand as a place to live and encourage economic growth, he said.

He also drew attention to the Investor Management Scheme, which encourages business migrants to settle in New Zealand which, he claimed, had resulted in actual and potential investment in the country of NZ$1bn.

He said that his government had also invested NZ$75m in the Immigration Global Management System. This would, he said, make immigration quicker and easier for the right candidates. There will be fewer categories of visas. Applicants for visas will have an online account where they will be able to track the progress of their applications. The New Zealand Now website has been revamped, he said. It now features a 'Skillfinder' which will help skilled migrants to connect with New Zealand employers with skills vacancies.

Mr Guy said that his government had also discovered and prevented a student visa fraud in China and was taking steps to deal with the arrival of boatloads of refugees in New Zealand. No asylum seekers have ever reached New Zealand by boat but Mr Guy said, in his speech, 'in 2010 a boat carrying nearly 500 asylum seekers reached Canada. If they can make it that far, they can certainly reach New Zealand.' He said that he had been to Australia to visit detention centres there. He said legislation to deal with the threat should be passed by the end of this year though he did not say what form this legislation would take. 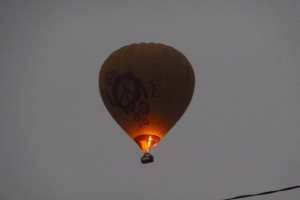