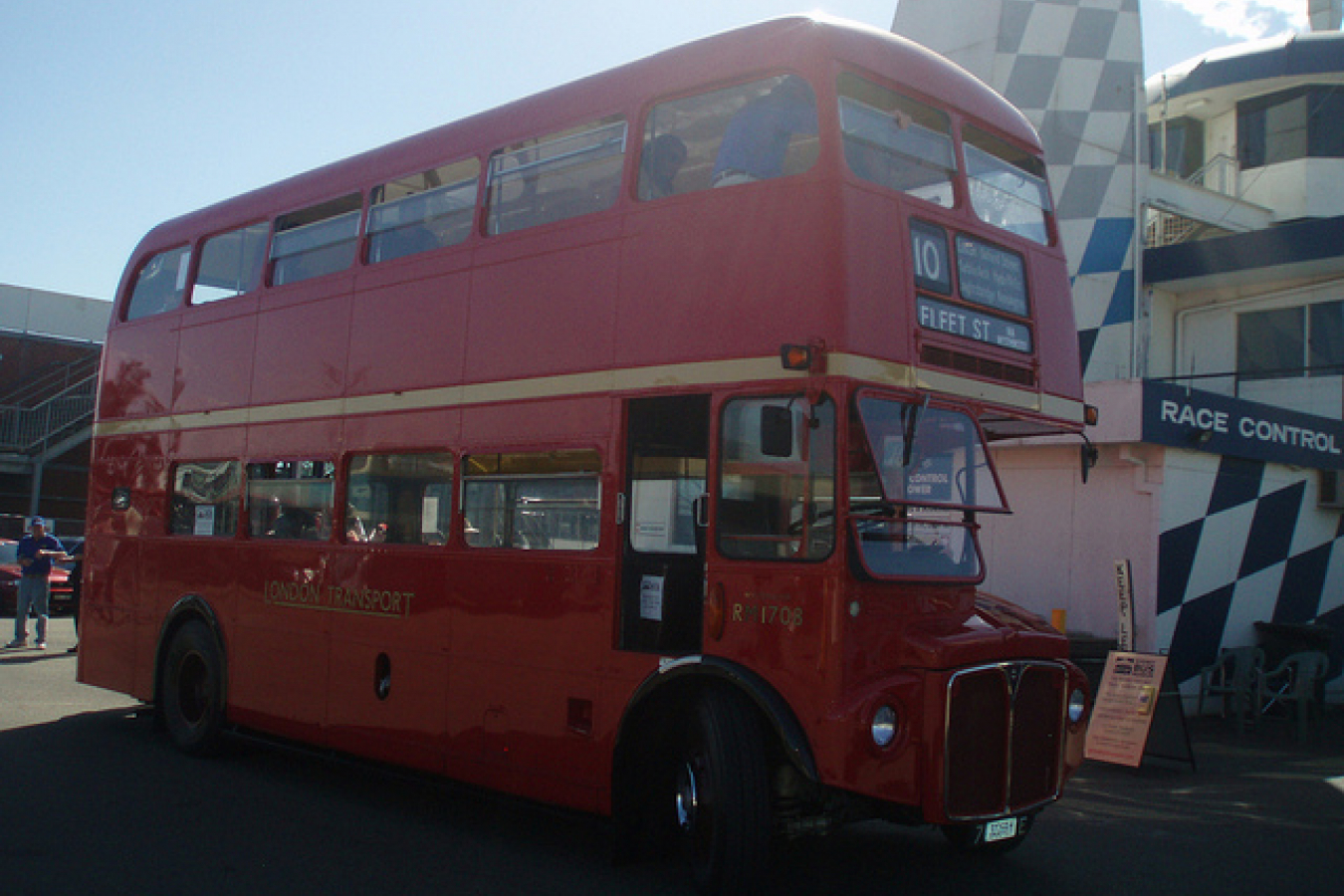 Workpermit.com brings you a summary of what we consider to be the most monumental immigration news of 2005.

As a result of a desperate need for new skilled immigrants, Australia's Department of Immigration decided to admit an extra 20,000 skilled migrants this year, taking the 2005/2006 intake to almost 100,000. The country is focusing on attracting workers from the UK and other parts of Europe, holding expos in various countries. If you are considering immigration to Australia, please visit the list of skilled occupations and fill out our online assessment form. workpermit.com can help you with the application process.

Although there were fears that low cost workers from the East would steal jobs, Britain has absorbed these workers from the new European Union member states with hardly a ripple. Unemployment is still low at 4.7 percent, and economic growth continues apace. Poles, Lithuanians, Latvians and other Easterners are arriving at an average rate of 16,000 a month, a result of Britain's decision to allow unlimited access to the citizens of the eight East European countries that joined the European Union last year. The workers are reputed to be highly skilled and highly motivated. Many have already begun investing in properties, and plan to settle in.

Scotland's Fresh Talent Initiative a huge success, to be copied by England soon

In 2005, Scotland launched its Fresh Talent Initiative, which allows foreign graduates to live and work in Scotland for two years. The policy was hailed as a major achievement, when it was revealed that about 10% of all foreign students eligible to extend their visas had done so. The scheme was so popular, in fact, that it began to annoy university principals in England, who felt Scotland was being given a special advantage to woo students in a lucrative international market. England announced at the end of 2005 that it would be launching a similar initiative.

UK announced a new migration scheme, to be introduced in spring 2006, including a five-tier point system for migrants, which will include easy access and full residence rights for the most highly skilled and those with large sums to invest. Only the top two tiers of workers would be allowed to bring families or have the chance to settle in Britain after five years. The scheme calls for temporary entry permits for low-skilled workers (their families, their families, however, are not eligible to travel), and biometric residence permits for all foreign migrant workers which they will have to show in order to work or access government services. Although the new program came amid much publicity, we at workpermit.com are uncertain how different it actually is from current policy.

In the final days of 2005, the European Commission unveiled new plans on economic migration to the European Union aimed at creating legal alternatives to illegal immigration. In order to boost Europe's attractiveness to highly qualified workers, the Union is considering introducing an EU-wide work permit. The work permit would be introduced by one member state but be valid throughout the 25-nation bloc. It will be up to each member state to decide whether and how many people are admitted every year, but Europe will deal with common standards, the Commission announced.

The United States struggled with its immigration policy in 2005. While the country's IT experts fought for additional H1B visas, which allow mainly high tech workers to work in the US, much of the public's attention was diverted to the issue of illegal immigration. It is acknowledged that illegal immigration benefits the economy because those migrants are willing to take gruelling physical jobs that Americans don't want, but American volunteers strongly opposed to illegal immigrants set up border patrols along Mexico to stop the daily flow of workers. At the end of 2005, the US's most recent decision has been to build a fence along the border with Mexico, and not to increase the number of H1B visas.

Rioting breaks out in France, Australia

Riots spread all over France as second and third generations of Islamic immigrants, who are experiencing social discrimination, vented their frustrations. The riots started in a few places throughout France in late October and spread in November, forcing the French government to declare a state of emergency. Similar rioting then broke out in Australia, shocking the normally tolerant and laid back country. The attacks amounted to the worst outbreak of ethnic violence in this nation since Australia was established in 1901. On a positive note, the riots have led to a great deal of soul-searching among all nationalities of both countries particularly in Australia, which has embraced the concept of a multicultural society, in which non-European immigrants were not pressured to assimilate culturally into mainstream society.

Everyone at workpermit.com wishes all of our visitors and clients a very peaceful and happy 2006!!