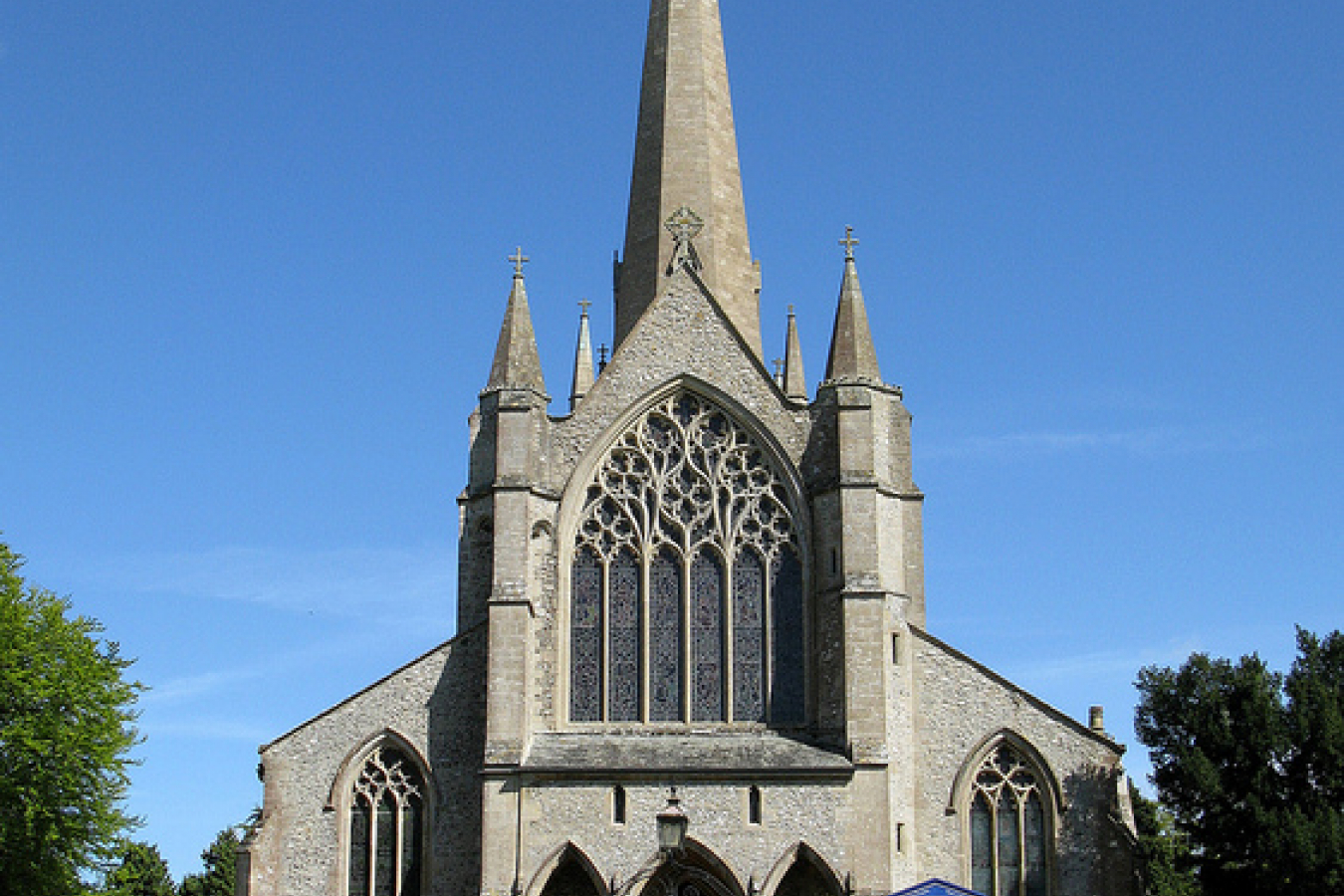 A group representing Scottish universities has criticised the UK immigration authorities for a fall in the number of students studying in Scotland from certain key developing countries including India, Pakistan and Nigeria.

He said the UKBA decision to close the Tier 1 (Post Study Work) visa to new applicants, along with speeches from ministers in London had been reasons for the falls. The then immigration minister Damian Green made a speech in which he said that student immigration levels were 'unsustainable' in September 2010 and Prime Minister David Cameron gave a speech in April 2011 in which he said that immigration 'threatened our way of life' to name but two.

'It is deeply worrying to see such steep declines in students from India, Nigeria and Pakistan studying in Scotland' he said. 'It is very important that the message gets out that to these countries that international students are welcome in Scotland. This is not the perception given out by hard-line rhetoric from parts of the UK government'. He continued 'it is telling that such a fall occurred only months after the UKBA announced the end to its post-study work route for international student'.

The Tier 1 (Post Study Work) visa tier was closed on 6th April 2012. It allowed graduates of UK universities to stay in the UK for two years after graduation. During that time, they were entitled to work and, if they found a job during that time, they could then apply for a different UK visa.

Contribution to the economy

A study conducted by Strathclyde University in 2009 found that overseas students contributed about £500m a year to the Scottish economy.

The total number of international students at Scottish universities actually rose slightly (by 2.2%) in 2011-12 because of a strong growth in the number of students coming from China. The number of Chinese students rose by 21.8%.

A UKBA spokesman told Scottish newspaper the Scotsman 'The latest figures show applications of students from outside Europe to Scotland's universities are 7% higher than this time last year…we continue to attract the brightest and the best while tackling abuse of the student visa route.'