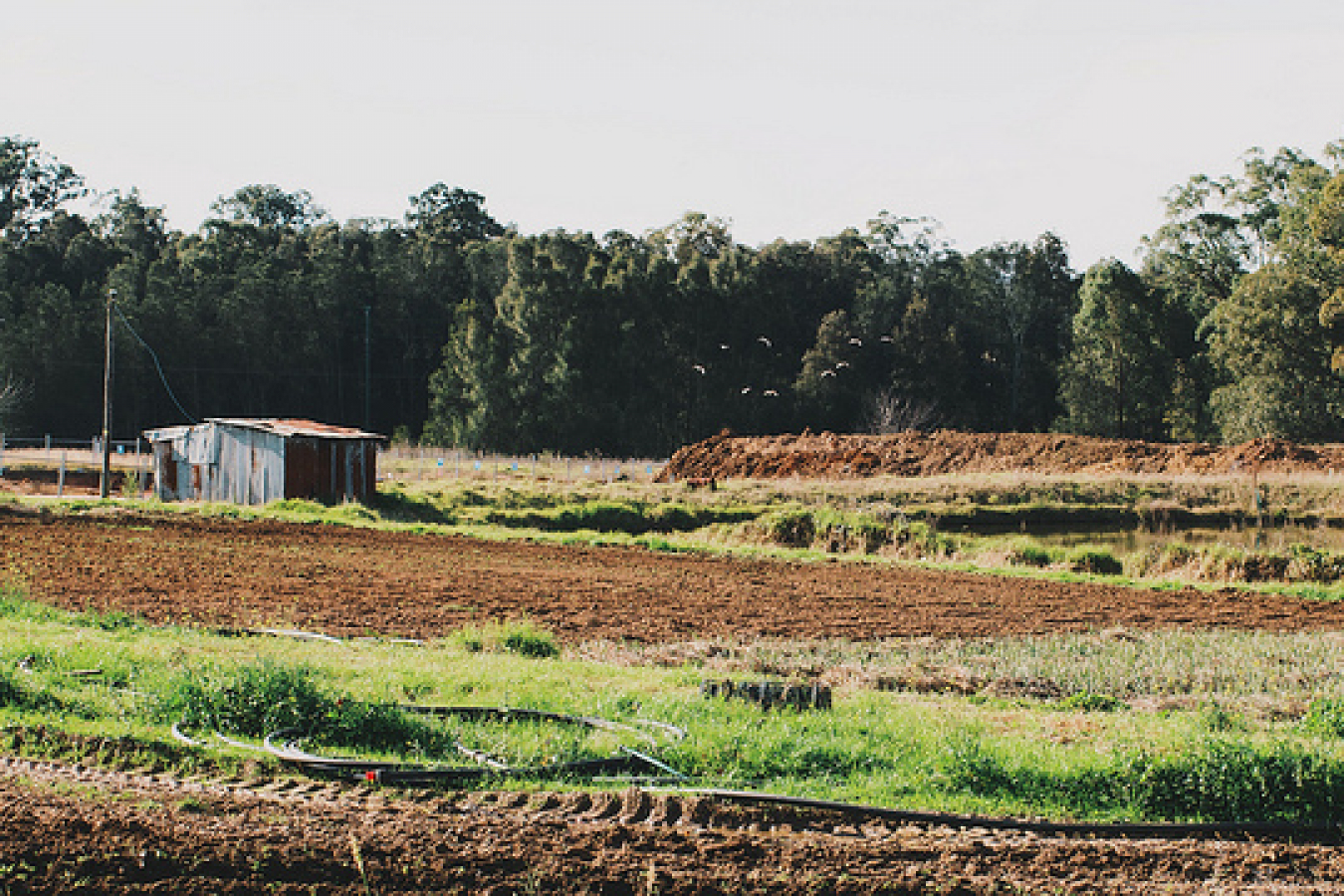 "The numbers of settler arrivals are now near the level they were in 2006-07," said a spokesperson for the Department of Immigration and Citizenship (DIAC).

With Australia's economy heating up and unemployment rates falling, Australian states and territories are looking abroad to fill labour gaps.

"The Australian Government has undertaken a series of strategic reforms of the skilled migration program, to make it more responsive to Australia's labour market demands," the spokesperson said.

"These reforms are about selecting the best and brightest people from a large pool of potential migrants," the spokesperson added.