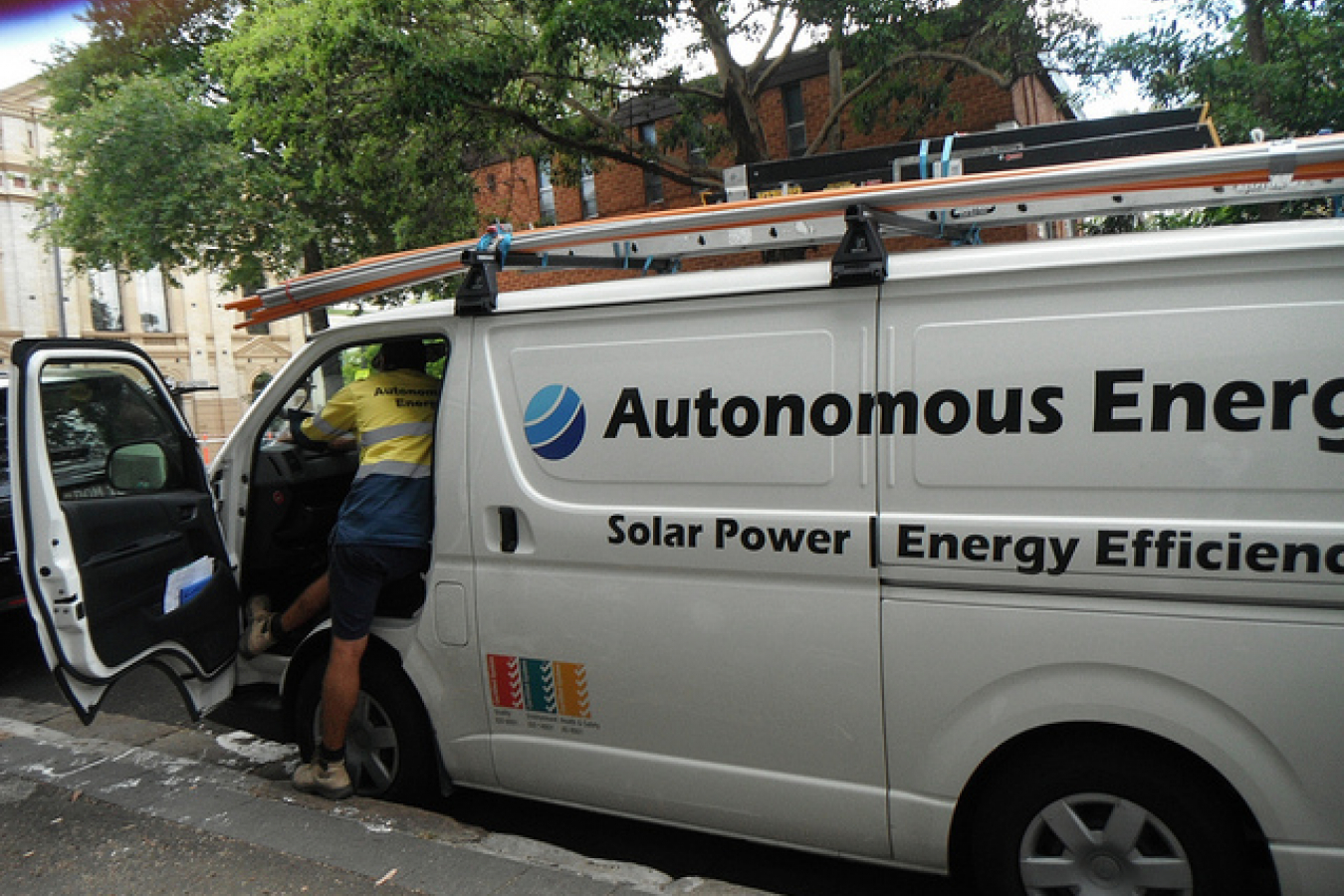 The Australian Capital Territory maintained a high level of immigration during the 2009-10 fiscal year. Each year in the last two years more than 1850 people have chosen to emigrate to Canberra.

The numbers are above the average annual level over the last ten years but did not reach the record of 1942 immigrant arrivals in 2008-09.

According to the Department of Immigration and Citizenship (DIAC), the Australian Capital Territory is a popular destination for migrants; Steadily increasing in popularity since 1999-00 when only 809 people immigrated to the Australian state.

DIAC also stated that immigration across the Country decreased slightly compared to the previous year. Latest figures show that 140,610 people emigrated to Australia.

"The numbers of settler arrivals are now near the level they were in 2006-07," a departmental spokesperson said.

New Zealand and China have become the top source Countries for people immigrating to Australia, followed by the United Kingdom, India, and South Africa.

"The Australian Government has undertaken a series of strategic reforms of the skilled migration program, to make it more responsive to Australia's labour market demands," the spokesperson said.

"These reforms are about selecting the best and brightest people from a large pool of potential migrants."

Australia plans to increase the number of skilled migrant places in its immigration program in 2010-11, which will lead to skilled immigration representing 67.5 percent of Australia's total immigration intake. 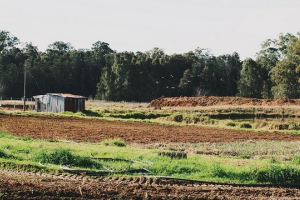 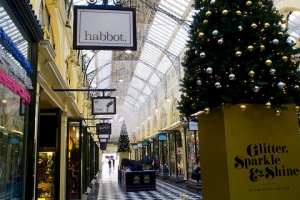