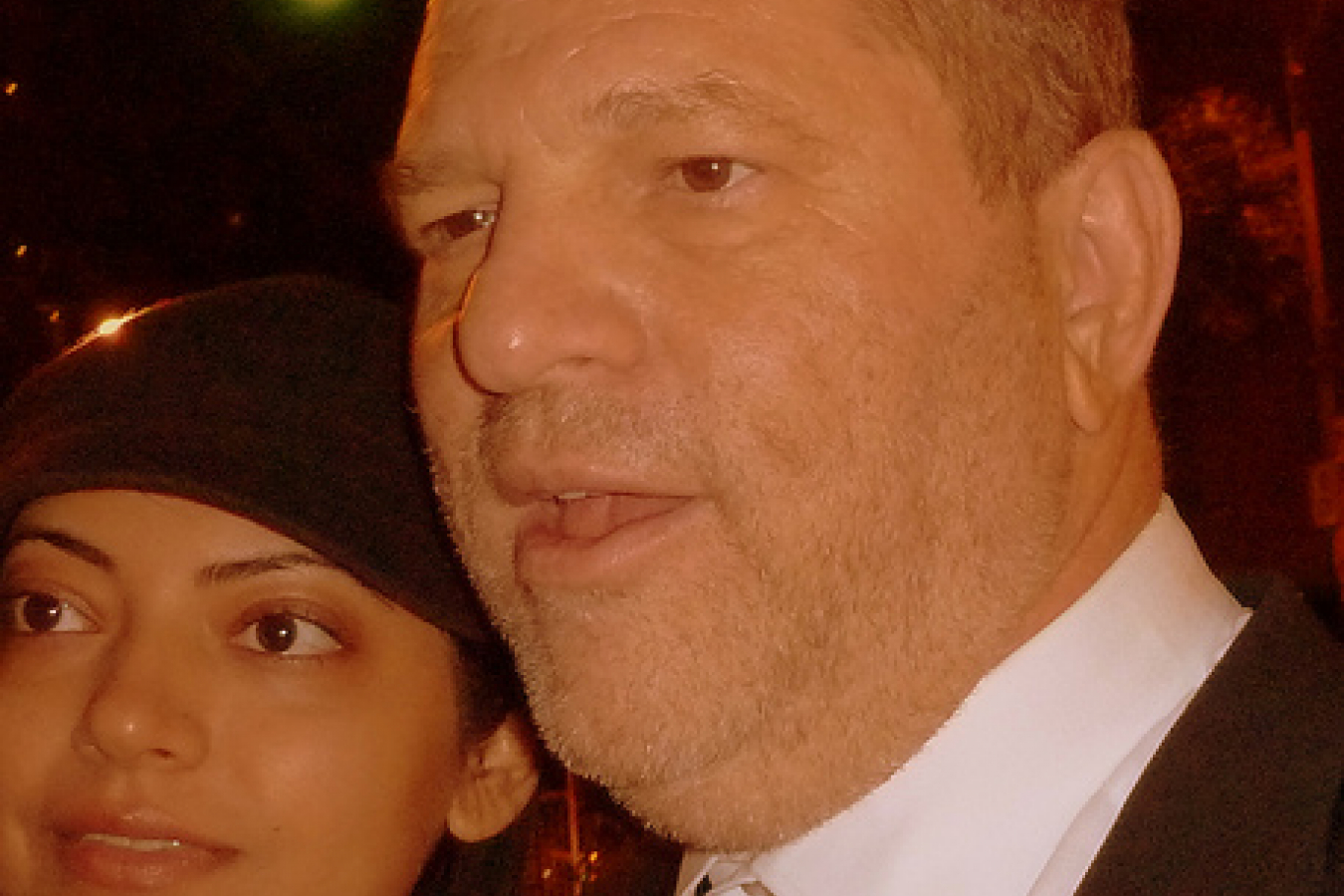 Tier 4 visa students are good for the UK economy.  They should be encouraged.  They pay tuition fees and bring much needed funding to the UK economy.  The UK Government has added them to the net immigration figures.  This is perhaps a mistake and makes it certain that the UK net migration figures are inaccurate.  This in turn encourages nutty organisations such as Migration Watch to make exaggerated claims about immigration, and increases anti-immigrant sentiment.

International students usually enter the UK on a Tier 4 student visa, while workers often opt for the Tier 2 visa, which allows skilled workers to work for a UK employer with a tier 2 visa sponsorship licence, and eventually gain legal permanent residence.   Tier 4 visa students with UK degrees find it easier than others to gain a tier 2 visa.

Students in Hong Kong are said to be the worst affected, with the British Consulate forced to issue an apology for ‘extensive’ UK visa delays due to a ‘scanning problem with a new passport system.’

According to the South China Morning Post, 1,300 delayed Tier 4 UK visas arrived over a three day period. The British Consulate in Hong Kong said: “We don’t handle UK visa applications directly, but we’re in constant contact with UK Visas and Immigration (UKVI), and have been assured that they are looking into individuals’ cases as a matter of urgency.”

The UK government guidelines state that a UK visa for students should take no longer than 15 days to process. The waiting time is shorter if applicants opt to use the premium service. However, reports have surfaced that ‘fast track’ applications are taking just as long as standard applications, despite students paying extra for the premium service.

Global recruitment director at Oxford International Education Group, David Anthonisz, described the UK visa delays as ‘chaotic.’ He said: “It’s utterly unacceptable that students should be made to wait a certain amount of time, especially if they’re paying for premium service.”

At Aston University on the outskirts of Birmingham, Christina Matthews, head of international student services claims that 160 students (at the time of writing) are yet to arrive from several different countries.

In Hong Kong, a UK visa hotline was set up by the government to help beleaguered students, and received 1,048 calls and 450 emails in less than 24 hours. The UK visa delays have also hit students in India, Malaysia and New Zealand.

Education consultancies across the world have expressed their frustration over Tier 4 UK visa delays for students. Senior education counsellor and branch manager at EDCON education consultancy in Turkey, Seral Görmez, described the situation as ‘the most challenging in 15 years.’

Görmez claims that UK visa delays meant that some students missed the start date of their UK university course. The head of the European department at Students International in Russia, Olga Krivileva, said that the delays ‘came as a surprise.’ According to her, UK visa processing for students was running on time throughout spring and summer. However, summer’s end sparked massive delays.

Krivileva said: “It got to the point where we had to contact the embassy for each UK visa application, which is now a paid for service, you can’t contact them for free.”

UK visa delays meant some students arrived in the UK late, missing important enrolment dates and risking rejection by their universities, Krivileva said: “Thankfully, all our students managed to enrol.”

Despite the delays, the Universities and Colleges Admissions Service (UCAS) reported a 2 percent increase in international student enrolment applications for UK universities. 70,830 applications had been received by July 2017, mainly from China, Hong Kong and India.

Head of policy at the Russell Group, Sarah Stevens, revealed that they were working closely with the Home Office, who deals with UK visa applications and the Higher Education sector to ‘understand the nature of the delays to student UK visa processing in recent weeks.’

Stevens said: “It’s our understanding that extra resources have been allocated to tackle the issue. We welcome assurances that students and Tier 4 visa sponsors will not be penalised as a result of any delays.”

“We are doing everything we can to ensure that these outstanding applications are resolved as quickly as possible,” the spokesperson added.