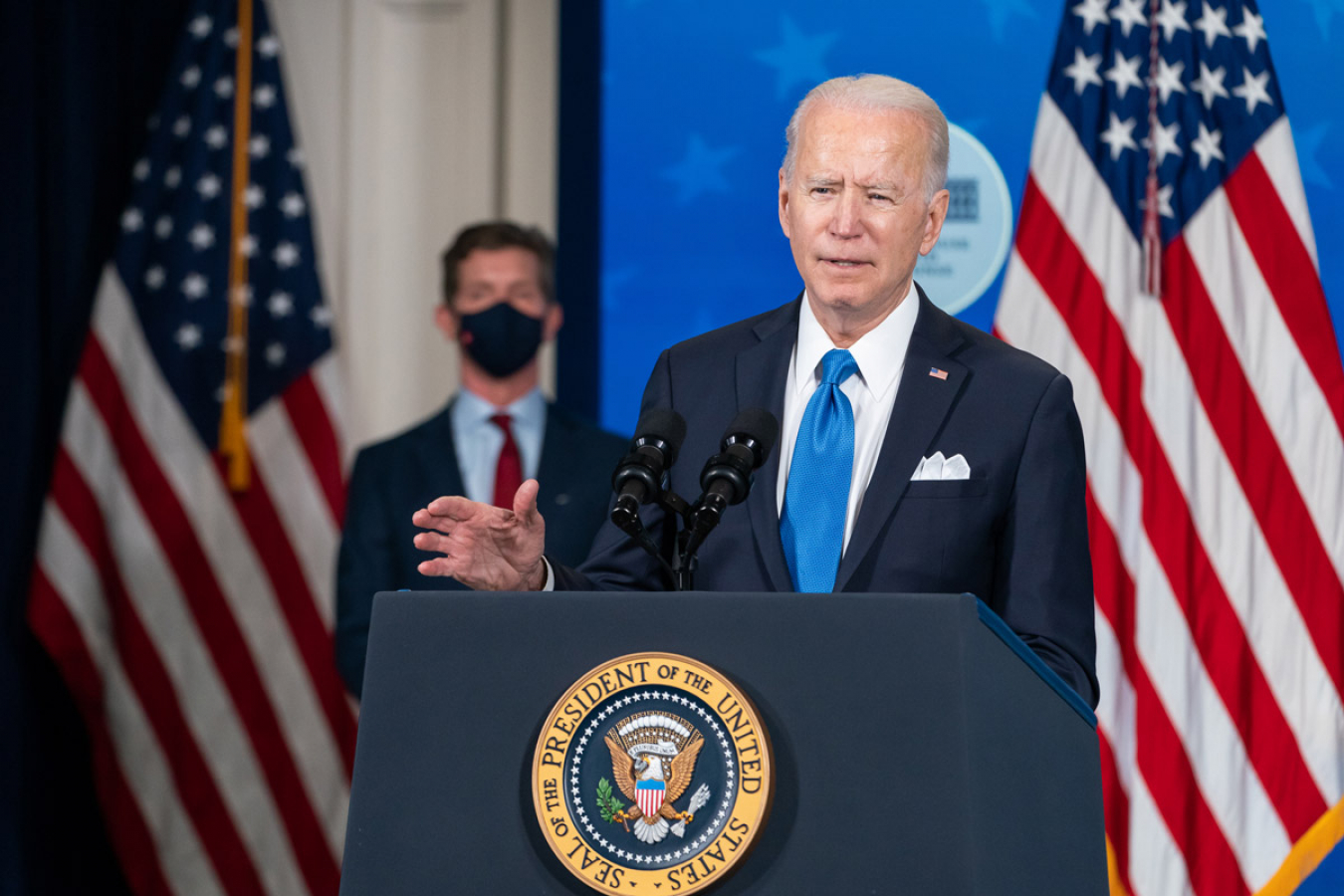 US President, Joe Biden, is seeking funding to investigate claims of white supremacist beliefs across US immigration agencies. In his first budget request submitted to Congress recently, Biden asked for additional funding for ‘workforce oversight’ with US Customs and Border Protection (CBP) and US Immigration and Customs Enforcement (ICE).

The Center for Strategic and International Studies found that white supremacist and similar groups accounted for 41 of the 61 "terrorist plots and attacks" in the first eight months of 2020.  That is almost seventy percent.  However, the number of fatalities in the first eight months of 2020 was relatively low compared to previous deaths at five deaths.  The low number of deaths may have something to do with the COVID-19 pandemic, with far fewer meetings of large groups of people who could potentially be targetted.

However, Biden officials have reportedly offered no explanation as to what prompted the request. The US President has asked for $470 million, representing an increase of 22% on the current level, for the fiscal year starting in October.

According to a summary of Biden’s budget proposal, the extra funding would “ensure that workforce complaints, including those related to white supremacy or ideological and non-ideological beliefs - are investigated quickly.”

However, it’s unclear whether any specific incidents of white supremacist beliefs have triggered the call for more funding. According to a report published by Reuters, neither the White House nor The US Department of Homeland Security (DHS) have responded to a request for comment.

Meanwhile, officials at unions for both ICE and CBP have also offered no comment.

The Biden administration has made tackling domestic extremism a ‘top priority’. In October 2020, a report issued by the DHS claimed that domestic violent extremists, including white supremacists, “pose the most persistent and lethal threat to the United States.”

In 2019, US immigration agents came under heavy scrutiny after several media outlets exposed racist and misogynistic comments posted in a private Facebook group for past and present border patrol officers.

Posts in the group included ‘jokes’ about the death of migrants and sexually explicit comments referring to US Representative Alexandria Ocasio-Cortez – known as AOC – a Democrat like Joe Biden.

The budget summary, issued on April 9, did not ask for funding for the US military, which has also faced similar concerns over white nationalism and other extremism in its ranks.

Lloyd Austin, the US Defense Secretary, is now under pressure to demonstrate progress on fighting extremism within the US military after it was revealed that former and current US army service members had participated in the US Capitol attack on January 6.

Former acting ICE director during the Obama administration, John Sandweg, encouraged an investigation but warned Biden that singling out CBP and ICE employees could spark opposition from agents and officers.

Sandweg said: “This type of language could create some concerns in the workforce that there will be political ideological tests.” He did add that the specific language may change when the budget is enacted.

“Broadly increasing funding for the internal offices that probe workplace complaints is a good idea though,” Sandweg said.

Former chief patrol agent with the US Border Patrol in Arizona, Roy Villareal, expressed his ‘disgust’ at Biden’s decision to single out his former agency.

While he supported ‘rooting out the bad apples’, he insisted that there’s not widespread white supremacy and racism at CBP.

According to DHS data, Hispanics made up more than half of the Border Patrol workforce in 2016. However, some advocacy groups have called for greater oversight of US immigration enforcement agencies.

In February of this year, a report issued by the American Immigration Council (AIC) claimed that Border Patrol has ben ‘steeped in institutional racism since its inception in 1924’. The report detailed past instances of agents using racial slurs, sexual comments and other offensive language.